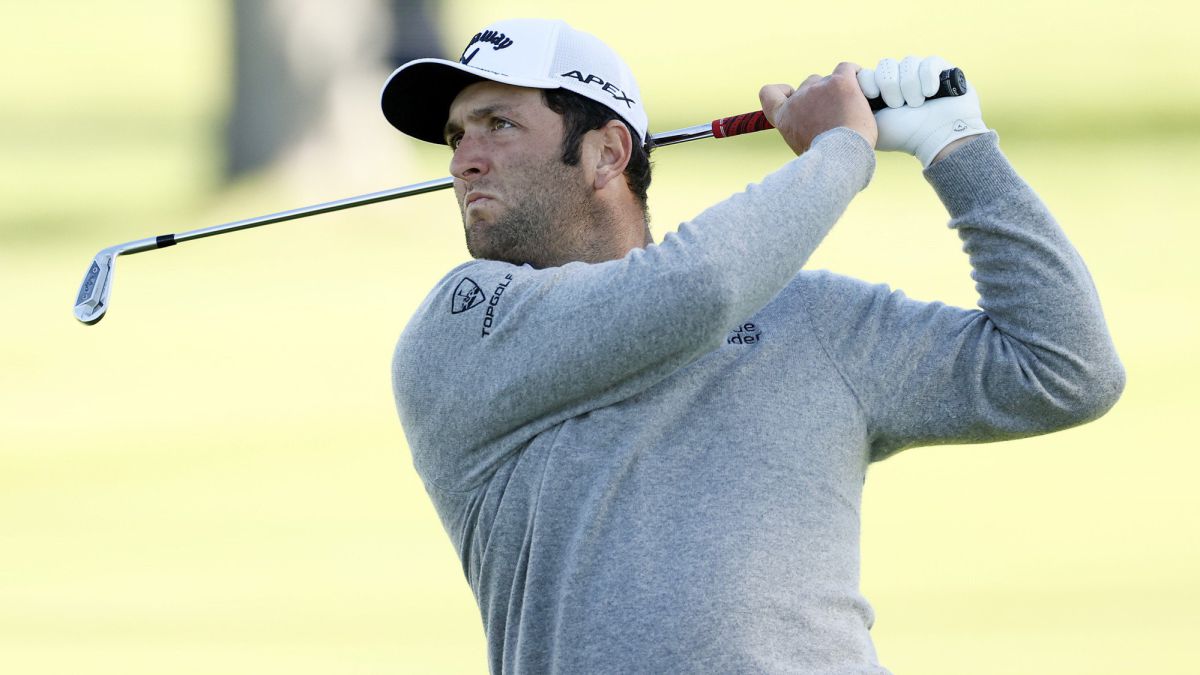 Argentine Papu Gómez is Sevilla’s great bet to strengthen its squad for the second part of the season and his arrival is one step away from being confirmed. The Seville club is very close to an agreement with Atalanta for the transfer of the footballer in exchange for about seven million euros and the operation would leave one of the most creative talented players in Serie A in Nervión, who intends to provide a leap in quality in Julen Lopetegui’s team and being a lethal trick in the last meters. All this one day after confirming the expected departure of Carlos Fernández to Real Sociedad.

The desire to have Papu Gómez in Nervión should be a new impetus for the team’s aspirations in the Cup, League and Champions League after a good start to the course. Monchi wanted a player capable of performing in a multitude of positions, although the Argentine shone at Atalanta playing in three quarters, behind the points and with great freedom of movement. He has scored five goals and four assists so far this season before a problem with his coach, Gian Piero Gasperini, prompted the wish for a goodbye. He has no doubts: Sevilla was among his preferences when leaving Serie A and Lopetegui hopes that his magic will also reign in LaLiga. In the absence of confirmation of his arrival, the club intends for the 32-year-old to sign until 2024.

Monchi intends to execute another brave market move once again with a clear commitment to a footballer whose market value is around fifteen million euros according to the specialized media. A year ago, Suso and En Nesyri were chosen in January to reinforce a Sevilla that would be proclaimed champion of its sixth Europa League months later. The squad wants to gain creativity and punch in their attack zone while the questions are also placed on a hypothetical goodbye from Franco Vázquez, who barely has minutes from Lopetegui and who receives offers to return to Italian football.

From Italy they insist on a total rapprochement between the two clubs due to the sale of Papu Gómez. The Nervionense proposal of some six million more variables had aroused a certain discrepancy in the Italian club, which tried to find a better economic context for the almost forced departure of one of its best footballers. The possible arrival of Papu Gómez is exciting in Nervión due to the repertoire of brilliance that he executed in these last campaigns with Atalanta and the repeated confidence in the Monchi factor.