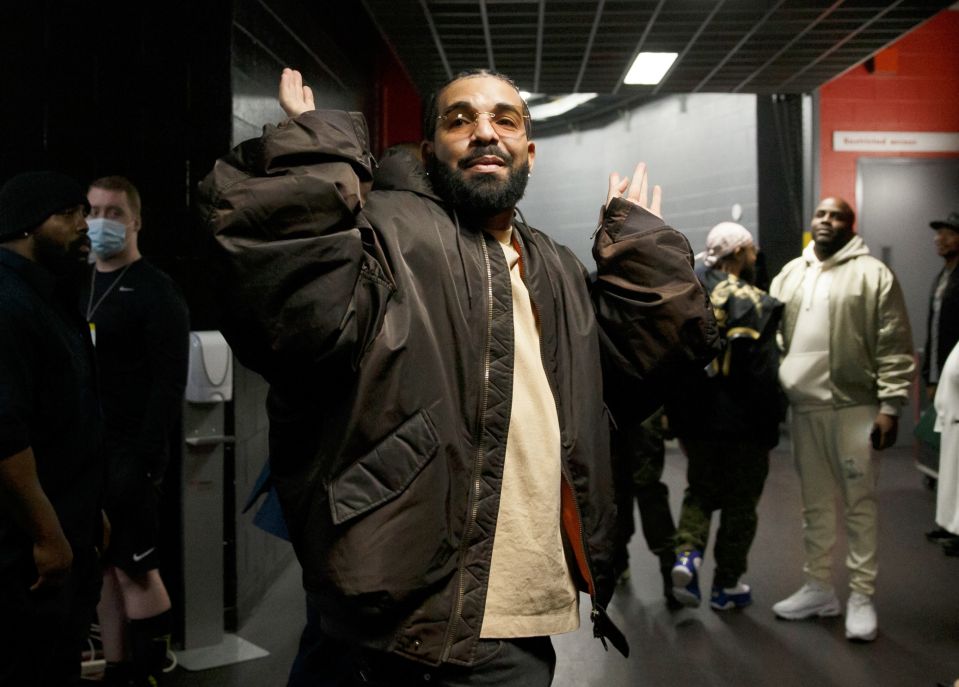 Drake lost more than $800,000 for betting on FC Barcelona who lost to Real Madrid in the Clásico de España

The Serbian Novak Djokovic conquered the title in the Adelaide tournament against the American Sebastian Korda, raising a championship point against in the second set to end up winning 6-7 (8), 7-6 (3) and 6-4 .

It was not an easy match for Djokovic, who found a tough opponent in Korda who made him wear himself out from the start, broke his serve for the first time in the eighth game and had three set points serving in the ninth.

Nole escaped from that complex scenario to bring the outcome to the tie break. And he even got 7-6 up by dodging another three set balls. However, he failed to materialize his comeback and ended up giving up his rival’s seventh chance at 8-9.

In the second set, one and the other completed their serves with greater or lesser solvency and that gave Korda his first option to lift the trophy remaining with 4-5. He could do little there, but he could do when at 5-6 he had a match point. Djokovic dodged it and already in the tie break he did not forgive, coming to have five set balls and sealing it with the third of them.

Everything was going to be decided then in the third and final one, which started like the previous one with the contestants making their serves good, including the one that Korda won to tie four-way despite being 0-30 down from the start.

There the American survived but not when Djokovic subtracted for the first time to take the tournament with 4-5. Despite going down 40-30, the Serbian forced the ‘deuce’, gave it continuity with an advantage and closed it by taking advantage of his first championship point. All this in more than three hours.

In this way, Djokovic equals Rafael Nadal in titles with 92, adds 34 consecutive matches won on Australian soil and continues to polish a streak that has led him to score 23 of his last 24 matches. All this with the first big of the year, the Australian Open, just around the corner.