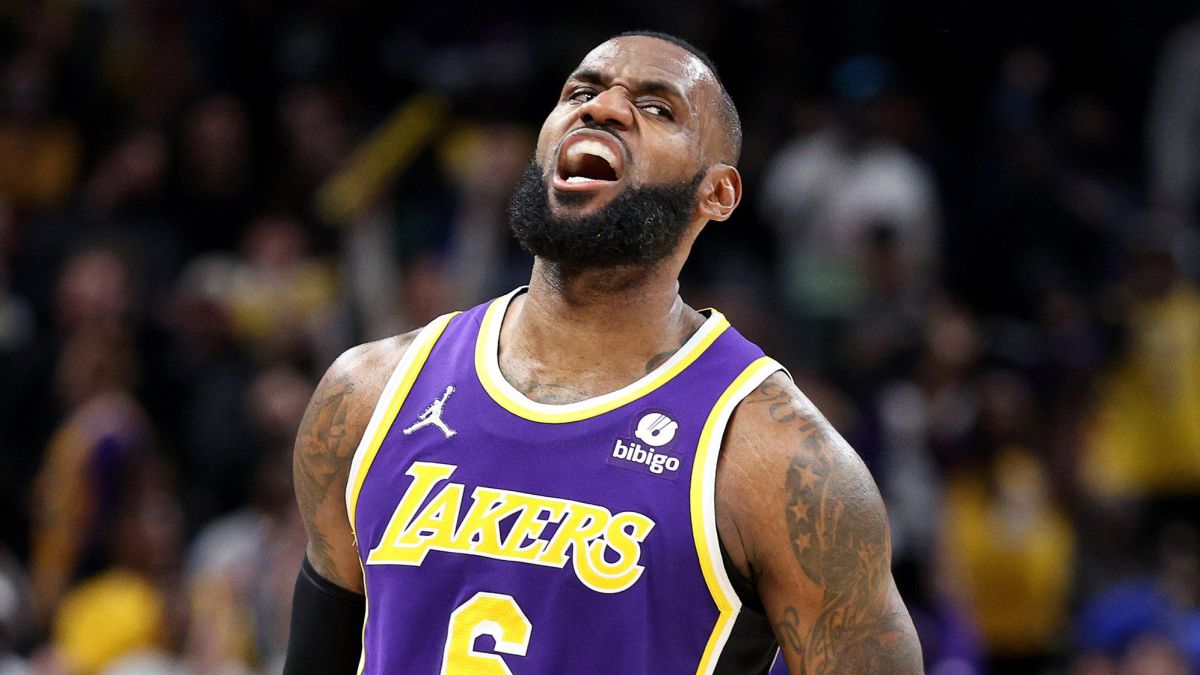 LeBron roars after first penalty game of his career

Lap 6/57 | Hamilton himself has said that the W13 has damage or at least feels ‘strange’. As he said this, Hamilton passed Pierre Gasly.

Lap 5/57 | There was light contact between the cars of Fernando Alonso and Lewis Hamilton during the start. The seven-time champion complained, but there is nothing to investigate.

Round 4/57 | They ask Carlos Sainz Jr to keep a distance of one second from Checo Pérez in order to defend himself against him and, at the same time, not be able to enable the DRS.

Lap 3/57 | Alonso cuts a curve after Hamilton put pressure on him. In this lap three the DRS has been enabled.

Round 2/57 | In fact, Fernando Alonso is the driver who has recovered the most positions with four at the start of the race.

Leclerc gets away cleanly and leads!

14:29 | The medium tire prevails for the start of the race. Most pilots will use this compound.

14:25 | More track information. There could be a light drizzle that would dissipate with the heat that it is doing in Miami. So it would not affect the pilots too much.

14:22 | Beware that the two Aston Martins will start from the pitlane due to fuel temperature problems.

Stroll reports the team having "a little issue with the fuel" #MiamiGP #F1 pic.twitter.com/GubYbhE9qu

14:20 | Michael Douglas was interviewed by Formula 1 and revealed that he supports Aston Martin .

14:19 | With all the figures and what is planned for this Grand Prix, the Miami GP could compete to be the best of the season. Can Mexico beat him?

Three GOATs and… David Beckham
14:17 | Tom Brady shared this photo with Michael Jordan, Lewis Hamilton and David Beckham… great athletes in each of their disciplines.

14:15 | Luis Fonsi is singing the National Anthem of the United States.

14:10 | Maluma Baby is in the house. The reggaeton singer supports Lewis Hamilton … could it be that with his support the seven-time champion can come back =

14:05| What he told them. A constellation of stars that does not want to miss anything. Here the Bad Rabbit of Reggaeton visited the Mexican pilot. Find out here about everything that happened.

14:00 | The track is full of figures. David Beckham, Maluma, Bad Bunny, Serena and Venus Williams. A whole constellation of stars!

Friends of MARCA Of course… it’s today, it’s today! Today the first race in the history of the Miami Grand Prix is ​​run… And there are thousands of stars on the track! With all this in context, it’s time to start our already famous minute by minute with all the actions that we will have at the Miami International Circuit before, during and after the race.