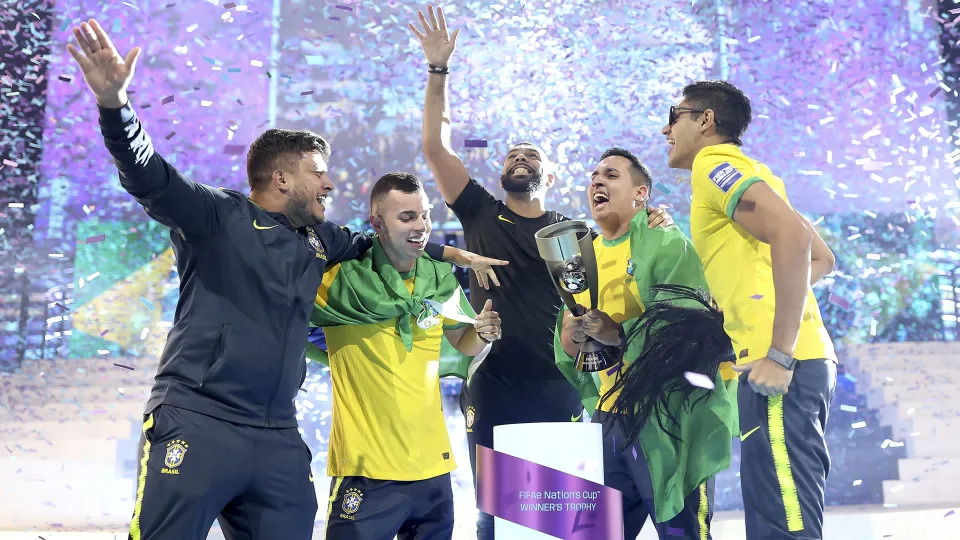 The Argentine star of PSG, Lionel Messi established a mark and became the footballer who has scored the most goals against different teams, adding 39 and surpassing Cristiano Ronaldo who stayed with 38 and this season he will not be able to continue adding.

After scoring a goal against Israel’s Maccabi Haifa today, Lionel Messi reached 126 goals in the Champions League against 39 different teams. With this mark he surpasses the record of Cristiano Ronaldo who has scored against 38 different teams. And it seems that when Lionel Messi decides to do something, the marks tremble because every sigh at this stage of his career represents a new record.

Of all the rivals against whom Lionel Messi has scored, Arsenal has been his favorite victim as he has scored on him nine times, followed by AC MIlan and Celtic, whom he vaccinated eight times.

Bayern Leverkusen have suffered seven goals from the Argentine star and Ajax have seen their goal violated six times by Messi. Lyon, Bayern Munich, Manchester United, Spartak Moscow and his current PSG have all received four goals from Messi. And so we can continue the list until we reach 39.

Messi is pure profit for PSG

Despite the fact that Messi is not scoring the goals that he did in another stage of his career, the Argentine star is still a profit for the Parisian club that also acquired him at zero cost for being a free agent. The value of the shirts and the arrival of new advertisers are a plus for the player from Rosario dressed in the colors of PSG.

Today he reaches a record and he does it wearing the colors of the French capital team and it should be noted that although it sounds like one more goal of the bunch, it was not like that. He served to draw and unlock a game in Israel against a Maccabi Haifa that was determined to get a result. To all these numbers must be added the fact that the Argentine soccer player is the only one in history to score in 18 consecutive Champions Leagues. A story that began in the 2004-2005 season and is still valid.

Lionel Messi heads the list having scored against 39 teams, while Cristiano Ronaldo follows him with a total of 38 prescribed teams. Then Karim Benzema appears with 34, Raúl with 33, Robert Lewandowski with 31.

The list is closed by the Swedish Zlatan Ibrahimovic and the German Thomas Muller with a total of 29 teams each.