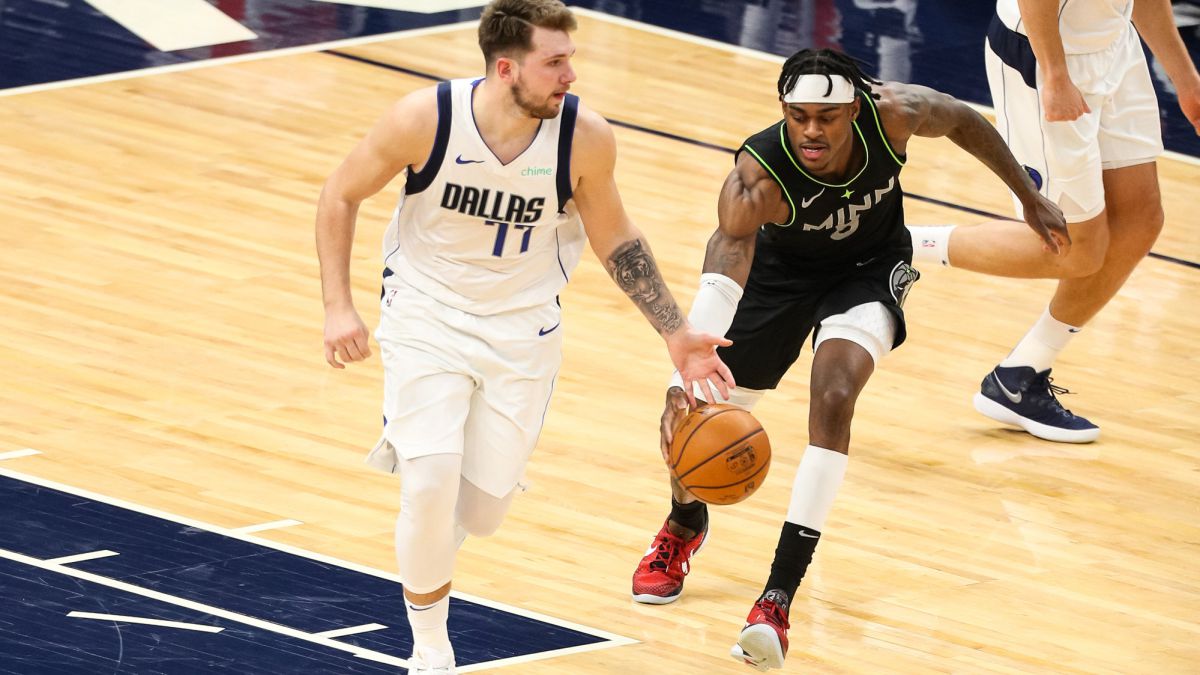 Manchester United are set to receive a significant boost in their midfield with the arrival of Brazilian international Casemiro from Real Madrid in a deal worth £60 million ($71 million), according to reports.

United are desperate for reinforcements after a dismal start to the new Premier League campaign, and Casemiro has been identified as a key man to plug a major hole in the defensive midfield.

It was claimed that Casemiro could double his current £10m-a-year salary at United, although those reports were later described as misplaced, even if the midfielder expects to see a significant pay rise.

According to transfer guru Fabrizio Romano, United will present a formal proposal to Real Madrid on Friday in the hope of closing the deal.

Manchester United will send an official offer for Casemiro tonight to close the deal on Friday. Fee of 60 million euros, add-ons of 10 million euros, for which Real Madrid is expected to accept in the next few hours. 🚨🔴🇧🇷 #MUFCMan Utd offer contract valid until June 2026 plus option for one more season. pic.twitter.com/E6kKvKK1Q3

Real manager Carlo Ancelotti would like Casemiro to remain at the Bernabéu, but would accept the decision of the LaLiga giants and the midfielder, should he decide to go ahead.

Casemiro will be offered a four-year contract with the possibility of an extra season, which could keep him at Old Trafford until 2027, and is said to be keen to secure a lucrative long-term deal in the final stages of his career.

Manchester United fans and manager Erik ten Hag are hoping the arrival of the tough Casemiro will provide an immediate boost to their fortunes, after a torrid start to the new Premier League season has brought two defeats from two games, the latter of which was a 4-0 humiliation at Brentford last weekend.

United next take on bitter rivals Liverpool at Old Trafford on Monday.

Casemiro has been capped 63 times by Brazil and would leave Real Madrid with a haul of trophies that includes five Champions League crowns and three La Liga titles, among other accolades.