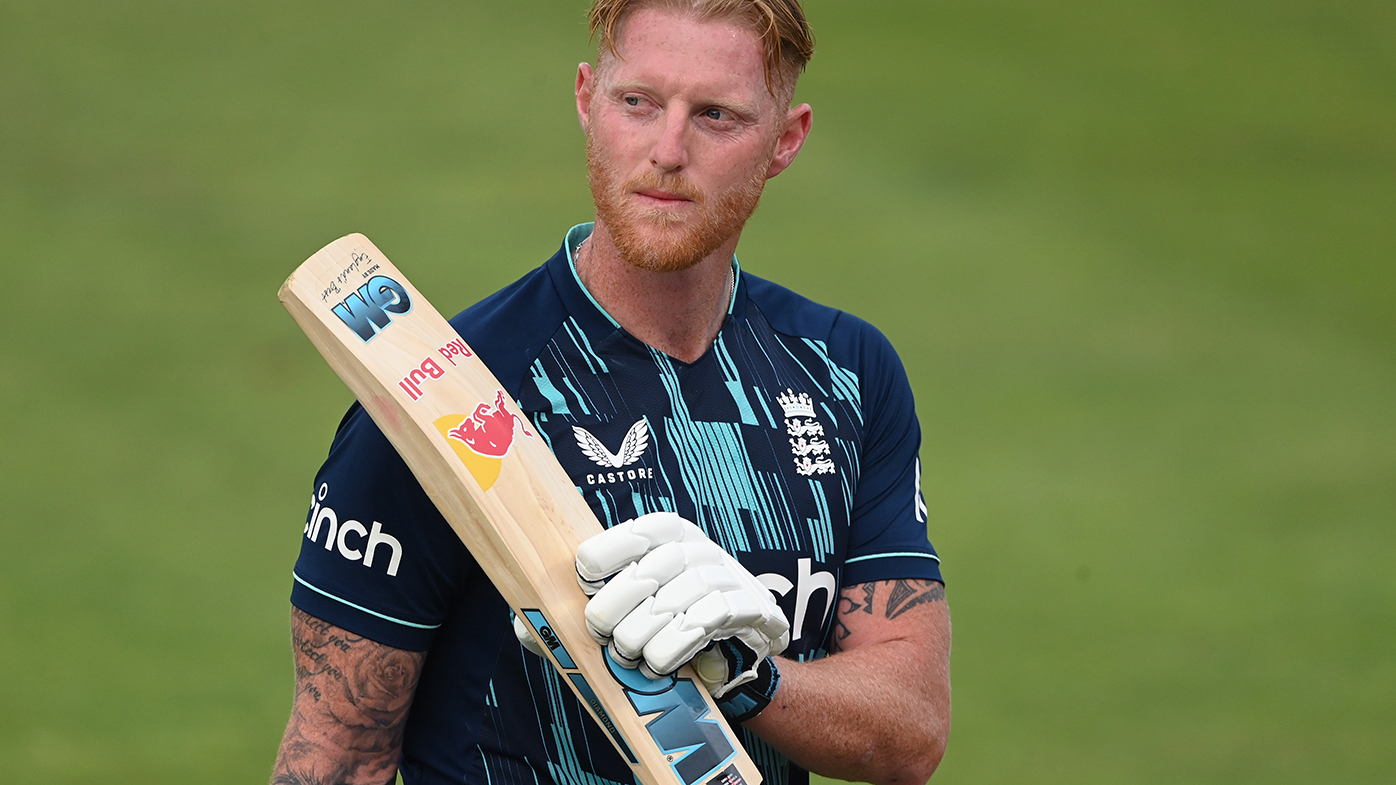 Ben Stokes retirement is a concern for the game, says Mark Taylor

The Mexican Javier Aguirre, coach of Mallorca, has stated this Friday that his team will be “a long time without the ball” against Betis, although he hopes to “do more damage” when they recover it in a collective effort where “everyone defends and everyone attacks” , accurate.

“Against Athletic (0-0) we didn’t make three passes in a row in a very difficult San Mamés where the opponent puts you in your area; hopefully with the ball we’ll be in front of Betis better than in Bilbao,” Aguirre said at the conference. press prior to the visit of the verdiblancos this Saturday to Son Moix.

The “Vasco” admitted that he expects “more” of the team from him in the final meters.

“There are players who have to take a step forward, especially in attack. We have to define better in the last third and become strong at home. This Saturday we have the opportunity to make Bilbao’s point good and our people will want to see a Mallorca daring, go for the victory”, he assured.

Regarding Betis’s problems in registering seven of its players, Aguirre said that this circumstance “complicates” the task of his counterpart Manuel Pellegrini “and all the coaches,” he said.

“It is a brutal shame that a compatriot like Andrés (Guardado) cannot be there due to a bureaucratic problem, that is difficult to digest,” said the Majorcan coach, who also sent a message to his compatriot Jesús “Tecatito” Corona, a Sevilla footballer , to whom a serious injury suffered in training will prevent him from playing in the 2022 Qatar World Cup.

“From here a big hug and all my support Jesus,” said Aguirre.

Finally, after reiterating that strikers Jordi Mboula and Álex Alegría are not in his plans, “as I personally told them a month ago, as well as the American Hoppe (Mattew),” Javier Aguirre clarified, who also referred to his colleague Manuel Pellegrini.

“Coaches like the ‘Ingeniero’ are welcome to the League. He and I have his years, but as long as you feel like it, enjoy what you do and the body endures, you have to continue, although the case of the player is different, which depends on his physical that is undermining you”, asserted the coach of the vermilion.