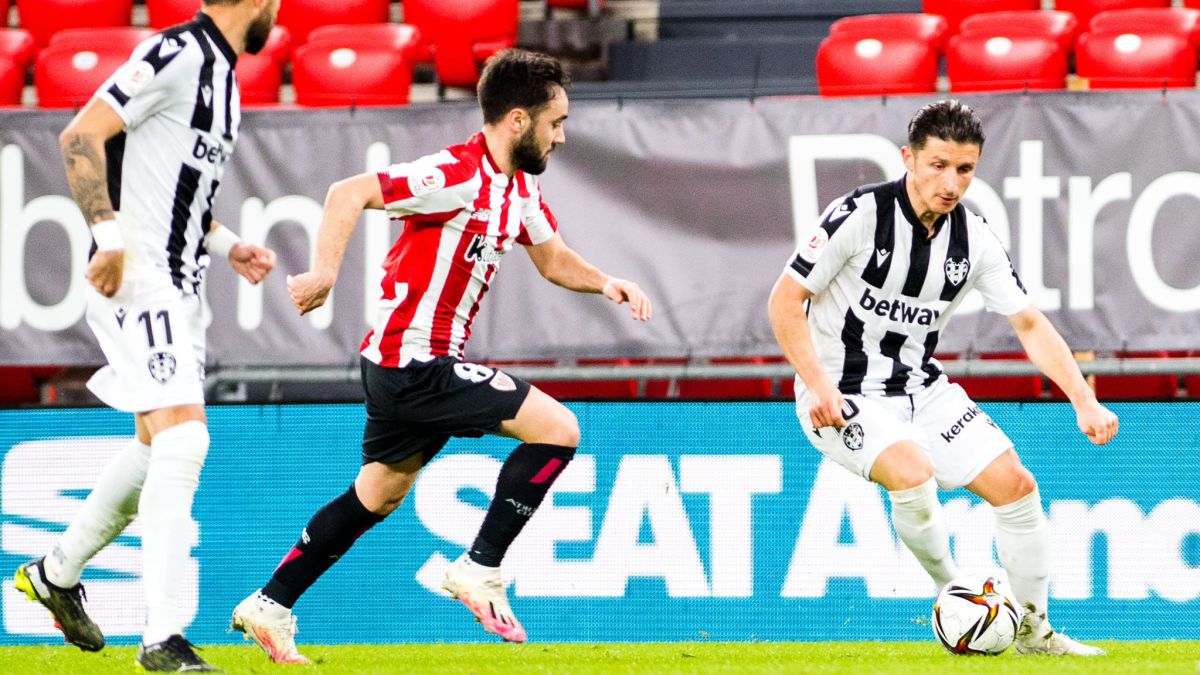 Levante – Athletic: when and on what day is the second leg of the Copa del Rey semifinal played

Achraf Hakimi scored — “Panenka” style — the maximum penalty that deposited Morocco in the World Cup quarterfinals. The Atlas Lions eliminated Spain in a penalty shootout on Tuesday and became the first Arab country to go that far in the top national team tournament.

Instead of using all his power in the shot, the Paris Saint-Germain full-back waited for goalkeeper Unai Simón to dive to the right to lightly push the ball into the center of the Spanish goal.

“If you’re brave enough to do it, you can do it,” Moroccan midfielder Azzedine Ounahi said. “It doesn’t matter how the ball goes in.”

After watching the ball go in unopposed, Hakimi did a little dance and joined in the group celebration, tricking his teammates about which area he was going to run to to continue the partying.

In the end they gave chase and pounced on him.

The technique used by Hakimi is named after Czech footballer Antonín Panenka, who first used it before an international audience in the 1976 Euro Cup final.

Hakimi, considered Morocco’s most talented footballer, was born in Madrid to Moroccan parents and spent 10 years in the Real Madrid youth system. His mother worked cleaning houses in the capital of Spain and his father was a street vendor.

“He’s fast, he’s skilled. He gives assists and scores goals. Like ‘Panenka’ in the penalty shootout”, pointed out Ounahi. “He does everything. (And) he’s a team player.”

Hakimi is one of the 14 members of the Moroccan national team born abroad.

The goalkeeper, Yassine Bounou, who was born in Canada and plays in the Spanish League with Sevilla, saved two of the three penalties taken by Spain in the definition, where Morocco prevailed 3-0 after reaching extra time with a goalless draw. on the scoreboard.

Morocco’s opponent in Saturday’s quarterfinal matchup will be Portugal, which beat Switzerland 6-1 in the last match of the tie.