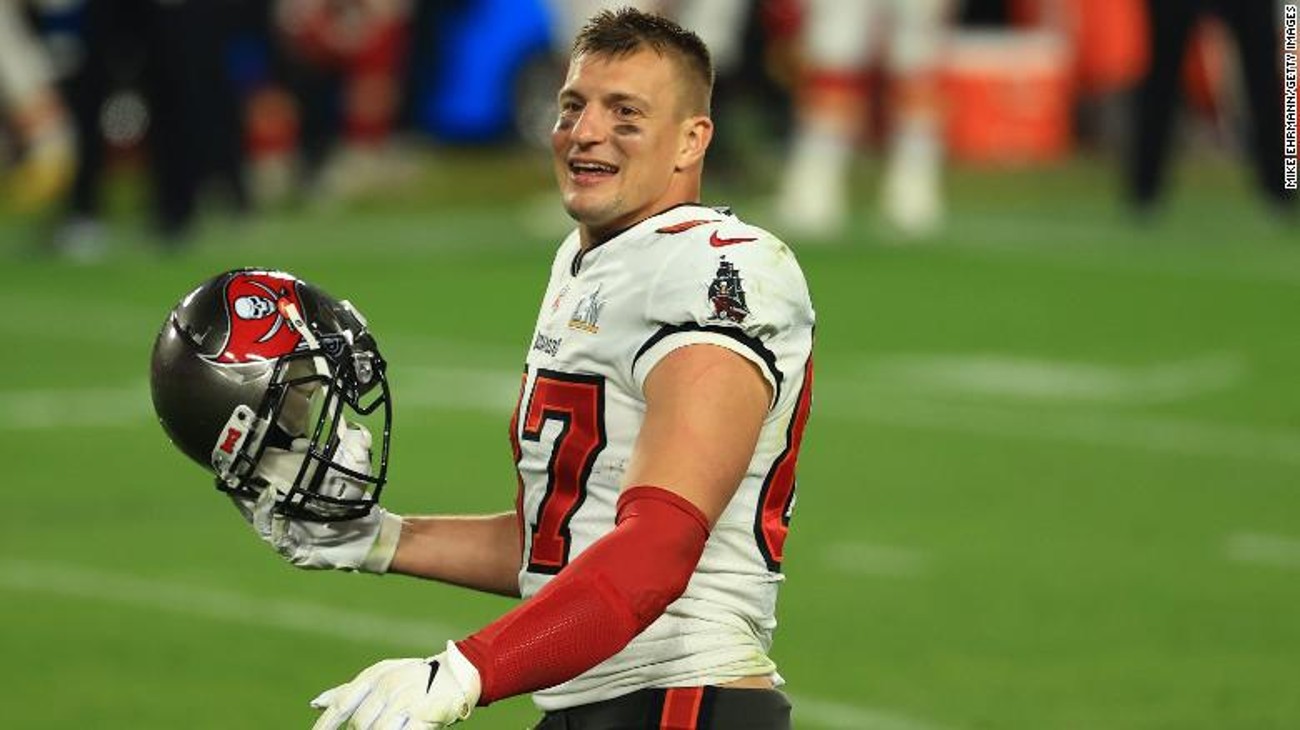 An orange tide accompanies the king who consecrated Formula 1 in 2021 and the monarch does not disappoint them. The superiority and solvency of Max Verstappen is combined with the brilliance offered by Red Bull Racing, a team that is exhibiting overwhelming: on the track he marks the pulse with the RB18 model and on the wall he designs overwhelming strategies.

Minimizing errors became a shield for the Dutchman, who capitalizes on his own benefits and the wrong readings and disasters that the rest carry out to deepen his supremacy. Fourth consecutive victory, the tenth in fourteen grand prix on the calendar, and a difference of 109 points over Charles Leclerc (Ferrari) and his teammate Sergio Checo Pérez, a record that allows us to rehearse accounts and project that at the Suzuka circuit, in Japan, MadMax is in a position to become two-time champion of the Great Circus.

The best of the Dutch GP

The Zandvoort grandstands gave a party, at times with excesses, such as during Q2 of the qualifying test, when a supporter threw a flare at the track, creating an insecure situation and the Race Direction had to impose a red flag . Verstappen joined the celebration, who did not lose focus in free practice, when his car stopped, after turning just 29 laps. The gearbox was the headache, which the pilot cleared up by pointing to the pole, the 17th, with which he entered the club of the best 20 of the Great Circus in that specialty. Very far from the 103 of Lewis Hamilton (Mercedes), but on par with a star like Jackie Stewart.

From that privileged position he dominated the race and the state of grace experienced by the pilot and team also had a dose of fortune, that which must accompany those who are destined to dominate a cycle in small passages of the trip. The entry of the Safety Car that caused the arrest of Valtteri Bottas (Alfa Romeo), on lap 55, generated an extra window to put on soft tires for the final 12 laps: the overcoming of Hamilton, who was leading in the restart, was devastating.

The Briton, who was shaping up to make a single stop, a risky strategy, but which was working, first lashed out at Mercedes for not being summoned to the pit – as happened with his teammate George Russell – to change compound – he was circulating with the media- and then apologized. “I can’t believe they screwed me like that, I can’t tell you how angry I am right now,” the seven-time champion launched on the radio.

Toto Wolff’s response was immediate: “We better discuss it among ourselves in the office,” replied the Austrian, who did not modify the initial plan. Cold, Hamilton analyzed: “I was on the verge of breaking down emotionally and my apologies to the team, because I don’t even remember what I said: I just lost my mind for a second. With the one-stop strategy and without the Safety Car, I think we would have been in contention for the win, which I don’t think the others could.”

Ridiculous was Ferrari’s performance in the pits, where Carlos Sainz Jr. suffered from the mistakes of the Scuderia: in desperation to avoid an undercut by Hamilton to the Spaniard, the man from Madrid was called when he was driving through the last corner of the track, which was not gave the mechanics time to prepare. “It was too late for them to be prepared,” said Matia Binotto, the head of the Maranello house, to whom the images contrasted his explanation: only the person in charge of the left rear wheel was missing, the rest acted normally. It was not all: in the second stoppage, Sainz Jr. was about to be hit by Fernando Alonso (Alpine), in the pit lane, which earned him a five-second penalty, which in the classifier meant falling from fifth to eighth place.

For Verstappen, who in the week was appointed an Officer of the Order of Orange-Nassau, by the Minister of Long-Term Care and Sports, Conny Helde, the stage of projecting the date of a possible early coronation will begin. When could the Dutchman win the crown? The odds point to Japan: he would have to turn every race into a win and that way he won’t be dependent on the results of whoever comes up in battle. The adrenaline that surrounded the definition of the championship last year, with Verstappen and Hamilton deciding the title in the last laps in Abu Dhabi, is offered as an unrepeatable movie this season.