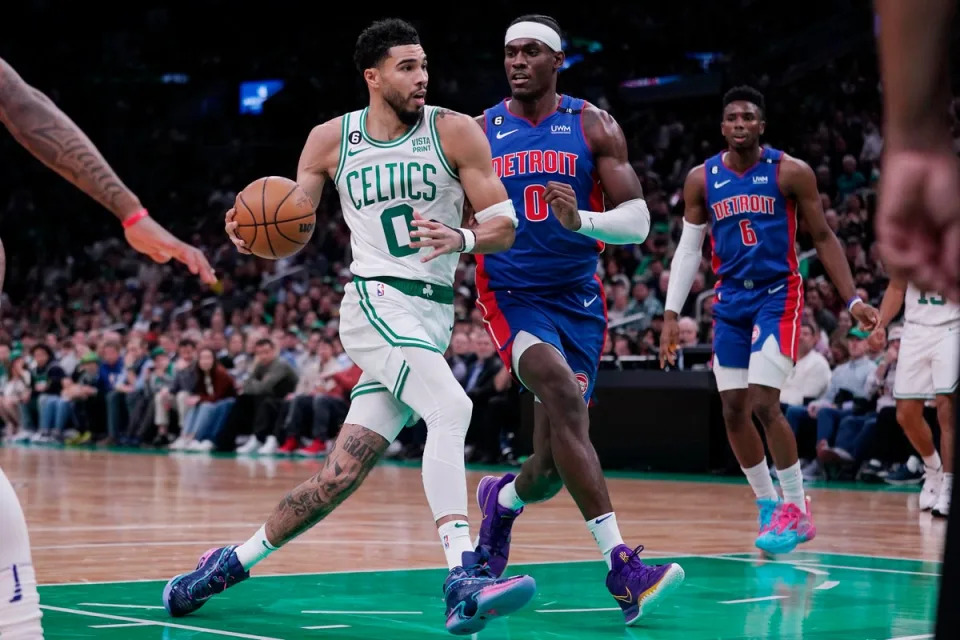 A fan of El Tri launched an initiative on the Change.org portal so that Javier Hernández is not “discriminated against” by the national team and can get a place to go to Qatar 2022

Teófilo Huerta, a fan of the Mexican national team, launched a curious initiative to cause noise and contribute a grain of sand so that his longing to see Chicharito Hernández in Qatar becomes a reality.

The Internet user opened a petition addressed to Gerardo Martino, DT del Tri and Yon de Luisa, president of the Mexican Football Federation, on the Change.org portal so that the top historical scorer of the Tri is not “erased” and “discriminated against.” ” of the Selection.

It is worth remembering that the player has not been summoned to the team this year by the coach and it is rumored that it is due to his indiscipline in his past, an argument that the user refutes in the description of his request.

“Javier “Chicharito” Hernández should not be erased (understood as discriminated against) from the Mexican National Team. Even if issues of discipline and individualism are invoked, these cannot be insurmountable factors for his call and integration into the National Team, unless they are compared short-sightedly and unfairly with crimes against humanity. Are his faults so serious that he is prevented from wearing the national jersey again? In his case, clemency and leniency should prevail”, assures Teófilo Huerta.

The main argument of the Internet user to collect the signatures and request that the attacker can fight for a place to go to Qatar is his effectiveness, his experience and the performance he has shown this season with his current club, the LA Galaxy, where he has scored 17 goals. , while the entire Mexican National Team has scored 15 goals in the same period.

“Not only his historical and proven merits speak in favor of the player, but also his current performance in the North American league. Undisputed scorer in Mexico, England, Germany, the United States and even in his short-lived time in Spain. Historical top scorer of the National Team in which by now he would have increased the number reached ”he explains.

Finally, the user clarifies that his initiative is not to ask that they secure a place for the player, but so that he can be summoned and observed by the DT, so that he can fight for a place like any other Mexican element.

The objective of the author of the initiative is to obtain 15,000 signatures and to be one of the most popular on the platform, although until the time of closing this note the petition had 11,573 signatures.