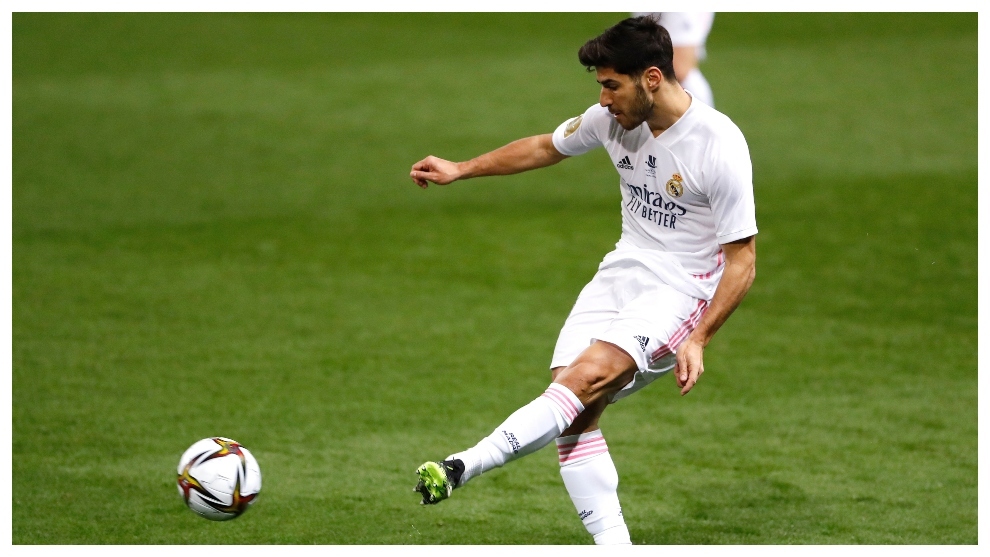 The hope of Madrid has a Name and Surname: Marco Asensio

Deportivo Cali chained another draw this Monday in the ninth day of the Colombian league, letting slip a long-awaited victory that Unión Magdalena snatched from them a few minutes from the end of the match and therefore remaining stuck in a last place in the table from which they did not achieve bounce back

With two goals signed by Ángelo Rodríguez in the 34th minute and another in the 57th minute, and two other goals from the rival (Diego Gabriel Chávez in the 18th minute and Ricardo Márquez in the 97th minute), Los Azucareros came close to victory hoping to finish off the streak of poor performance that they have accumulated since the competition started.

After another day without accumulating points, Deportivo Cali remains at number 20 in the table with 4 points, behind Cortuluá, who accumulates one more. For its part, Unión Magdalena manages in this way to climb to the second position in the table, with 15 points in a tie with Santa Fe, which adds the same.

The leader Millonarios beat Cortuluá 1-4 on Sunday, in a game that he dominated from start to finish and that started winning after 10 seconds with a very strong left-footed shot by the youthful Daniel Ruiz, his great figure, from the edge of the area .

However, Team Heart equalized in the 10th minute with a corner kick in which the ball bounced off several defenders, lastly on central defender Juan Pablo Vargas, and ended up at the bottom of Álvaro Montero’s goal.

The Ambassadors, despite the goal of their rival, maintained the hurricane pace and ended up taking the victory with a goal from Luis Carlos Ruiz, at 19, and two from the youthful Carlos Gómez at 72 and 81.

With this result, Millonarios continues to be first with 21 points, six more than Independiente Santa Fe, who climbed to that position after beating Patriotas 2-1 in Bogotá.

Veteran scorer Carlos Bacca saved Junior de Barranquilla on Sunday by scoring the goal with which the Barranquilla team beat Deportes Tolima 2-1, the current runner-up in the championship who is experiencing a crisis that has him in the lower part of the table. positions.

Precisely the Vinotinto y Oro went ahead in the 26th minute with a goal from left back Junior Hernández, who finished a great collective play.

However, Tiburón, led by the Argentine Juan Cruz Real who is on the tightrope due to the irregularity of his team, found the tie at the end of the initial stage when the Argentine Fabián Sambueza took advantage of a deep pass by Freddy Hinestroza.

Junior won the hard-fought game, in which Venezuelan Luis ‘Cariaco’ González took a penalty in the second half, when Bacca headed alone into the area and overcame the resistance of goalkeeper William Cuesta.

Tolima finished with nine players due to the expulsion of Fabián Mosquera, for a strong foul on Iván Rossi, and Michael Rangel, for the angry protest against the judge’s decision, in replacement time.