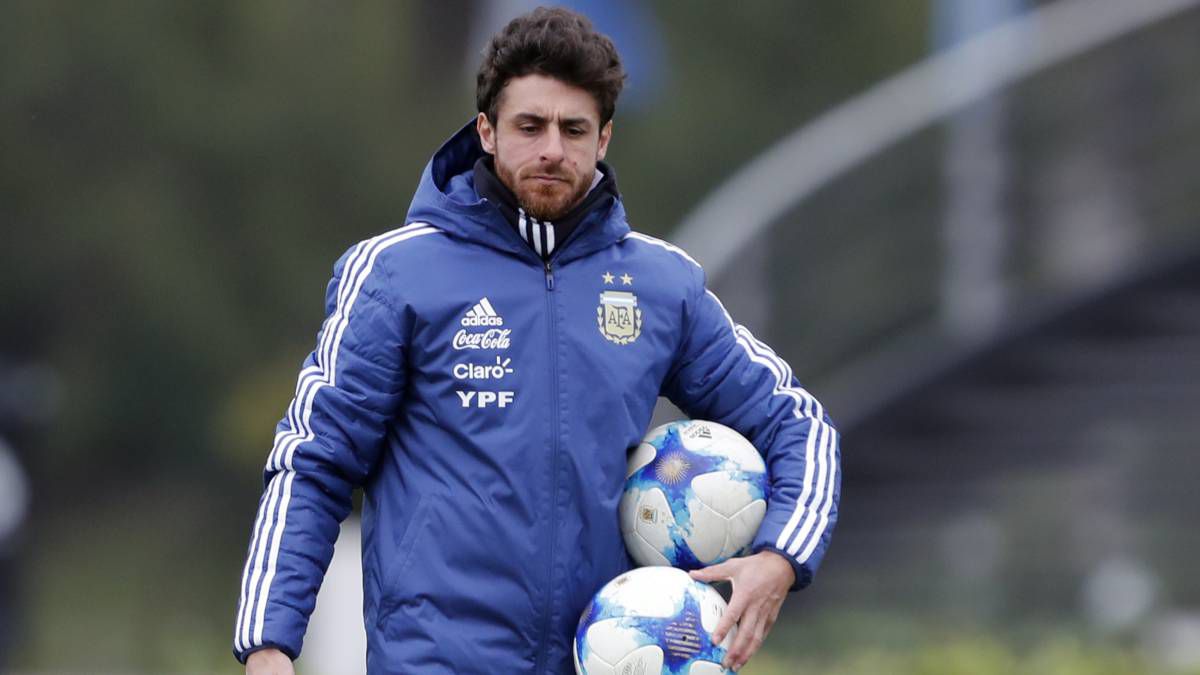 Aimar: “I don’t know if I want to make a career as a head coach”

Cruz Azul is more alive than ever thanks to a miraculous comeback against León at the Azteca stadium, which allowed them to score three points thanks to the 2-1 scoreline achieved in stoppage time and thanks to the Ecuadorian striker Michael Estrada who appeared in one of the key moments of the Liga MX Opening Tournament. Despite starting lower on the scoreboard, the cement squad dominated León in several match statistics and in the end justice was done.

The first 45 minutes were very even with actions in both goals but with a slight superiority of “La Maquina” who did not achieve the forcefulness necessary to get ahead on the scoreboard. The goals came in the second half and it was León who went ahead at 57 with an own goal by Rodrigo Huescas.

The comeback of Cruz Azul

Despite being down on the scoreboard, the cement workers were going to look for and achieve their reward in the last minutes of the game. To add drama to the matter, it was not until minute 82 when Cruz Azul’s equalizing goal would come; the Ecuadorian Michael Estrada, the man who has not lost faith, the one who assured that his team did not deserve the place it occupied in the table, headed in to save the ball to equalize the actions.

But as this season the word “suffering” seems to be Cruz Azul’s surname, it was not until the 92nd minute when the well-deserved winning goal came through Alonso Escoboza who entered the area free of a mark and defined the match for the celestial.

Next stop the Pumas

This long-suffering but well-deserved victory gives Cruz Azul a slight confidence to win the match against the Pumas and take the long-awaited classification to the next phase, something that would be epic considering all the bad times that they have had to go through during this campaign .

For now, Cruz Azul has to celebrate very little and turn the page to get fully involved in the match that will face the university team that will come in urgent need of the three points to continue in the championship.