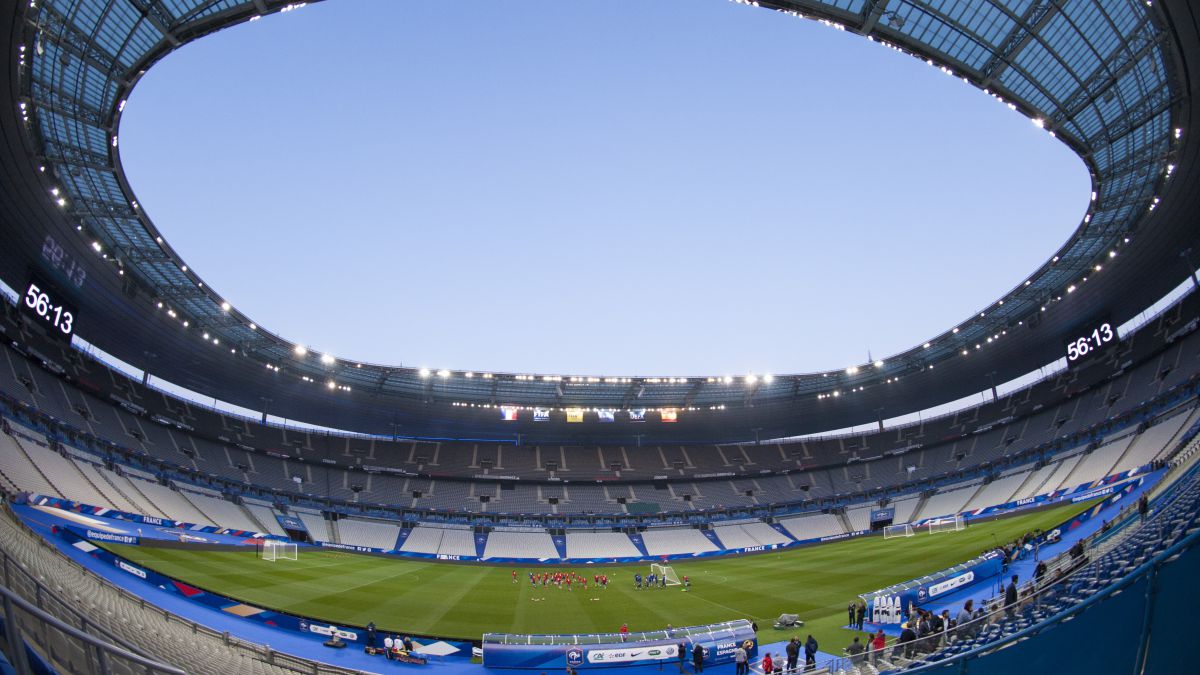 América, the winningest club in Mexico with 13 titles, registered its third consecutive victory on Wednesday by beating Pachuca 3-0 as a visitor on the ninth day of the Apertura tournament.

The “Eagles” of America reached 13 points to be in fifth place overall, while the “Tuzos” of Pachuca stayed in eighth place with 12 units.

“The team is feeling better, we have to continue along the same lines because there’s still a long way to go. Tonight we did things well, we don’t have to throw bells on the wing, we have to stay serene and calm,” defender Néstor Araujo told the Fox Sports network.

In the match played at the Hidalgo stadium in Pachuca, América took the lead in the 33rd minute with a shot by Alejandro Zendejas at the entrance to the area after receiving a pass from Henry Martín.

The situation for Pachuca was complicated in the 41st minute with the expulsion of Ecuadorian Romario Ibarra, who received a red card after committing a serious foul on Paraguayan Bruno Valdez.

The “Eagles” scored the second goal in the 48th minute when the Uruguayan Jonathan Rodríguez defined with a cross shot inside the area after receiving a pass from the Chilean Diego Valdés.

Henry Martín scored the third goal in the 75th minute with a header after a cross sent by Paraguayan Richard Sánchez.

“We played a very intelligent game against a team that is very strong, now it’s time to put our feet on the ground because we haven’t won anything yet. This is America, this is the club and the team that we all want to see,” said the technical director from America, Argentine Fernando “Tano” Ortiz.

“The protagonists are the players, I am taking my first steps as a coach. You always have to correct and improve, there are details that we do not convert, but the intensity and the desire to go looking for it is what satisfies me the most”, he pointed out.

In the other matches on Wednesday, Tijuana defeated Cruz Azul 2-1 as a visitor with goals from Argentine Ramiro Funes Mori in his own goal and from also Argentine Franco Di Santo. For Cruz Azul’s “Celestial Machine” the Uruguayan José Rivero scored.

At the beginning of the day, Bravos de Ciudad Juárez beat defending champion Atlas 1-0 on Tuesday, Puebla and Necaxa tied 2-2, while Mazatlán and Querétaro tied 1-1.

The match between Guadalajara and Tigres UANL was rescheduled for September 13.