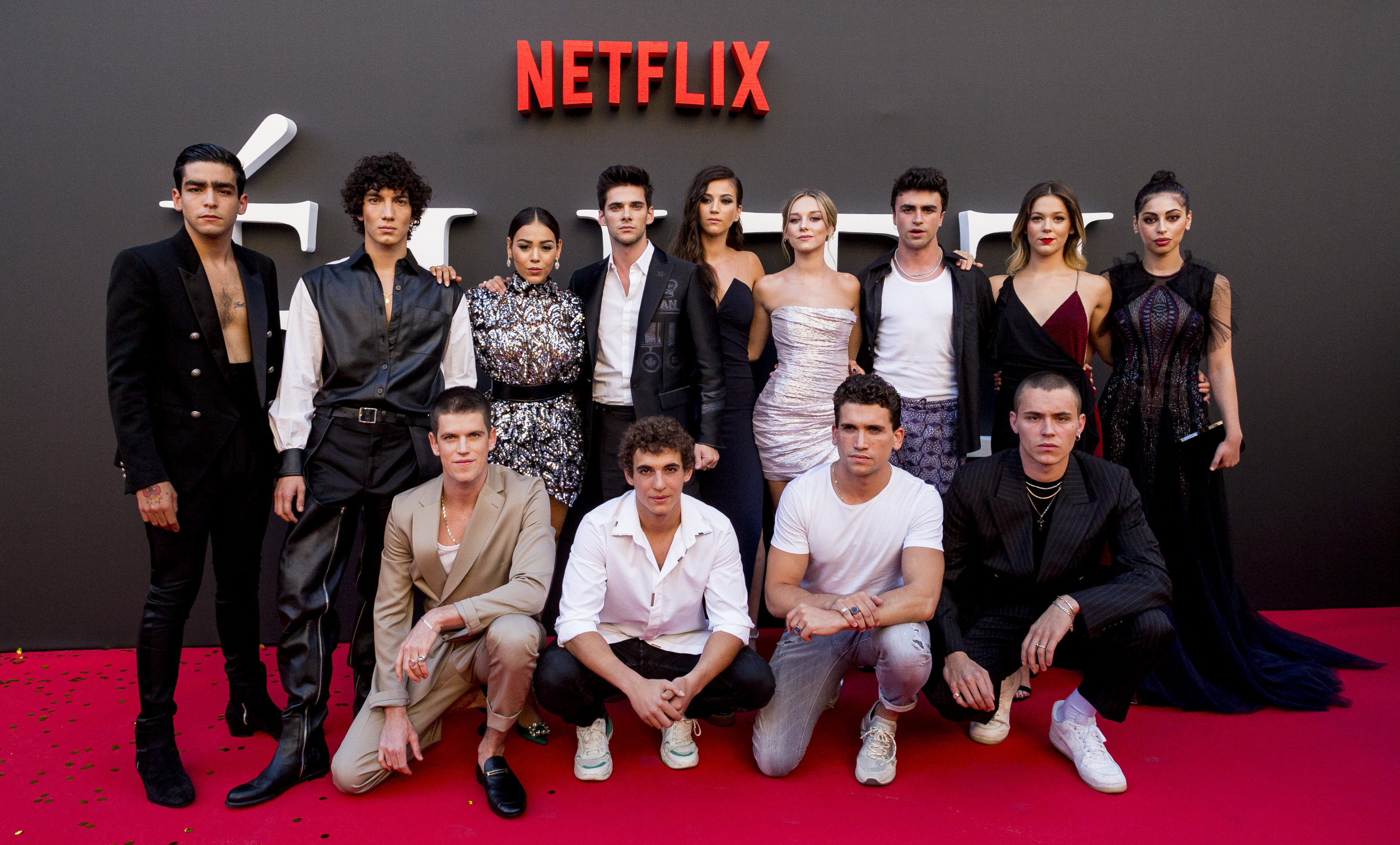 Élite Season 4: This is all we know about it now

The disappearance of the adolescent Marta del Castillo grabbed all the headlines and shocked our country in January 2009. Since then, there have been multiple occasions in which this case has returned to the headlines of newspapers and news. The judicial follow-up of what we now know was a homicide has cost many years of investigation, interrogation and speculation by the authorities in charge but also by the media and society.

But the most terrible thing of all is that those involved have not yet revealed the whereabouts of the young woman’s body to give peace to a family broken with pain for 12 years. Although in 2019 we already saw reports on television such as Ten years without Marta del Castillo (Antena 3) or The crime of Marta del Castillo (Cuatro), Netflix has given a new opportunity to reflect on this case in the documentary miniseries Where is Marta? In it, a voice has been given to family, friends and police, among others, who have their opinions on a case that remains unsolved.

Throughout three episodes, several close friends of the young woman and members of the team that has been handling the case at this time, will reveal how the investigation process has been from the first days to the present, the different findings, the small hopes and the hardest moments that they have been living and the key elements that could bring the end of the nightmare for those of Castillo Casanueva.

Where is Martha? : discover all the chapters

The case of the disappearance of Marta del Castillo is quite complex, as has also been seen in other events transferred to documentaries such as The Alcàsser case or Dolores: The truth about the Wanninkhof case .The initial suspicions turned on her ex-partner, Miguel Carcaño, with whom he had been the last time he was contactable and who found clothes with the minor’s blood. However, over the years, the number of suspects was expanded to five and up to seven versions of events have accumulated.

As if that weren’t enough, the two court rulings on the case are contradictory and Marta’s body still does not appear. To understand all the edges of this terrible event, Quartz Productions, the journalist Nacho Abad and Netflix have opted for three episodes that chronologically run through the events.

Marta’s family and friends describe the night of her disappearance and the search that followed as they became suspicious of her ex-boyfriend, Miguel. In this chapter the first discoveries and the media boom of the first days are discovered.

The search for Marta’s body continues while Miguel and the other suspects change their versions of what happened the night of her murder. It is perhaps the most complex and intricate part of the documentary. As it happened in real life, the episode recounts the modifications that the different suspects added to the events and the place where the body was allegedly hidden. As we well know today, these statements failed to uncover the actual location of it.

There are no further questions, Your Honor? (70 min)

The suspects are on trial for Marta’s murder and the subsequent cover-up. This is the part closest to today. The judicial process, which has been running its course for years, reaches a media trial and is not without controversy. Meanwhile, Marta’s parents maintain their desire to find the body. But the most revealing thing about this episode is that the analysis of new evidence is told. Apparently, in these years the geolocation of the mobile phones of the allegedly implicated had not been investigated and this data could now provide key information. 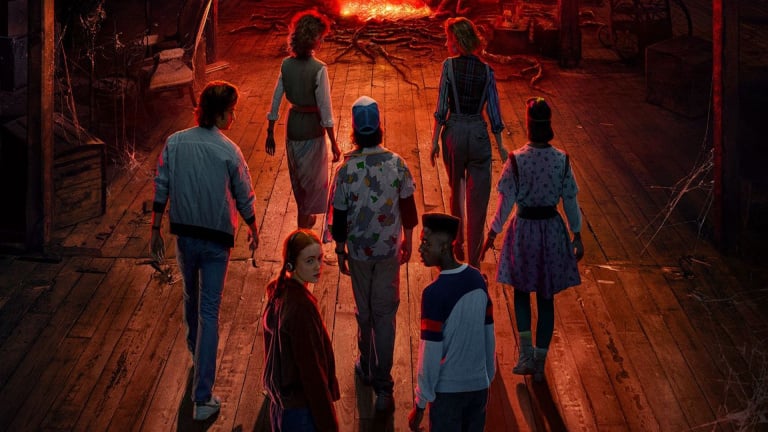 Netflix: films, series, anime not to be missed in May 2022

‘Insiders’: meet the contestants of season 2 that Netflix has already prepared

‘The Blacklist’: the future of the series after season 9 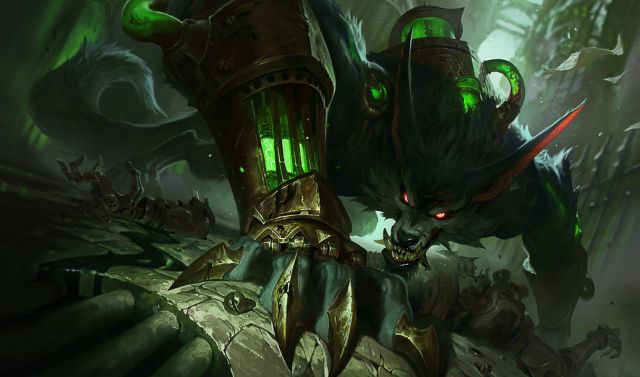 Who is Vander in Netflix’s Arcane; Is he a League of Legends character?