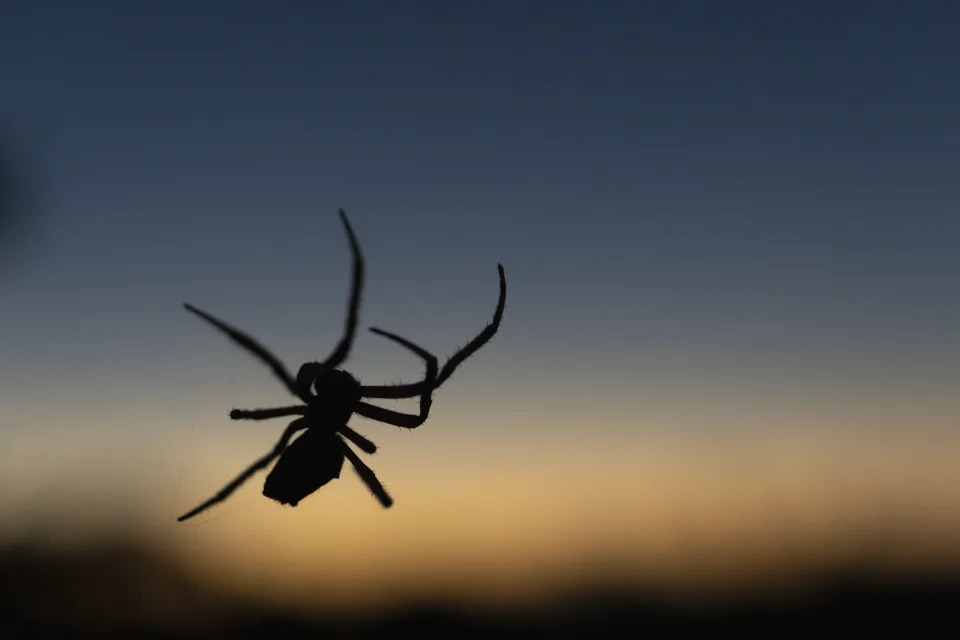 Artemis is the name of the American program to return to the Moon, one of NASA’s main priorities for the coming years. Its first mission is due to take off on Monday and aims to send the first woman and first person of color to the lunar surface.

The name Artemis echoes Apollo, the NASA program that between 1969 and 1972 carried the only 12 men to walk on the Moon. Artemis, in Greek mythology, is the twin sister of Apollo and a goddess associated with the Moon.

Here’s a look at the Apollo program, whose ultimate goal is to land humans on Mars.

Artemis 1 is a test flight of the 98-meter Space Launch System (SLS) rocket and the Orion capsule on top, to ensure they can safely carry astronauts in the future.

The SLS will lift off from the Kennedy Space Center in Florida at 0833 (1233 GMT) on Monday. Sensor-equipped mannequins will take the place of future crew members, recording vibration, acceleration and radiation levels.

Orion will orbit the Moon before falling into the Pacific Ocean.

Scheduled for 2024, Artemis 2 will be a manned flight that will orbit the Moon but not land, similar to what Apollo 8 did. The composition of the crew will be announced before the end of the year. A Canadian, who would become the first to enter deep space, is expected to feature.

The third Artemis mission will be the first to put astronauts on the Moon since Apollo 17 in December 1972. The manned spacecraft will land on the Moon’s south pole, where water ice has been detected. Previous moon landings took place near the equator.

Artemis 3 is scheduled for 2025, but may not take place until 2026, according to an independent audit of the program.

Starting with Artemis 3, NASA plans to launch manned missions once a year.

The SpaceX spacecraft, still in development, will serve as a shuttle for capsule crews to the lunar surface and back.

The Artemis program includes the construction of a space station called Gateway that will orbit the Moon.

The first two elements – the accommodation module and the propulsion system – are scheduled to be launched by the end of 2024, at the earliest, by a SpaceX Falcon Heavy rocket.

The Orion crews would be responsible for the assembly of the Gateway. The astronauts would spend between 30 and 60 days on the station and would eventually have access to a landing module to go to the Moon and back.

Gateway would also serve as a staging point for any future trips to Mars.

The ultimate goal of the Artemis program is what NASA calls the “next big leap: human exploration of Mars.”

NASA will use the knowledge gained from Artemis about space suits, vehicles, propulsion, resupply and other areas to prepare for a trip to Mars.

The goal is to learn how to maintain a human presence in deep space for an extended period.

The plan includes the creation of a “base camp” on the Moon that allows astronauts to stay for up to two months.

While a trip to the Moon takes only a few days, a trip to Mars would take a minimum of several months. 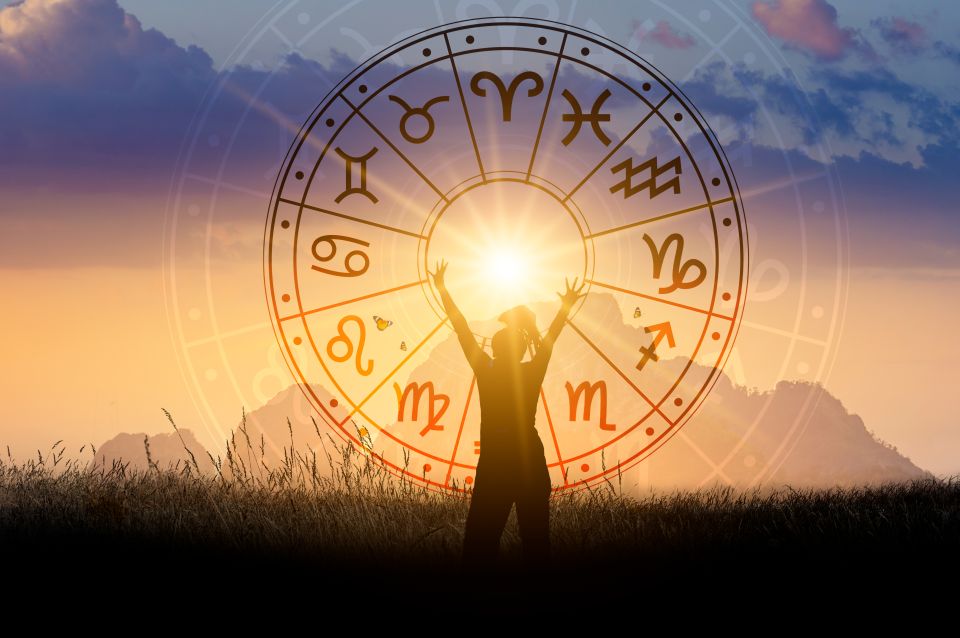