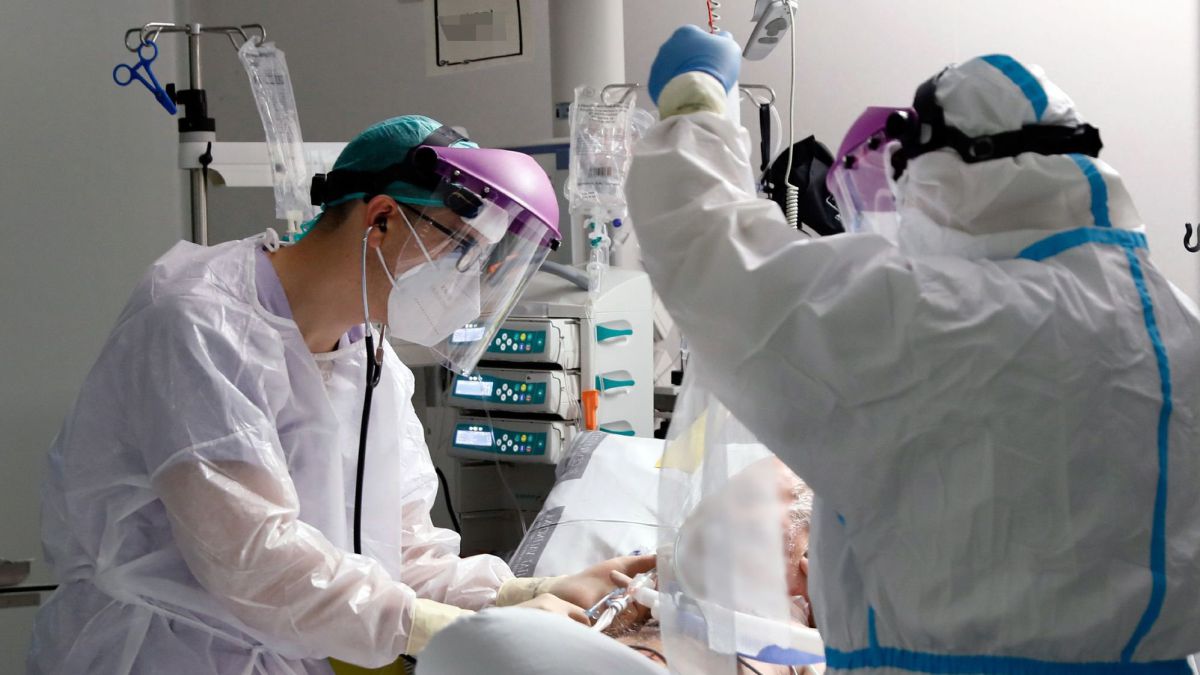 A Falcon 9 rocket from the private firm SpaceX took off on Tuesday from Cape Canaveral , Florida (USA), with 49 Starlink internet broadband satellites on board after finding favorable atmospheric conditions for the mission.

As detailed by SpaceX , a company created by the entrepreneur and tycoon of South African origin Elon Musk , the mission will aim to place the Starlink satellites in a “low Earth orbit”.

This orbit, for its part, expands the specialized website spaceflightnow.com , and varies in altitude between 210 and 339 kilometers.

The spacecraft departed from pad 39A at NASA ‘s Kennedy Space Center in Florida at 9:02 p.m. ET Tuesday (02:02 GMT Wednesday) to begin a 15-minute launch sequence before deploy all 49 Starlink satellites into orbit.

The recoverable first-stage booster, number B1060, made its tenth trip with it and landed back on an unmanned platform in the Atlantic Ocean , north of the Bahamas.

SpaceX delayed the launch initially scheduled for this Monday night pending better conditions in the Atlantic landing zone of the booster rocket.

According to statistics provided by the specialized website spaceflightnow.com , this is the 137th launch of a Falcon 9 rocket since 2010 and the 35th launch of the same propellant carrying satellites of the Starlink program .

On January 13, SpaceX also took off from Cape Canaveral with more than a hundred small satellites on board, including 6 from the Spanish firm Fossa Systems and the Argentine miniature satellite ” General San Martín “.

Today’s mission is part of the Starlink program that aims to put a large number of artificial satellites into orbit to create a broadband internet network .

This mission is part of NASA’s public-private partnership with SpaceX , the rocket company founded in 2002 by Musk , who is also CEO of electric car maker Tesla .