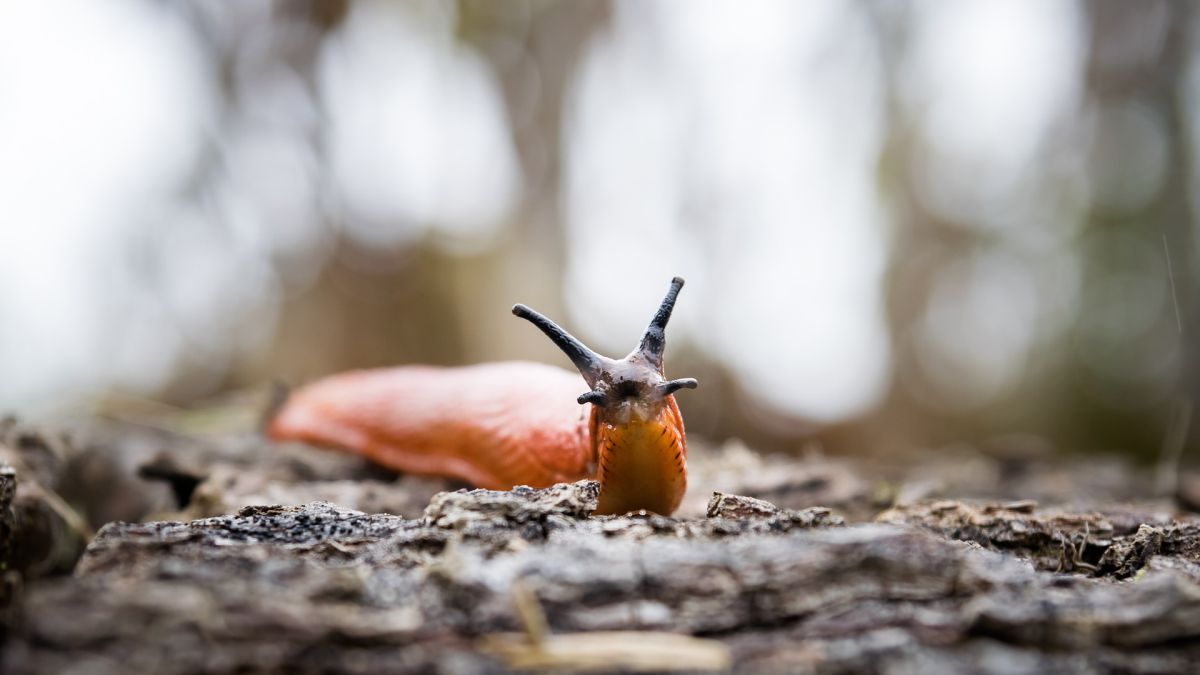 They discover sea slugs that regenerate if they are beheaded

Our life passes in the blink of an eye compared to the lifetime of a star. Now a team of scientists has developed a spectacularly colorful, realistic simulation of what the beginning of a star’s life looks like.

Its name is STARFORGE, or Star Formation in Gaseous Environments, and it models an entire gas cloud that functions as a stellar nest. It is the place where stars are born.

From this swirling gas cloud, stars form and evolve, showing the dynamics of this process. The model also takes into account other activities, such as radiation, wind, and supernovae, or explosions from nearby stars, and how they affect the formation of a star.

While serving as beautiful star exploration for viewers, scientists want to use the model to better understand the complexities of star formation. Among these questions are why star formation can be slow and inefficient, as well as why they form in clusters and how their mass is determined.

When the simulation was run without taking these jets into account, the stars grew too large, resulting in stars 10 times the mass of the Sun. By adding the jets, more realistic stars with less than half the mass were obtained. of the sun.

When a star forms, it shoots jets of gas along its poles. This prevents the star from growing too large.

“The jets disrupt the flow of gas toward the star,” explains Michael Grudić, co-director of research and postdoctoral fellow at Northwestern University’s Center for Interdisciplinary Research and Exploration in Astrophysics, in a statement.

“Essentially, they expel the gas that would have stayed in the star and increased its mass. People have suspected this could happen, but by simulating the entire system, we have a stronger understanding of how it works.”

Knowing the mass of a star can help scientists determine other factors, such as how bright it is and when it may die.

The research that created this model was published Tuesday in the Monthly Notices of the Royal Astronomical Society. An article describing the function of jets during star formation was published in the same magazine in February.

“People have been simulating star formation for a couple of decades, but STARFORGE is a quantum leap in technology,” said Grudić.

‘Other models have only been able to simulate a small part of the cloud in which stars form, not the entire cloud in high resolution. By not seeing the big picture, we miss out on many factors that could influence the formation of the star.’

The mysteries of star formation

Stars may put on a brilliant show in the night sky, but they serve vital functions throughout the universe. In our solar system, life would not be possible without the heat and light of the Sun. Stars are the origin of the formation of planets, which host systems. And when stars die, they release crucial elements, like heavy metals, into the universe.

However, its beginnings remain a mystery.

“How stars form is a central question in astrophysics,” said Claude-André Faucher-Giguère, lead author of the study and associate professor in the Department of Physics and Astronomy at Northwestern University, in a statement.

‘It has been a very challenging question to explore due to the range of physical processes involved. This new simulation will help us directly address fundamental questions that we could not answer conclusively before.’

The birth of a star can take tens of millions of years, so when astronomers use telescopes to study the night sky, they only capture a very brief part of this process. Also, stars are difficult to observe as they form.

“When we look at star formation in a certain region, all we see are places of star formation frozen in time,” Grudić said. “Stars also form in dust clouds, so they are mostly hidden.”

Simulations provide the best way to lower the curtain on what actually happens when stars form.

To create STARFORGE, the researchers combined a number of known elements, such as gas dynamics, gravity, heating and cooling, magnetic fields, and stellar activity.

Running one of these simulations can take months, so one of the largest supercomputers in the world was used, operated by the Texas Advanced Computing Center.

The end result is STARFORGE, which begins with a cloud of gas tens to millions of times the mass of our sun as it floats in a galaxy. Over time, this gas cloud evolves. Structures form, then fall apart and break. Individual stars emerge from this destruction. Once formed, they release jets of gas that pass through the clouds.

Once all the gas has been used up, star formation ceases.

Given that we are made of stellar matter, as the astronomer Carl Sagan once said, learning more about stars also reveals more about ourselves.

“Knowing the mass of a star tells us how bright it is and what kind of nuclear reactions take place inside it”, explains Faucher-Giguère.

“With that, we can learn more about the elements that are synthesized in stars, such as carbon and oxygen, elements of which we are also made.”