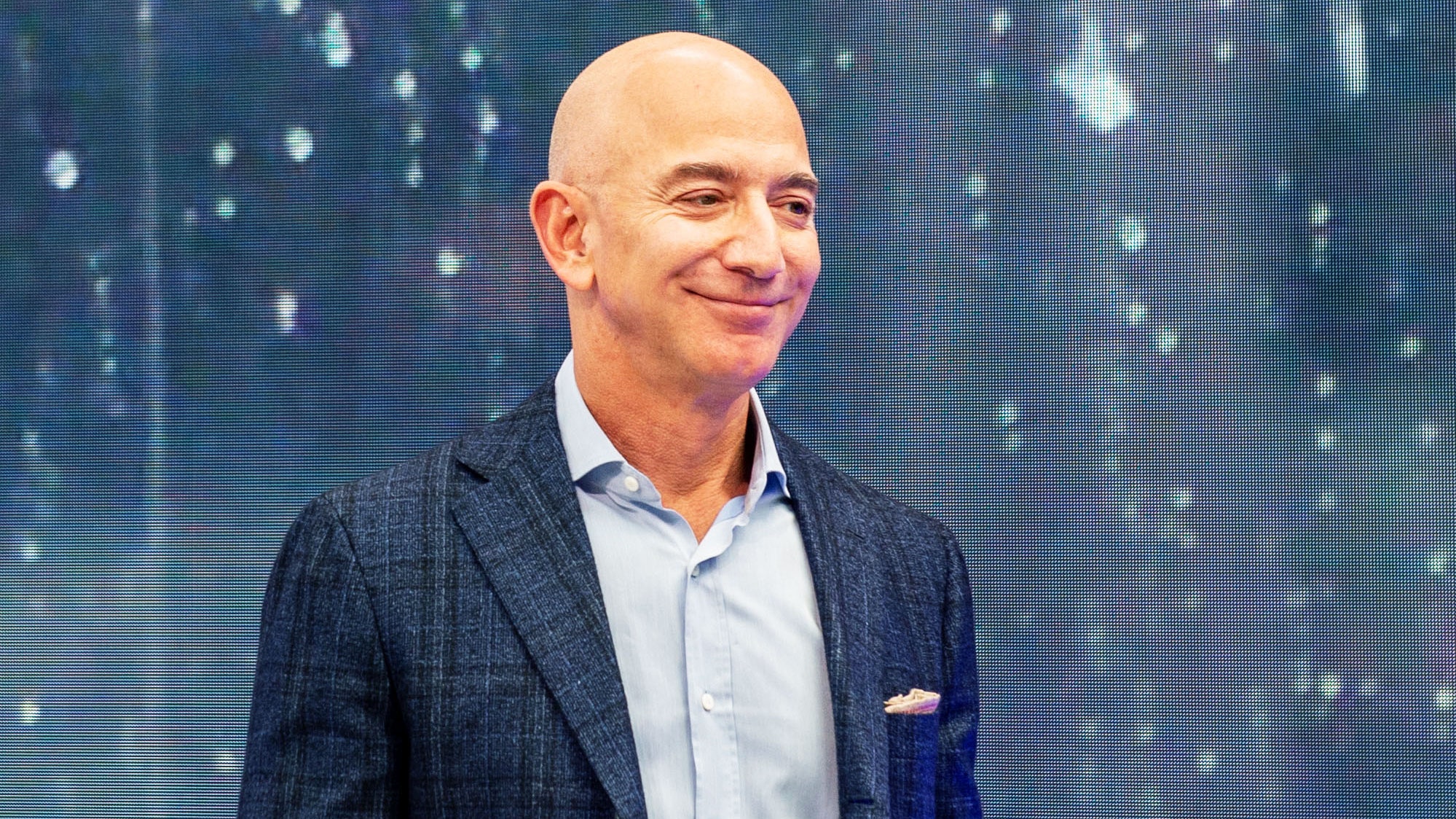 Russia definitively postpones the postponement of the Luna-25 mission, the spacecraft designed for the investigation of the lunar south pole, for next year, as confirmed by the director general of Roscosmos, Yuri Borisov, as reported by the Russian media.

Initially scheduled for launch on the 22nd, already in the middle of last July it was considered likely that it would be delayed until next year, because the tests of the soft landing device did not meet the requirements, according to the TASS agency.

Luna-25 will be the first domestic Russian lunar mission in the last half century, announced the Russian state corporation Rostec, responsible for the mission. Continues the series of Soviet automatic interplanetary stations Luna, which were launched from 1958 to 1976. Domestic lunar missions in many respects became pioneers in the development of the Earth’s natural satellite

Luna-25’s flight is scheduled to last about four or five days and land not in the equatorial region of the Moon, but in the region of its South Pole. The landing of the Luna-25 descent probe will take place according to the scenario of the old Soviet missions. The probe will move in a low polar orbit around the Moon and then perform braking and vertical descent.

A soft landing of the station should be provided by the Doppler Speed ​​and Range Meter (DISD-LR) developed by the Vega company (part of the Roselectronics holding company of the Rostec State Corporation). The DISD-LR device is created under the conditions of import substitution, the developers note.