Scientists Alain Aspect, John F. Clauser and Anton Zeilingier were honored today with the 2022 Nobel Prize in Physics for their research into the power of quantum mechanics, which has paved the way for new technologies based on quantum information.

The research results of this year’s laureates “have cleared the way for new technologies based on quantum information.”

The development of experimental tools by the 2022 Physics laureates has laid the foundations for “a new era of quantum technology. Being able to manipulate and manage quantum states and all their layers of properties gives us access to tools with unexpected potential” the institute said.

“The unspeakable effects of quantum mechanics are beginning to find applications. There is now a large field of research that includes quantum computers, quantum networks, and secure quantum encrypted communication.”

This year’s prize, Karolinska said, “has been awarded for experiments with entangled photons, establishing the violation of Bell’s inequalities and pioneering quantum information science.”

A key factor in this development is how quantum mechanics allows two or more particles to exist in what is called an entangled state. What happens to one of the particles determines what happens to the other particle, even if they are far apart, Karolinska officials explained in a statement.

“For a long time, the question was whether the correlation was because the particles in an entangled pair contained hidden variables, instructions that tell them what to do in an experiment. In the 1960s, John Stewart Bell developed the mathematical inequality that bears his name.”

This states that if there are hidden variables, the correlation between the results of a large number of measurements will never exceed a certain value. However, quantum mechanics predicts that a certain type of experiment will violate Bell’s inequality, resulting in a stronger correlation than would otherwise be possible, the Swedish academy officials added.

Austrian-born Anton Zeilinger investigated entangled quantum states and his research group “has demonstrated a phenomenon called quantum teleportation, which makes it possible to move a quantum state from one particle to another at a distance,” the Swedish academy summarized.

French-born Alain Aspect “developed a setting to close an important loophole. He was able to change the measurement settings after an entangled pair had left its source, so the settings that existed when they were broadcast could not affect the result.

John Clauser (Pasadena, United States) built a device that emitted two entangled photons at the same time, each one towards a filter that tested its polarization. The result was a clear violation of a Bell inequality and was in agreement with the predictions of quantum mechanics.

The announcement of the Physics award follows that of Medicine, yesterday, which went to the Swedish Svante Pääbo for his studies on human evolution, and in the next few days the awards for Chemistry, Literature, Peace and Economics will be announced. 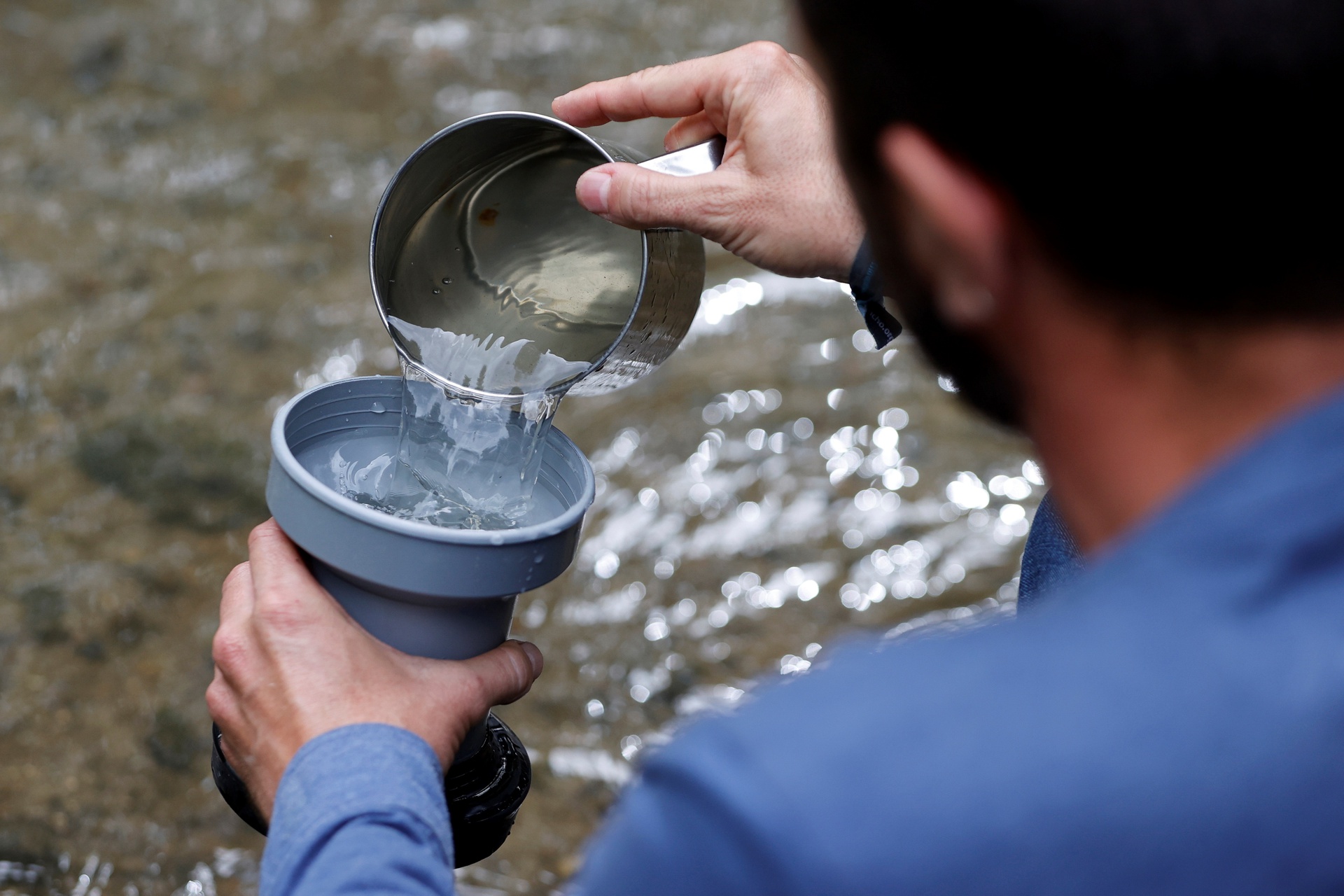 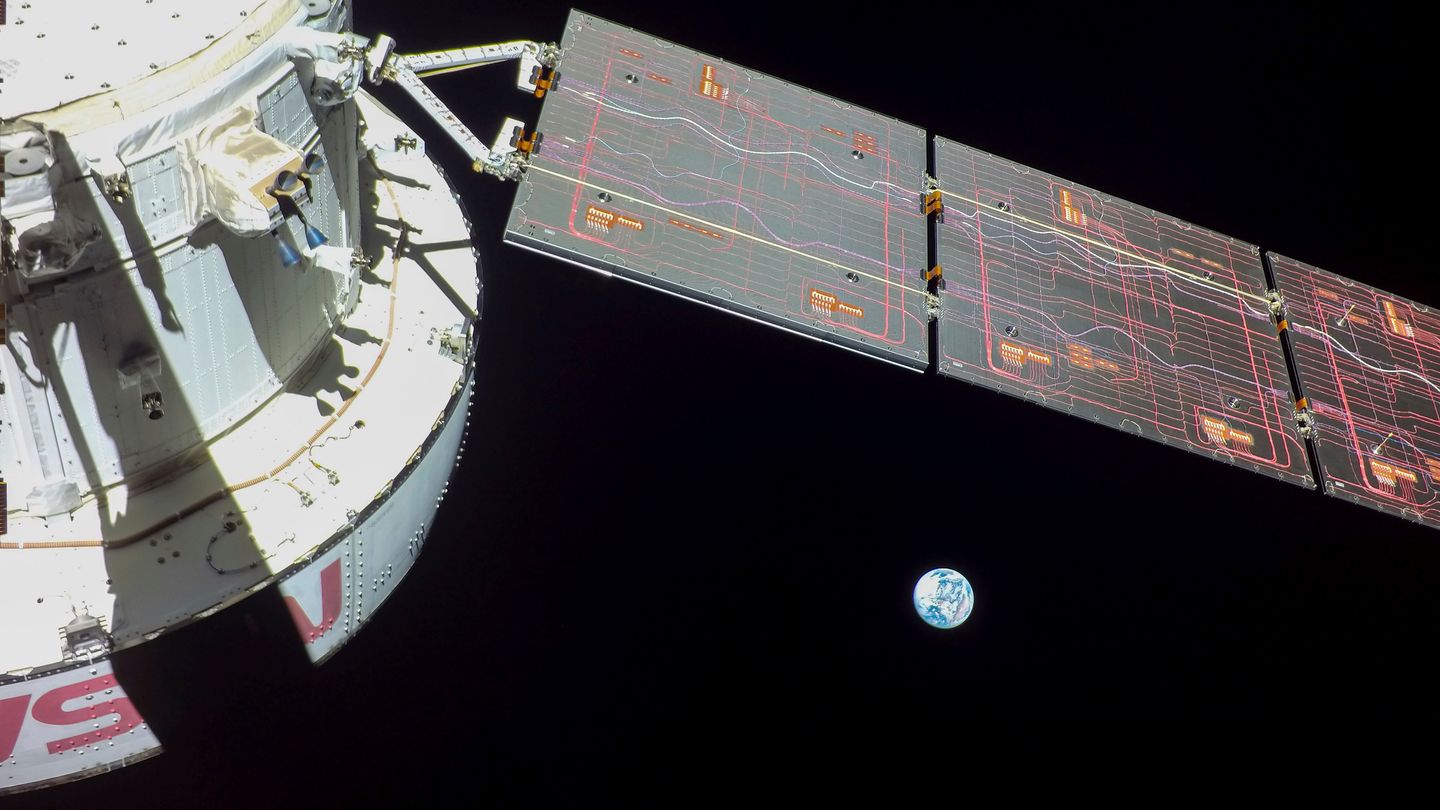