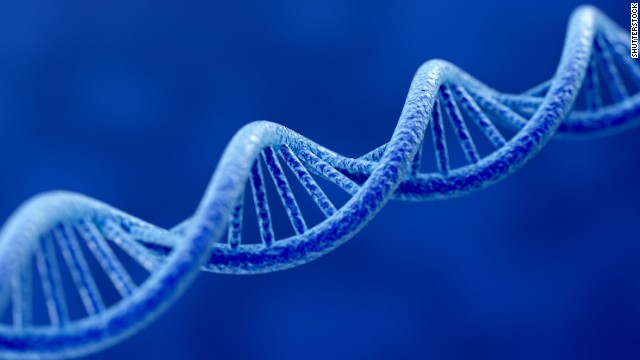 One of the events we Earthlings are most looking forward to on the mission of the exciting Mars rover “Perseverance” will be the first flight of a helicopter called “Ingenuity”.

After repeated checks, the Perseverance team set a date on April 8 to challenge the first controlled powered flight on a planet other than Earth.

If all goes well, about two weeks later, Ingenuity will make its first hovering flight at a height of about 3 meters above the ground on Mars. However, in the meantime, various preparations are required.

First, the team must identify a flat space of 10 meters square that will be the “airfield” near the Perseverance landing site. When complete, the Mars rover will head to its center and locate it.

When the Ingenuity is detached from Perseverance and rotated to a flyable position, the Ingenuity hangs just 5 inches above the surface and takes advantage of the few remaining connections to the rover to drain the battery. Charge. And after landing Ingenuity, Perseverance runs away immediately.

“Deploying to the surface is a big challenge, but surviving the first night on Mars alone without rover protection and power supply is even bigger. Disconnecting Perseverance and putting it on the surface. After dropping the last 5 inches towards it, I’ll have my big friend run away as soon as possible, shine the sun on the solar panels and start charging the battery.”

It has been confirmed that the helicopter will have enough power to operate on Mars for 30 days (Mars solar time) after it is disconnected, but it is not certain any more.

Over the next few days, Ingenuity’s system will be tested and the rotor will be tested to spin up to 2537 rpm. Flying is quite difficult in many ways, as the atmosphere on Mars is very small compared to Earth. That’s why the challenge is so much fun.

If all tests and checks are OK, Ingenuity will attempt to take off as early as April 8th, climbing to a height of 3 meters and staying for 30 seconds. A few hours later, the team will know if the flight was successful. And maybe you’ll get a black-and-white image from the Ingenuity’s on-board camera. Color images will be available a few more days later.

The team will assess what to do next based on this maiden flight, and more (farther) flights may occur in the coming weeks. Once the data is back, we’ll find out more.

Ingenuity’s fuselage is loaded with the end cloth used on the wings of the “Flyer,” an airplane that the Wright brothers successfully flew for the first time. Machines that fly for the first time on Earth will also participate in the first flights on other planets, albeit slightly.