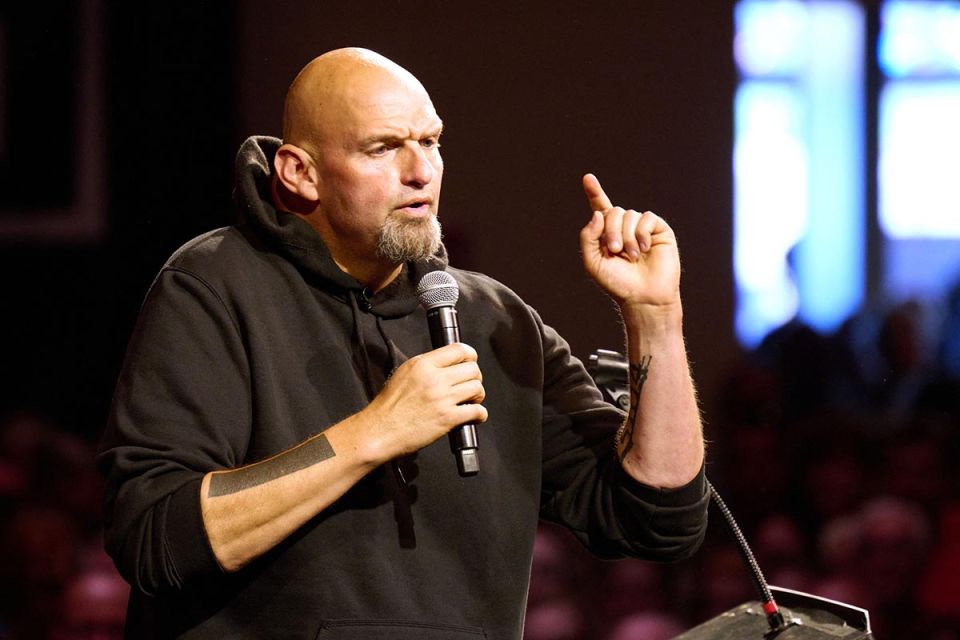 John Fetterman reacts to Trump’s attacks, who accused him of using drugs

Zhurong, China’s first rover on Mars, captured its first ambient sounds on the surface of the Red Planet alongside new images of its surroundings on Utopia Planitia.

A video released by CLEP (China’s Lunar Exploration Program) shows the first sounds recorded by the Mars rover Zhurong along with images moving from the lander with which it arrived at Mars. It also includes images of Zhurong stitching together images from a small camera the rover deployed.

“In fact, the sounds were produced when the pinion of the Mars rover rotates on the frame, caused by the clash between metals,” said Jia Yang, deputy designer of the Tianwen-1 system, in the video according to a CCTV translation.

“The purpose for which we installed the recording device is to capture the sounds of the wind on Mars during its windy climates. We want to hear what the winds sound like on a planet other than Earth.”

In another video, CLEP has also shown the lander deploying its parachute and descending to the Martian surface, and its lander Zhurong moving away from its landing pad and moving over the ground. The images include the Martian landscape and the grooves left by the rover.

As of the morning of June 27, the Tianwen-1 mission orbiter has been operating around Mars for 338 days. The Mars rover Zhurong has been working on Mars for 42 Martian days and has traveled a total of 236 meters. Zhurong will continue his scientific exploration, detection and movement missions as planned, Xinhua reports.

The orbiter will continue to operate in a relay orbit, providing relay communication for the rover’s scientific exploration while conducting its own scientific detection operations.