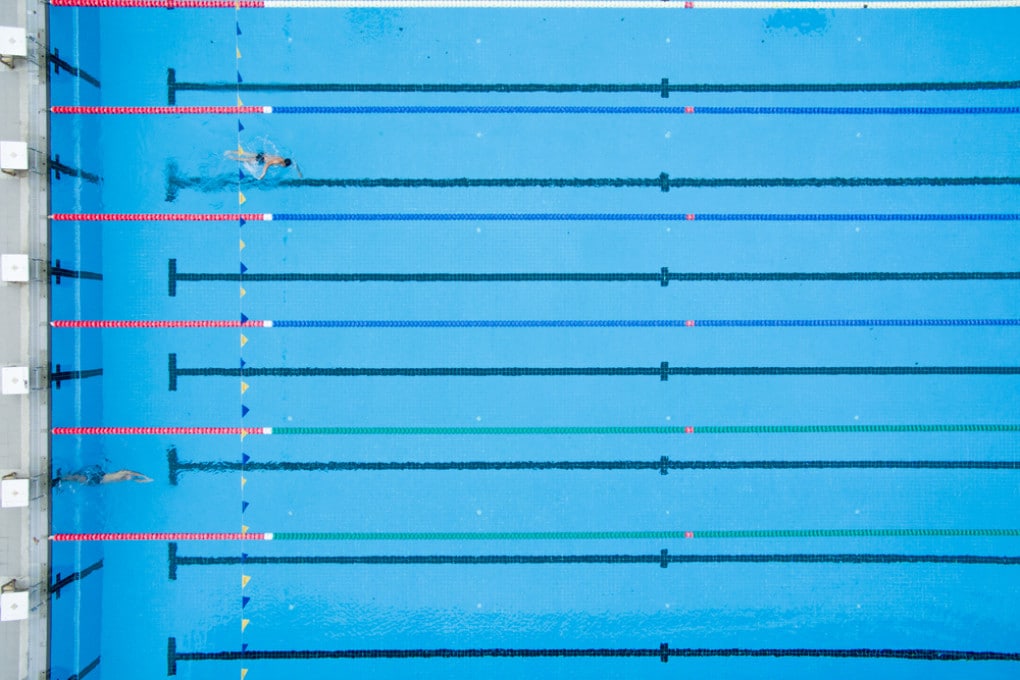 The Secrets of the Fastest Swimming Pools in the World

A federal judge ruled against Jeff Bezos’ space company Blue Origin in the company’s lawsuit against NASA for a contract awarded to SpaceX from Elon Musk to develop the lunar lander that will return to American astronauts to the moon under the Artemis Program.

The decision deepens the battle between the two richest people in the world and their respective space companies. Elon Musk responded to the ruling by posting a photo on Twitter with the message: “You have been tried!”

Blue Origin sued NASA in August after the agency awarded SpaceX the only contract for the Human Landing System (HLS) program, valued at $ 2.9 billion. NASA argued that it had hoped to award two contracts, but only awarded a single contract to SpaceX because Congress did not allocate sufficient funds for the HLS program.

The ruling by a judge in the US Federal Claims Court came Thursday, following a separate decision by the Government Accountability Office in August, which also sided with NASA.

In a statement, Blue Origin says it will continue to partner with NASA on other aspects of its Artemis program, while continuing to cast doubt on “significant security issues with the Human Landing System acquisition process that have yet to be addressed.”

“Returning astronauts safely to the Moon through NASA’s public-private partnership model requires a non-judgmental procurement process along with a strong policy that incorporates redundant systems and promotes competition. Blue Origin remains deeply committed to the success of the Artemis program, and we have a broad base of activity in multiple contracts with NASA to achieve the US goal of returning to the moon to stay, ”said a Blue Origin spokesperson.