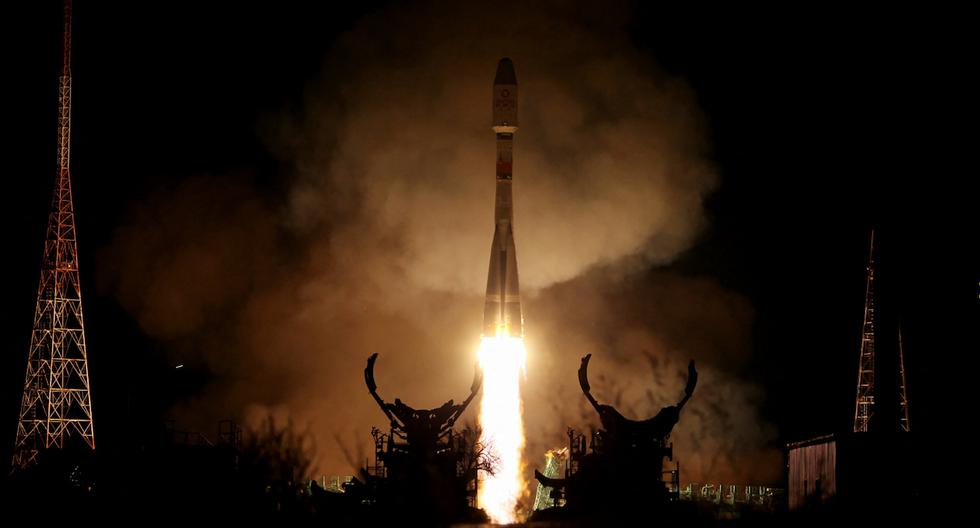 The star Alpha Centauri may have an exoplanet within the habitable zone, according to research by the NEAR program, which seeks Potentially Earth-like worlds in not-too-distant stars. The signs of this exoplanet have been found thanks to the incorporation of new technologies in the Very Large Telescope (VLT) of the European Southern Observatory, in Chile, informa Europa Press.

The NEAR program added to the VLT a thermal coronograph, an “instrument designed to block the light of a star and allow the heat signatures of orbiting planets to be detected” and thanks to it he was able to detect a light rated “C1” that could indicate the presence of a habitable exoplanet.

The research, published in the journal Nature Communications, was observing the Alpha Centauri system (about 4.37 light years away) for about 100 hours in 2019 and collected 5 million images. The data then required treatment: the false signals created by the instrumentation and residual light from the coronagraph were eliminated.

Caution before the discovery of exoplanets

Although the main conductor of the investigation, Kevin Wagner stated that what was discovered could not be explained by systemic error correctionsyes, warned that “We are not at the level of confidence to say that we discovered a planet around Alpha Centauri, but there is a sign that it could be that with some later verification. ”

The search for exoplanets in the habitable zones of other stars was hampered by technological limitations, but the coronagraph increases these possibilities up to ten times. “If we want to find planets with suitable conditions for life as we know it, we have to look for rocky planets about the size of Earth, within habitable zones around older sun-like stars” Wagner indicated.