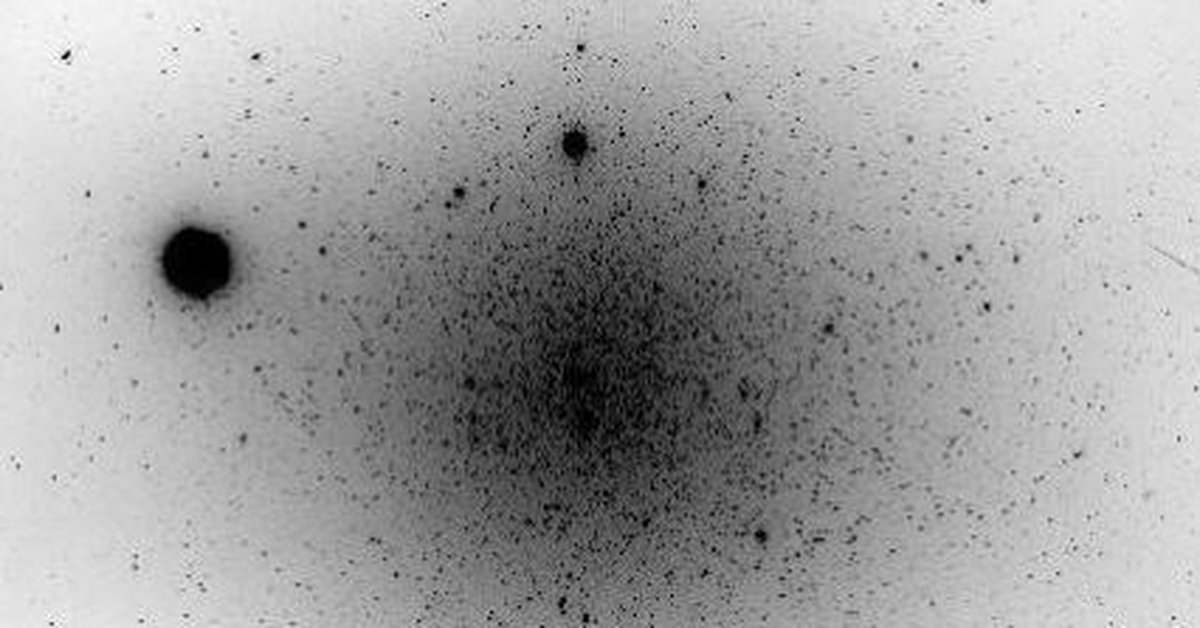 Science.-Rise and fall of a rare star dance documented since the 19th century

Elon Musk’s space ambitions don’t just focus on NASA – his company SpaceX is also working with South Korea. Yesterday, one of his rockets was used for the country’s first lunar mission.

But it will be some time before scientists can enjoy the fruits of their labors. The trip will take four and a half months in total to reach your destination. So we’ll have to wait until mid-December to see if the mission was a complete success.

The orbiter will scour the Moon for important lunar resources such as water ice, uranium and aluminum.

KPLO is actually a collaboration between NASA and South Korea’s own space agency, the Korea Aerospace Research Institute – although the vast majority of the kit belongs to the latter. For the Asian country, it is an important moment as the country’s first lunar mission.

But it’s also a big deal for SpaceX. Musk’s company is very savvy when it comes to rocket launches right now, but this is actually the first time it’s going directly to the Moon.

The US space agency wants human feet to descend on the lunar surface once more by 2025. And eventually, it plans to build an orbiting lunar station, which will be used to transport astronauts to the Moon and from there to Mars.

NASA has increasingly turned to SpaceX to launch astronauts into space after years of paying a hefty price to hitch a ride with Russia.