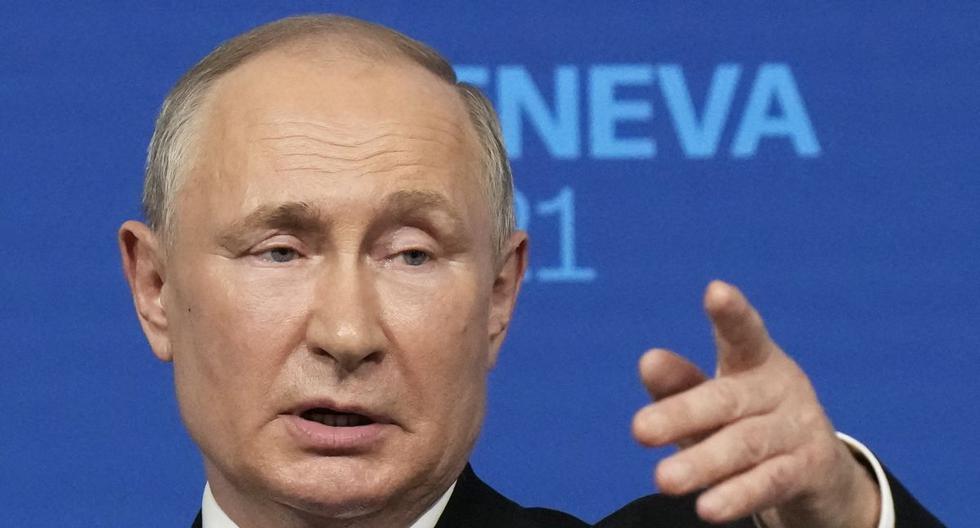 The president of Cuba, Miguel Diaz-Canel, affirmed this Wednesday that those detained in the anti-government protests that shook the country on Sunday will have “procedural guarantees” and “will receive the application of the laws in their fair measure, without abuses”.

In an appearance on state television, the president said that the demonstrations were committed “Facts that violate the Constitution” and justified the police action, although he admitted that “You still have to apologize to someone who was unfairly mistreated in the midst of the confusion.”

The protests left many detainees, of which there are no official figures but that international organizations and lists that circulate on social networks number in the hundreds.

Videos showing scenes of police and para-police violence have also circulated on the Internet, despite the government’s denial of any crackdown on protesters.

It is scheduled that tonight in a special television program representatives of the Ministry of the Interior and the General Prosecutor’s Office will offer for the first time data on the arrests and the actions of the security forces, which has been criticized as disproportionate by activists, international organizations and Governments like the United States.

According Diaz-Canel, “Without a response from the forces of order, violence would have prevailed.”

The governor, who on Sunday called on his supporters to take to the streets and confront the protesters, said that this exhortation was misinterpreted.

He said that “they have tried to interpret as they please” their call to defend the Revolution and argued that citizens have the right to “defend the constitutional precepts.”

“Our society does not know hatred”, he insisted, referring to acts of vandalism and looting that occurred during the events on Sunday.

He also divided into four categories those who participated in the massive protests: “annexationists who participate in a foreign plan and think about the empire’s designs”, “criminals”, “legitimately dissatisfied people who got confused” and “young people”.

Once again, the Cuban leader attributed Cuba’s deficiencies to the US embargo and the intensification of sanctions the “tremendous shortage of foreign exchange” that the country is going through.

“The blockade exceeds everything we want to do and that sometimes provokes feelings of disagreement and damages the hope and aspirations of our people.” He added at the appearance, in which he was accompanied by the Prime Minister, Manuel Marrero, and the Minister of Economy, Alejandro Gil.

Thousands of Cubans took to the streets on Sunday to protest against the government shouting “freedom!” in an unprecedented day that resulted in dozens of arrests and clashes after Díaz-Canel ordered his supporters to go out to confront the protesters.

The protests, the strongest that have occurred in Cuba since the so-called “maleconazo” of August 1994, took place with the country plunged into a serious economic and health crisis, with the pandemic out of control and a severe shortage of food, medicine and other basic products, in addition to long power outages. 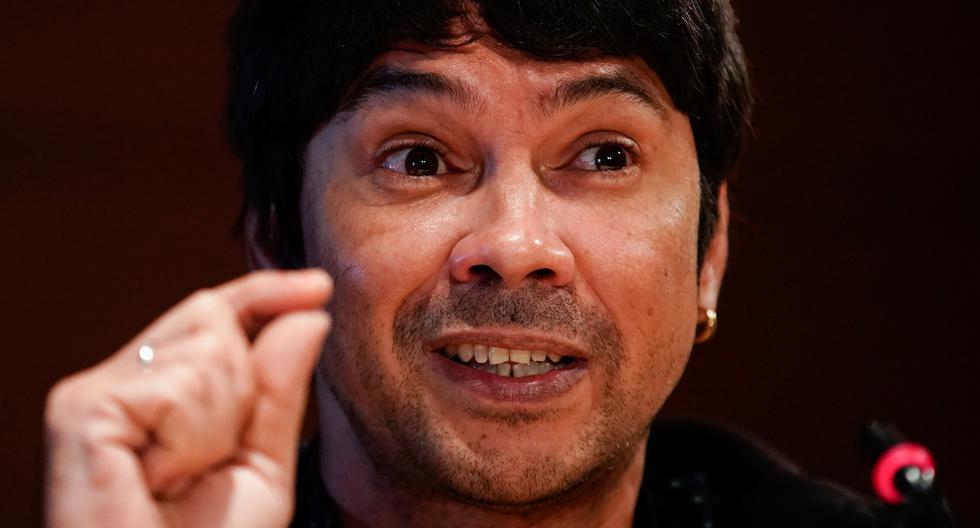 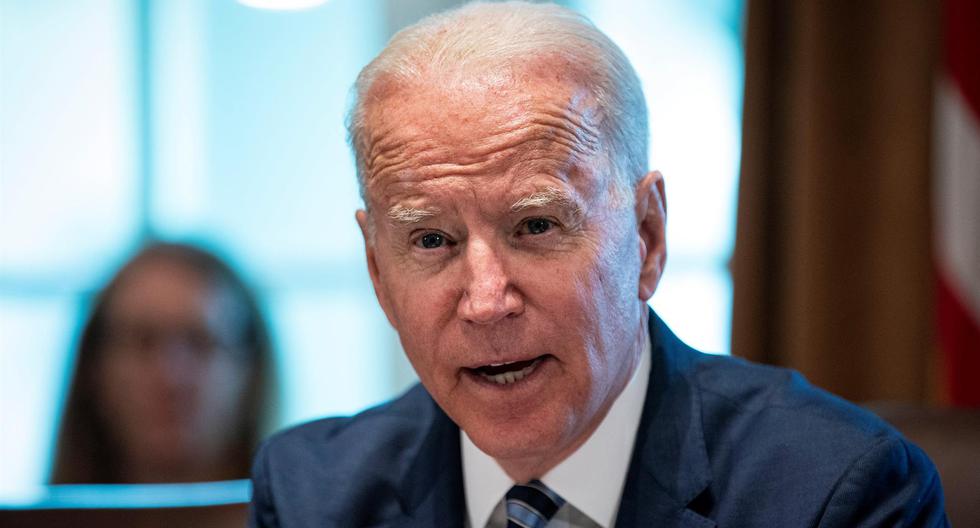