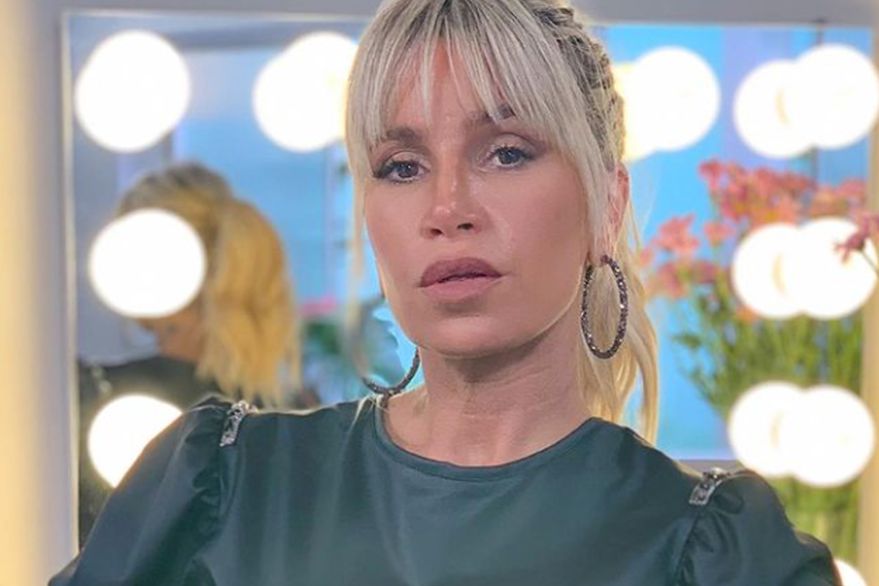 The joy of Florencia Peña: “My mother has surgery this week”

“A television series about his life was not only a business in itself, but it could generate an empathy effect that multiplied the rest of the businesses, accelerated the expected payback times and strongly relaunched the singer towards a new and successful stage with a new album and a marathon tour that would guarantee the return of the money”, tell the biographers in the book King gold.

After convincing him, which did not cost him much work, the production company Gato Grande was created and Miguel Aleman Magnani went on to the next stage of the plan: paying the debts of Micky, avoid his final collapse and, of course, keep him away from prison, which he was about to step on in 2017.

As for the bioseries, Miguel Aleman is the executive producer since the first season and the project still has life. The second season was broadcast this year on Netflix and, according to reports, the third season has already been recorded, in which it is expected that his most famous romances will be told: Daisy Fuentes, Mariah Carey, Mirka Dellanos and maybe Aracely Arambula.

“Miguel Alemán, Slim, Luis Miguel and I talked about the possibility of a plan where there would be a trust and they were able to join the people with whom they had been badly off; to compensate them for the damage and for everyone to get involved in the rescue plan,” Bremer said at the time.

The agreement was as follows: each of them had to invest 5 million dollars. In no less than two years they would recoup the investment and receive interest of 5 percent to achieve a trust of 15 million dollars.

The deal was closed in 2017 with an iconic photo taken in Las Vegas, during a fight of Saúl “Canelo” Álvarez and Julio Cesar Chavez. In the image appear Christian O’Farrill, Miguel Torruco, Luis Miguel, Own “Canelo”, Miguel Aleman Magnani, Carlos Bremer and Carlos Slim Domit.

First images of ‘El Cordobés’ after his bullfighting accident in Fuengirola