Sadid Márquez, the official impersonator of J Balvin caused a furor on social networks for his great resemblance and incredible show at a wedding 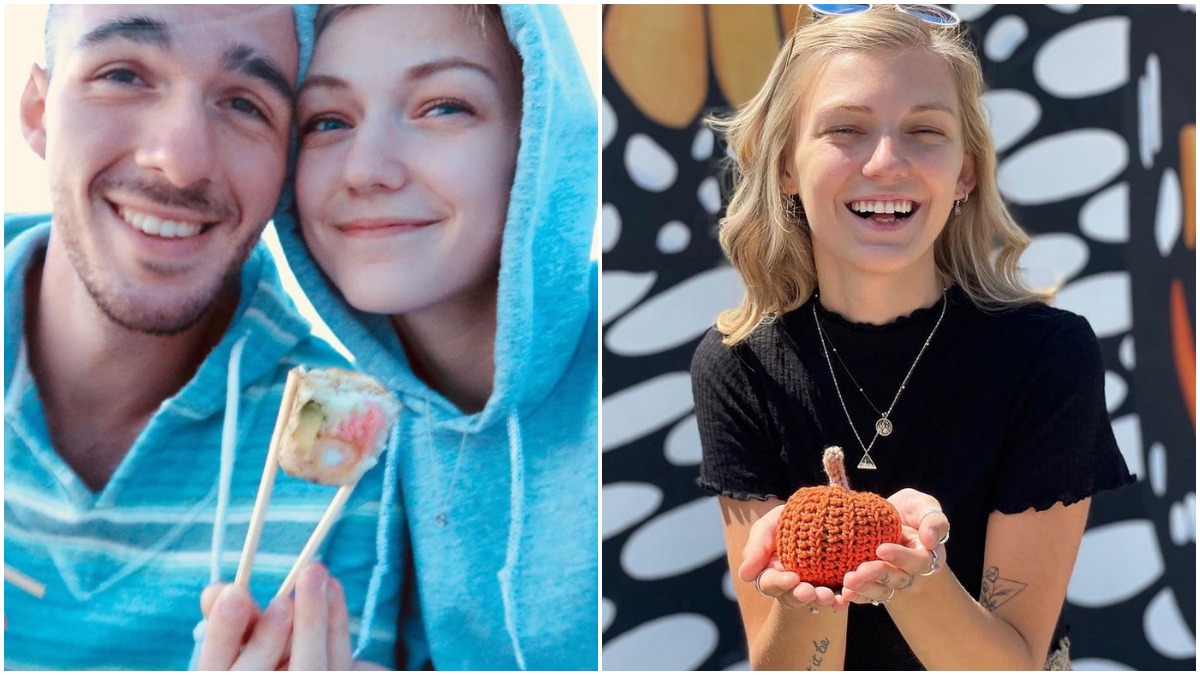 J Balvin became one of the most talked about trends on the social network Tik Tok in the last hours, as a user revealed that during a wedding in Monterrey , the Colombian made an appearance as the official orchestrator of the perreo on the track.

In the video you can see the guests, all dressed in an elegant way, according to what is expected of a wedding; while everyone takes their best steps on the track, on the platforms is a subject who is supposedly J Balvin , who interprets the song “Qué Más Porque?” , originally a duet with María Becerra .

However, there are several data that could give away the imitator of the artist, currently one of the most recognized in the urban genre, although highly controversial for his recent statements against the Grammy .

The most obvious thing is that people seem calm and unimpressed by the show, which could indicate that they know that it is a copycat, and indeed, they are, but not just anyone.

So far, the only thing known is that he is an impersonator with a real name Sadid Márquez , who carries out his work with great respect, passion and talent, as he makes incredible profits on stage.

Not only is it the physical resemblance , he also gets into the character and uses a wardrobe quite similar to J Balvin’s , without forgetting that the attitude at the time of his presentation has it perfectly well studied.

In addition, the show is not mounted from a simple computer with previously produced tracks, in reality it takes with it a pianist and DJ who plays the music completely live, and yes, he sings with his own voice , not negligible.

In social networks you can find him as “ yomellamojbalvintributo ”, where he posts not only his concerts and private presentations as part of a faithful imitation of the artist, he also publishes his day to day, or some acoustic, a cappella performances or other forms of various his show , which makes clear the talent behind the artist.

It is even mentioned in his profile that he is a copycat artist fully endorsed by Go Far Entertainment , owned by Álvaro Osorio , father and manager of J Balvin.

Sadid posted his own videos on his official social networks, where he can be seen with the wedding couple, identified only as Rosy and Tony, who enjoy a very special serenade to the rhythm of “I keep missing you.”

“Thank you Rosy & Tony for the invitation, we love you. A magical night, “wrote the impersonator of J Balvin through his social networks.

In addition, we can also find ideas of other events that he has held at various weddings, in forums and endless spaces where they have given him the opportunity to show his art.

Sadid , in fact, is quite recognized, to the extent of accumulating more than 55 thousand followers on social networks, who constantly appear in the form of like or comment on his publications. In Tik Tok, Márquez saves videos that accumulate more than 400 thousand views.

“We go viral in Mexico,” wrote the official impersonator of J Balvin with singular joy, adding some screenshots of what has been read about him through Facebook, Twitter and Instagram.