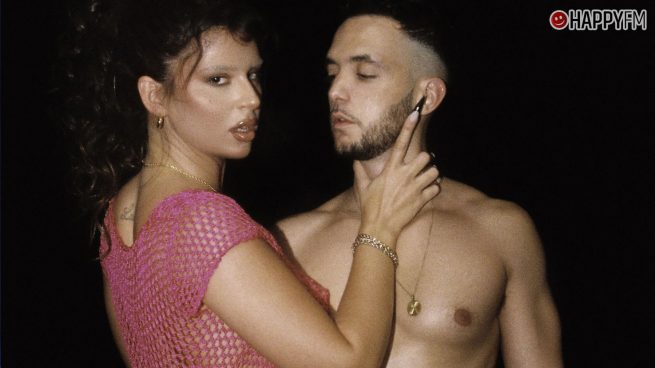 Nathy Peluso is sincere about the controversy generated by ‘Ateo’, her song with C Tangana

The American who won the Mr. Olympia contest eight consecutive times has already undergone surgery 15 times because his back and hips were ruined by the demanding routines he performed for years

The Texas cop became the best bodybuilder on the planet for many years but his back problems have caused him to be unable to walk like a person his age.

In December 1996, when he was training in the gym doing squats of 270 kilos, a weight that he considered “warm-up” since he could repeat it up to 15 times without getting tired, he heard a sound that alarmed him. “It was painful, the disk moved. I was getting ready for the Arnold Classic ” , he recalled in his documentary called King, as they nicknamed him for his talent on stage. “I was going up in the eighth and boom! the disc. I did not know what had happened, I only heard the noise and I thought that whoever was helping me had hit me to encourage me to continue. But he told me he hadn’t touched me. I asked what that sound had been and I didn’t know. At the end of her training routine, she went to the hospital because the pain continued after showering and then she found out that she had a herniated disc.

Despite the fact that his doctors recommended that he not lift so much weight, the man who could already squat with more than 350 kilos on his back continued to exercise that way and soon the reward came. In 1998 Mr. Olympia was crowned, a title that he repeated uninterruptedly until 2005, something that only he and the American Lee Haney (in the 1980s) achieved.

Coleman became a king of the stage. His size, his muscles, the tenor of his veins and his movements were hypnotic for the judges who year after year chose him as the best in each contest in which he appeared and immediately won the admiration of his opponents, who admitted his superiority and went on to compete directly for second place. His transformation was brutal: by 2004 he weighed 134 kilos, almost 40 kilos more than what he wore in his first presentation at Mr. Olympia.

When Ronnie Coleman met Brian Dobson he didn’t know it would change his life. The young man was a policeman in Texas (United States) and began training in his friend’s gym until he became one of the greatest bodybuilders of all time. However, three decades after the back problems of the eight-time Mr. Olympia in the heaviest category, they have forced him to undergo surgery 15 times and to travel with the help of a wheelchair.

Until his serious back problems began, Ronnie Coleman’s life seemed like a dream. In fact, his rise to fame is well known thanks to a documentary released on Netflix in 2018 . In that review of his life, entitled ‘ King ‘, his first serious injury is remembered when he did squats of 270 kilos and the disc on his back moved. Doctors advised him to stop lifting so much weight and he gained 350 kilos.

Ronnie Coleman’s decision served the policeman to win eight consecutive times the most famous bodybuilding contest in the world: Mr. Olympia. In his passage through the platforms, he enlarged his 1.80 meter high body to weigh 134 kilograms , 40 more than when it was released. All of this had an impact on his back problems.

The enormous weight that had to support his spine, the efforts in the gym and the passage of the years completed a clinical picture that destroyed his body. He had to go through the operating room 15 times for different operations and walking became an obstacle. For years he had to help himself with crutches or a wheelchair because his hip had been in danger.

Today, Ronnie Coleman maintains his gym routines, his millionaire income, his mansion and his collection of high-end cars . “Training is one of the great passions that I have had in my entire life, probably since I started with 12 years. At 52 I still have the same passion,” he explained on his YouTube channel a few years ago.

On the other hand, it also maintains its problems to stay on its feet. You may be doing cardio work for an hour, but walking is impossible without risking your spine not supporting the body you built in the gym. “He may not stop training, but for his own good he would have to ,” acknowledged one of the doctors who treated him in the documentary that tells of his life as a bodybuilder.

At 56 years old, Ronnie Coleman must take drugs five times a day and each time he is invited to a contest for a tribute, he must help himself with the wheelchair to get there. On the way, his 26 titles and a future without being able to walk normally remain , as he recognized in the summer of 2020. According to the exculturist, the problems are due to surgical operations that went wrong .

What Is Ronnie Coleman Doing Now In 2021?

Ronnie Coleman did not become paralyzed from his operations. He works out regularly and shares loads of weightlifting content to his 1.1 million YouTube subscribers as well as his 4 million Instagram followers.

He said that he could only walk short distances without any assistance in his 2020 Joe Rogan interview. He stated, “I can probably walk from here to the wall unassisted, but after being up for so many hours, my legs become really weak.”

Coleman said that he is grateful his condition doesn’t get worse. Coleman also credits stem cell therapy for helping him to reduce his pain. 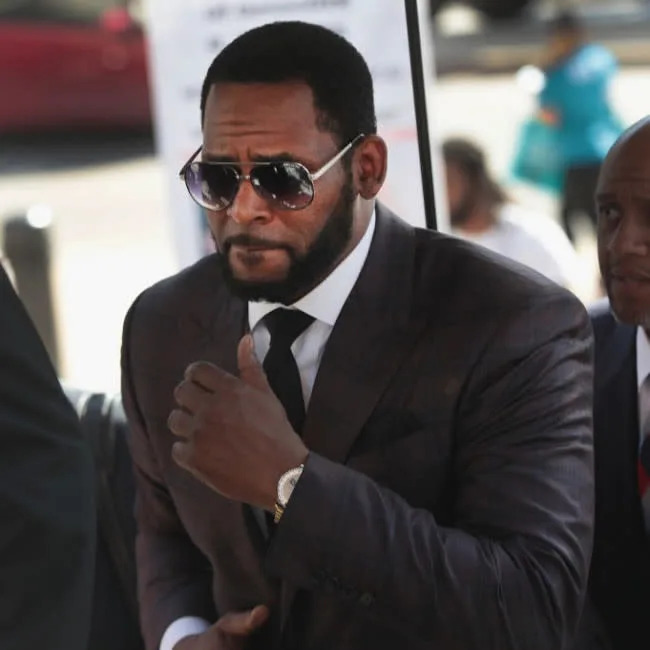 R. Kelly had sex with a 15-year-old girl 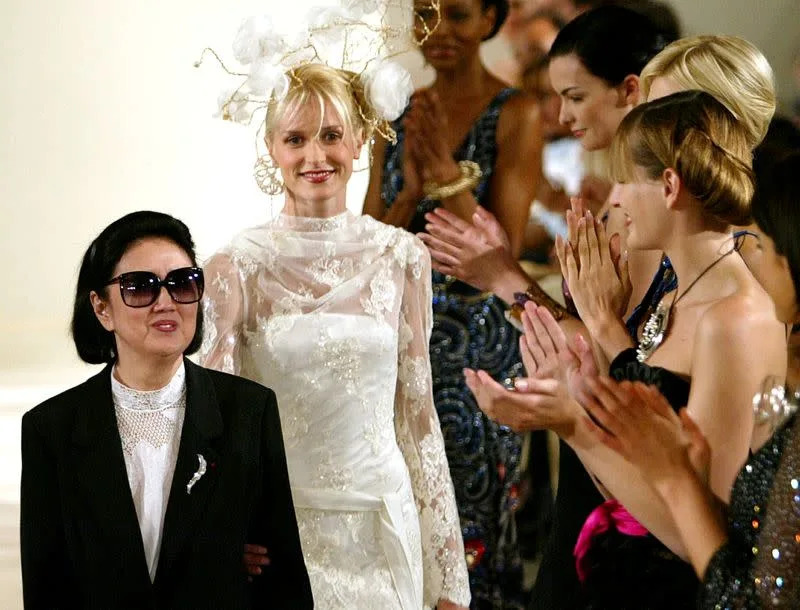