“My method consists of taking products that help to lose weight faster and are made from 100% natural fruits and vegetables and we combine it with diet and exercise. You sign up?”

Behind this message and representing a small nutrition company was a salesperson called Rocío Flores, who communicated with her potential clients through Instagram. It was 2018 and the young woman was trying to attract followers from her native Malaga.

Who was going to tell her that three years later she would be the one who would receive hundreds of messages from advertising brands seeking her favor. That commercial, then a rookie (and without an agenda), today she is one of the television and social media stars of the moment.

Just three years ago, Rocío Flores was the unknown daughter of Rocío Carrasco, the granddaughter of the great Rocío Jurado, the first-born of the former civil guard Antonio David Flores, and, ultimately, a character in the shadow of someone more powerful than her.

Today, at 25 years old , little remains of that shy and self-conscious girl who went to the set of «Big Brother VIP 6» to defend her father.

In October 2021 even her physique has taken a radical turn. From her blonde hair worked as a stylist to her careful silhouette covered in “looks” that melt her army of virtual followers.

The “girl”, as many call her, faces her first quarter of a century with the best of her smiles and calm as the great protagonist of her life. A life that she shares with her boyfriend Manuel, with her beloved father and his wife, Olga Moreno, and her two brothers: Lola and David.

A calm that has also been achieved with great patience and that comes after a media hurricane that is very difficult to bear. Hurricane called «Rocío Carrasco» for which she has been one of the main emotionally affected people, all after being the victim of a public condemnation as few had seen before on television.

Since her mother decided to expose the most intimate details of her family life in front of all of Spain, the placid routine of «Ro» has completely changed and her life went on to become a kind of hell with no way out.

The media overexposure ended up destabilizing the granddaughter of “the greatest” who, despite everything, continued at the foot of the cannon on television in order to defend in “Survivors” who, without a doubt, is one of the most important people in the world in her life: Olga Moreno.

Despite her presence on the sets, and coinciding in time and space with the broadcast of “Rocío: tell the truth to stay alive”, at no time did a bad word come out of her mouth towards her mother, only a clear appeal to her in order to be able to meet again and talk.

An appeal that, months later, remains unanswered by the faithful wife of lawyer Fidel Albiac.

Rocío Flores has witnessed how Rociíto recounted, step by step, some of the most intimate aspects of that fateful summer of 2012 in which the mother-daughter relationship came to an end.

The exposure and dissemination of the psychological reports and the sentence that once condemned her has not made the young woman take action against her mother, but she has done so against the owners of “La Fábrica de la Tele” , Óscar Cornejo and Adrián Madrid for “an alleged crime against personal and family privacy.”

The two producers will testify as investigated on October 21 in the Courts of Plaza Castilla (Madrid), date on which it will be decided whether or not there are indications of criminality in the facts presented. The new strategy of Antonio David’s daughter is to act in court and settle all pending accounts with all those who have violated her honor or privacy.

LA RAZÓN has contacted her to know how her birthday has passed and how she approaches her life from now on, however the response on her part, although kind and grateful, has been to not want to grant statements to any media. None less than “The Ana Rosa Program”, where she collaborates once a week.

Her television side generates a high income and his success as an “influencer” in social networks, where she has a entourage of nearly 800,000 followers, make her work routine full, as you make her life “online” more profitable.

In addition, the young woman has been taking care of herself and physically pampering herself for some time, which translates into a much more defined figure with which she is happy. There is no longer a trace of the timid online salesperson who captured “cold doors” clients to lose weight.

Rocío Flores is a woman who today does not have any kind of deficiency, which does not imply that she does not need, or has needed, the support of her mother. The figure of Antonio David, the great reference in her life, is perhaps the most important and significant for her.

Her little brothers are “her motor”, as she herself confesses to the one she writes. The role of Olga Moreno, whom she considers as a second mother, is key. There have never been fissures between them.

To this deep love that she feels for her family, the “influencer” cannot be happier in the sentimental field. For more than four years she has maintained a beautiful relationship with Manuel Bedmar, with whom they share a life in common since they both decided to live together in a luxurious apartment located in Malaga.

During all this time it is common to see Manuel in the company of his girl’s entire family. He is one of the Flores family, although he has always tried to stay away from the media and in the background. They have never talked about weddings, but they both have a soft spot for children.

Rocío Flores has just turned 25 and has come to stay. Even so, there is still a trace of the timid girl that was. Or at least for her inner circle. Only a few could (or could) see how on June 15, Rocío Carrasco’s eldest daughter trembled before her first public event, after her mother’s media confession about her person.

The media crowded that hot day in June last summer at the Gran Teatro Caixabank Príncipe Pío Station were pushing to get the first statements from her. And she was scared, so scared that she showed up armed with a studded black leather jacket. She knew she couldn’t speak, because everything was “going to be twisted.”

She was scared. Still, and to the surprise of many, it came out gracefully. She overcame the litmus test and sang the songs of Pitingo, who is a close friend of the Flores family, like the one who’s the most. That day when she got home she said to herself: “I can.” And until today. 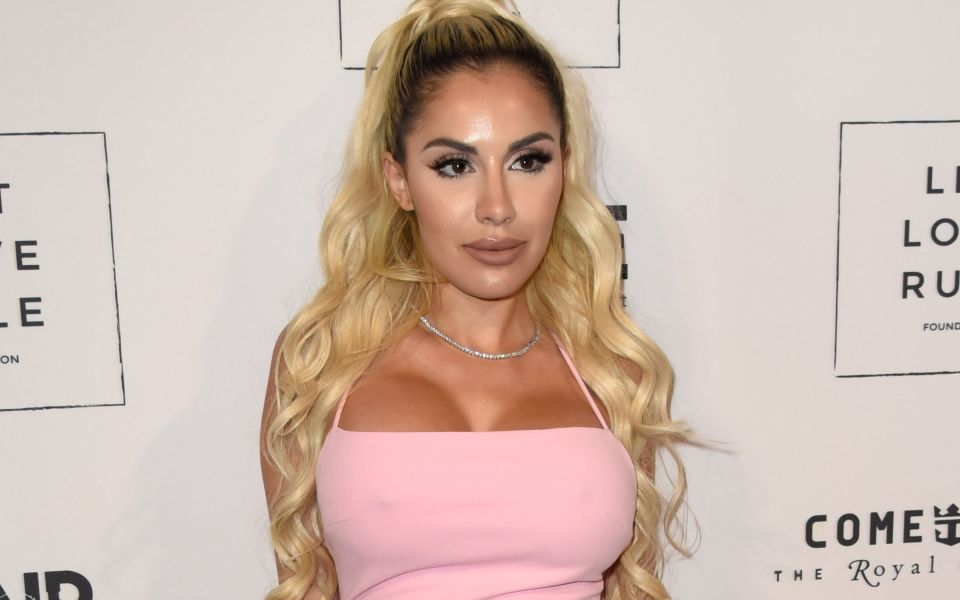 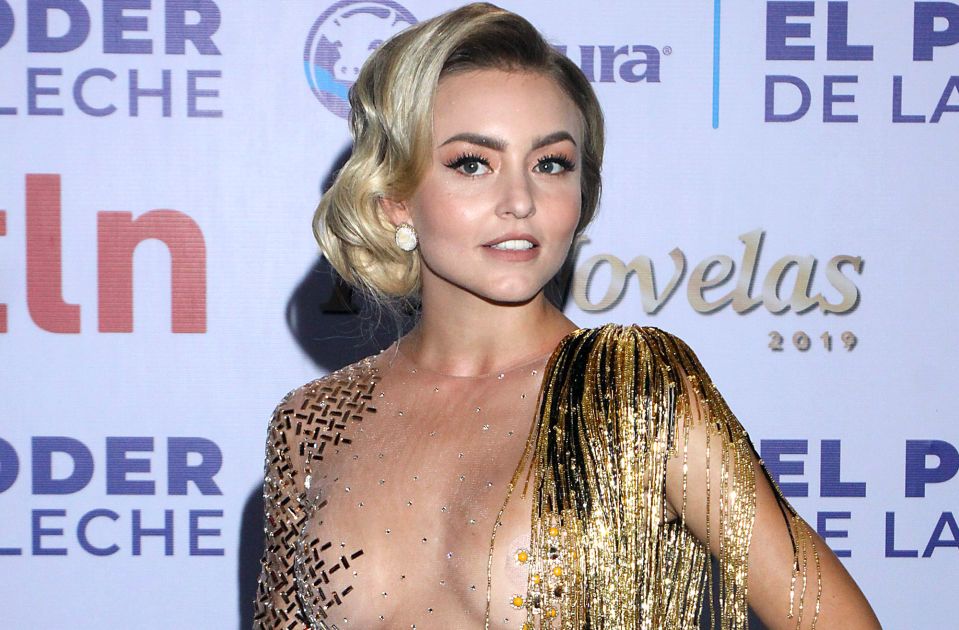 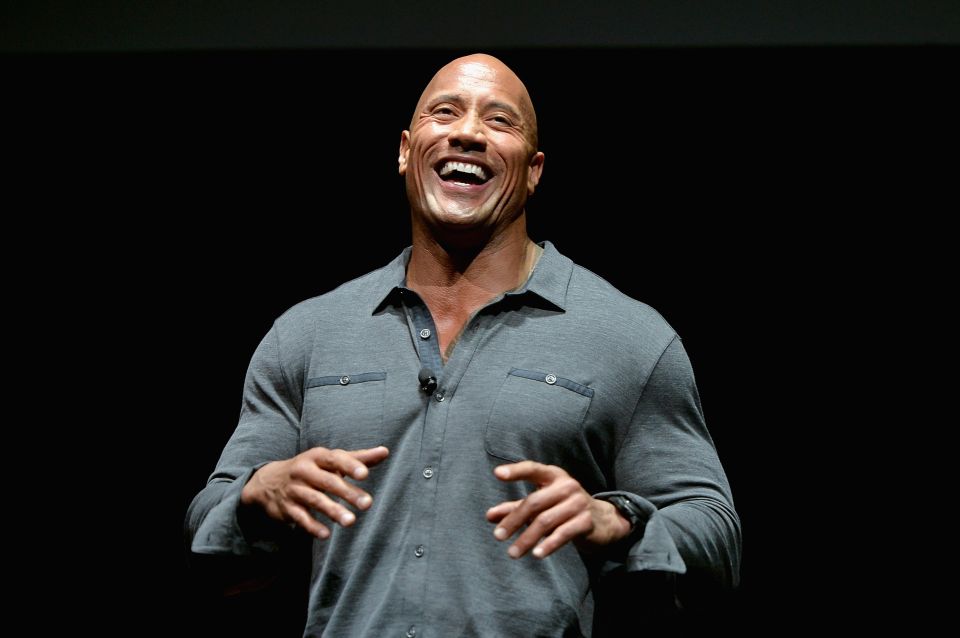 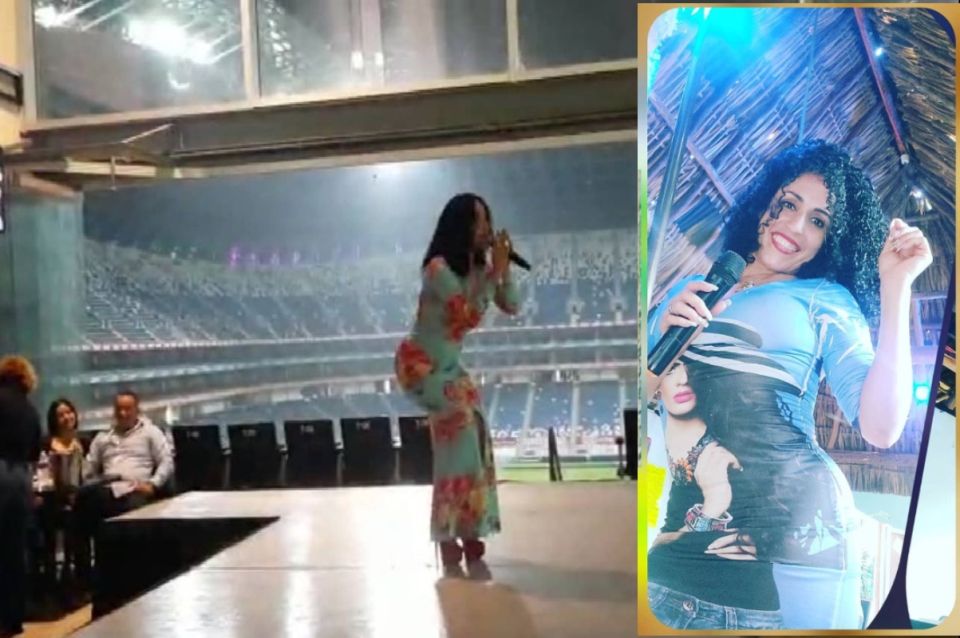