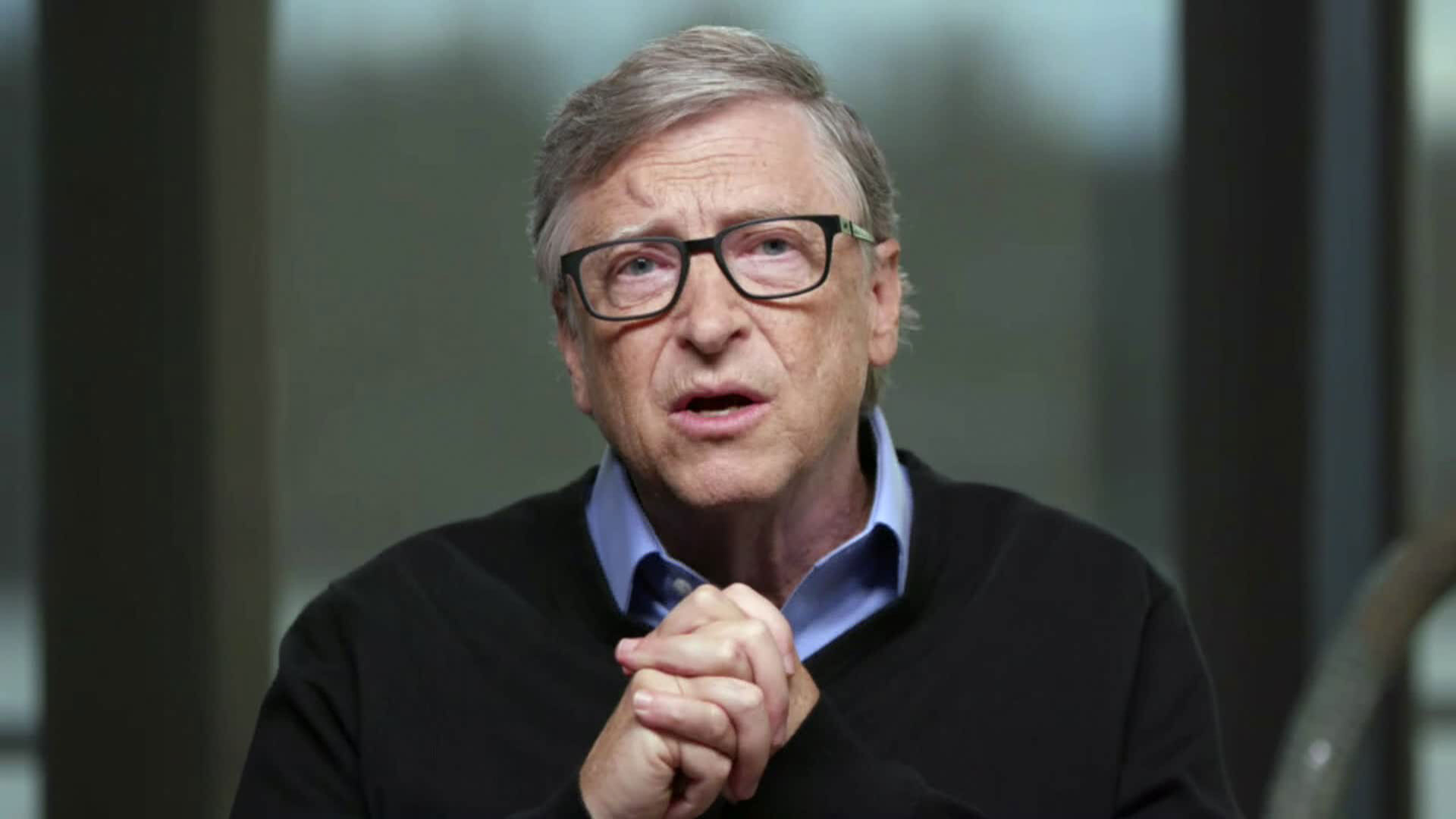 Businessman and philanthropist Bill Gates (65), founder of Microsoft and one of the richest men in the world, has announced on social networks his divorce from Melinda (56) after 27 years of marriage. In a joint statement, the couple has revealed their decision “after much thought”, after more than three decades of love and with three children in common: Jennifer, Rory and Phoebe. Both announce, however, that they will continue working together in the foundation they share.

“After much thought and work in our relationship, we have made the decision to end our marriage. Over the past 27 years we have raised three incredible children and built a foundation that works around the world to enable all people to live healthy and productive lives.. We continue to share our faith in that mission and will continue our work together at the foundation, but we think that we can no longer grow together as a couple in this phase of our lives. We ask for space and privacy for our family as we begin to navigate this new life, “says his statement.

Bill and Melinda Gates they started dating in 1987 after meeting at a trade show in New York. She would later work in marketing at Microsoft and later would be appointed general manager in one of the branches of the same company. It would not be until January 1, 1994 when they would take the step by marrying in Hawaii. Two years later, Melinda left Microsoft to take care of the family that they had both created and until now they shared a fortune that Forbes places in excess of 120,000 million dollars.

Together they will continue to work at the Bill & Melinda Gates Foundation that has allocated so much money to charitable causes and that won the Prince of Asturias Award for International Cooperation in 2006. A year earlier, the couple were jointly named the winner of the magazine’s ‘Person of the Year’ award. Time with singer Bono. It should be remembered that just a few months ago, the same foundation tried to get 100 million vaccines to fight the coronavirus in more than 90 developing countries.