Angelina Jolie appeared at the “Harmony” Training and Rehabilitation Center to talk with refugee children or children displaced by the Russian invasion in Ukraine
Angelina Jolie, as ambassador of the Agency of the United Nations (UN) and the Office of the High Commissioner (UNHCR ACNUR, for its acronym in English), toured various shelters in Ukraine a country that has suffered the invasion of Russia.

As part of her work to raise awareness of the importance of helping these groups, the Hollywood star appeared at the Training and Rehabilitation Center (1-3 grades) “Harmony” (“Harmony” by its English name) by Borislav.

In the images you can see him talking, living together and even giving gifts to the children who live in the center for now, who they received her with hugs, kisses, photographs and other signs of affection like the members of the Center.

According to the city council the actress and her team brought a very good mood to the children during their visit, adding that Angelina had a fruitful approach with little ones from the Luhansk region.

During his tour, he also visited the hospital for children injured during the shelling of the Kramatorsk station (this) on April 8, attributed to Russia, and which left more than 50 civilians dead, according to the governor.

In that place, the volunteers commented to the famous actress, all the psychiatrists who arrive day by day they can talk to up to 15 people a day including children from two to 10 years old, who come to the station to a greater extent.

In accordance with Reuters Angelina Jolie had a rare day in the area, where was moved to a safe place when alarms about a possible attack or aerial bombardment resounded in the streets of Lviv.

Angelina Jolie has been a Goodwill Ambassador at UNHCR for more than 10 years, a collaboration that has led her to travel around the world in terms of forced displacement making her a champion of their cause.

Just in March 2022, visited yemen specifically, an informal settlement that housed 130 families, but only 20 of them received absolute food aid, despite the monetary funds of the program.

It was also part of an improvised school, where children of all ages come every day to learn to read, although without food, desks or writing materials, and sitting on the floor, in addition to zero salary for the teacher.

Its objective was “to draw attention to the devastating consequences of the seven-year conflict on the civilian population.” In this regard, he urged all parties involved in the conflict to respect and commit to international humanitarian law.

Burkina Faso, Venezuela, Bangladesh, Peru, Iraq, Syria, Kenya, Jordan, Greece, Bosnia and Herzegovina, Ecuador or Turkey These are just some of the countries, cities or territories in which the American actress has been since the beginning of her work at the UNHCR. 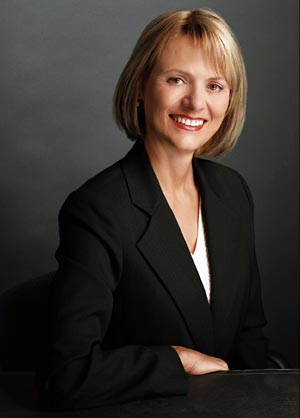 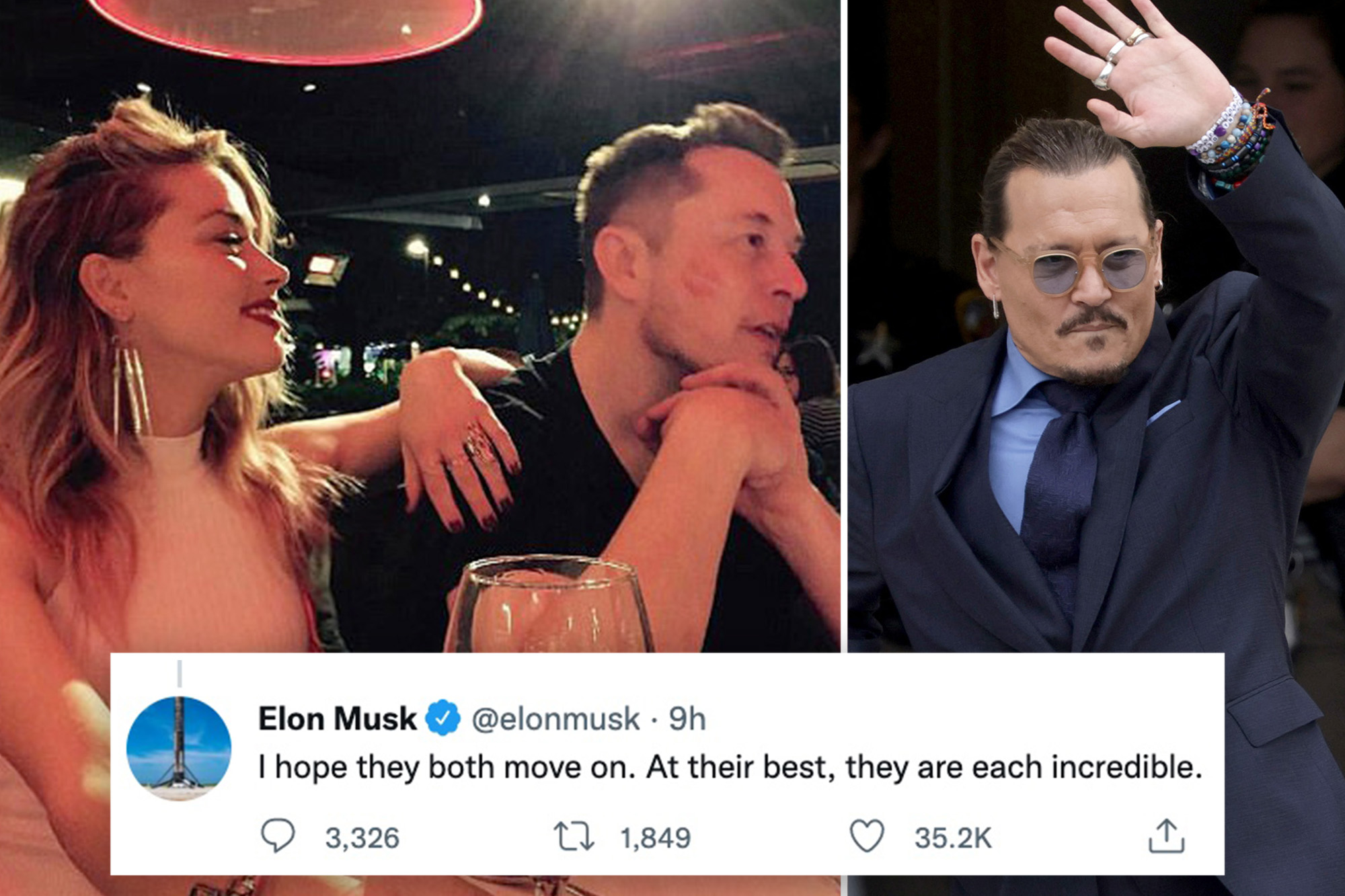 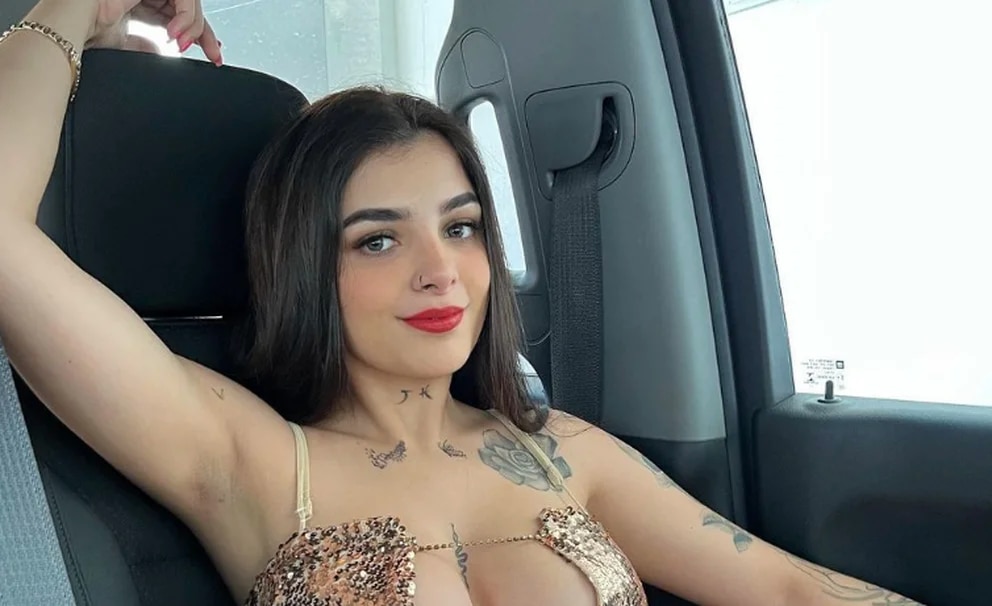