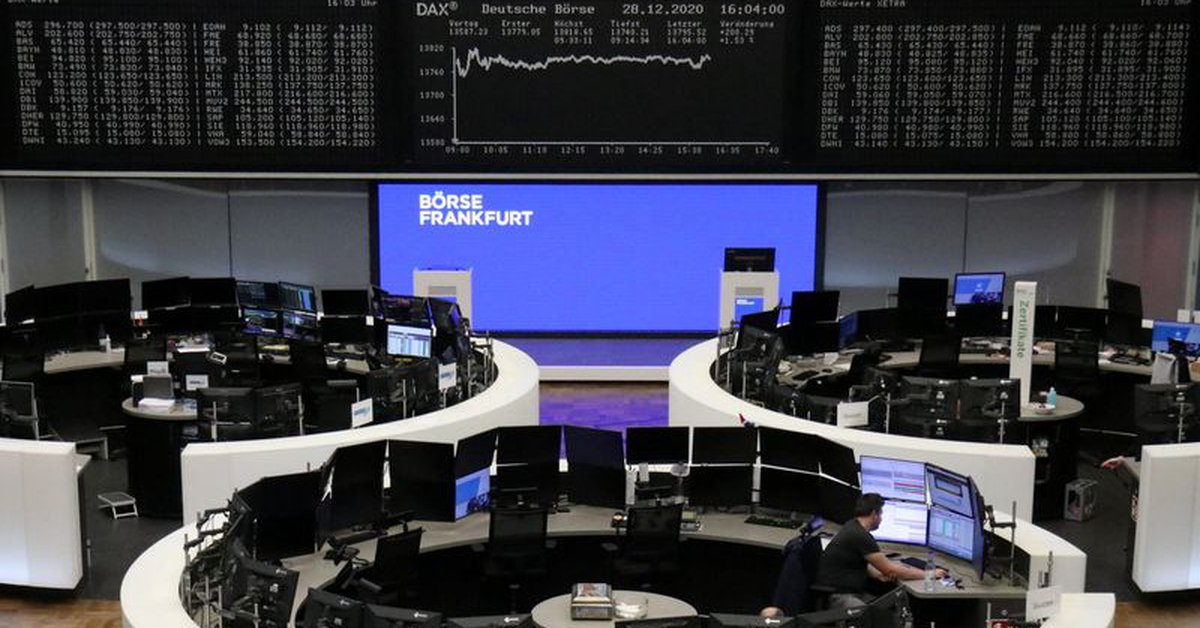 The US is seeking a “true partnership” with Africa and is not trying to “outdo” other world powers in the competition for influence on the continent, US Secretary of State Antony Blinken said on Monday.

Blinken outlined the US government’s new Africa strategy when he visited South Africa on the first leg of a three-country tour of the continent.

The visit followed on the heels of an extensive African tour by Russian Foreign Minister Sergei Lavrov.

However, Blinken said the United States did not see the region as the “last playing field in a great-power competition”.

“Our commitment to a stronger partnership with Africa is not about trying to outdo anyone,” the top US diplomat told a news conference in the capital Pretoria, along with his South African counterpart Naledi Pandor.

South Africa, a leader in the developing world, has remained neutral in the Ukraine war.

Pretoria has refused to join Western calls to condemn Moscow, which had opposed apartheid before the end of white-minority rule in 1994.

Pandor said that no one in South Africa supported the war and described Russia as an “insignificant economic partner”, but added that she was glad the United States did not ask her country to take sides.

However, there had been “a sense of patronizing bullying” from other partners in Europe and elsewhere, he said.

Later Monday, at a lecture at the University of Pretoria, Blinken outlined the new US strategy for sub-Saharan Africa, which he said focused on four priorities: fostering “openness” and democracy, seeking development economy and address global warming.

The United States and African nations needed to work together as “equal partners” to address those problems, he said.

“Too often, African nations have been treated as instruments of other nations’ progress, rather than authors of their own,” he said.

“The United States will not dictate Africa’s choices, nor should anyone else. The right to make these decisions belongs to Africans and only Africans.”

The new strategy was announced at the end of an extended policy review by the administration of President Joe Biden.

Some critics say the US focus on combating extremist groups in Africa militarily has borne little fruit, even as China and Russia have made steady gains through the aggressive use of diplomatic and economic tools.

A policy document outlining the new strategy argued that a push for greater openness and democracy in sub-Saharan Africa would help “counter harmful activities” by China, Russia and other actors.

“The poor governance, exclusion and corruption inherent in weak democracies make them more vulnerable to extremist movements as well as foreign interference,” Blinken said in Pretoria.

“That includes the Kremlin-backed Wagner, which exploits instability to loot resources and commit abuses with impunity,” he said, referring to the shadowy Russian mercenary organization, which operates in African countries including Mali and the Central African Republic.

Blinken outlined a series of initiatives including investments in agriculture and renewable energy plants.

The United States has been funding the projects to help African economies pursue a clean energy transition and cope with the fallout from Covid-19 and the war in Ukraine, which has sent fuel and food prices soaring.

“What we seek most is a true partnership between the United States and Africa. We don’t want an unbalanced or transactional relationship,” Blinken said at the news conference.

His comments came after Russian President Vladimir Putin in June urged the BRICS countries (Brazil, Russia, India, China and South Africa) to cooperate in the face of “selfish actions” by the West.

Commenting on Russia’s invasion of Ukraine, he said that the United States does not look for conflict anywhere, but it is important to face the challenges of the international order.

“If we allow a big country to bully a smaller one, to just invade and take their territory, then it will be open season, not just in Europe, but all over the world,” he said. 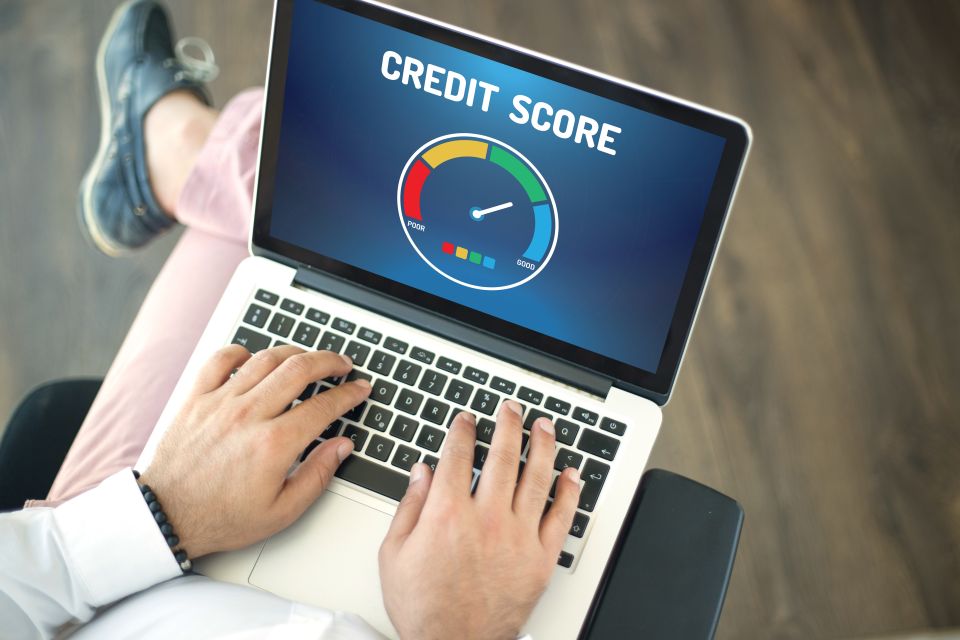 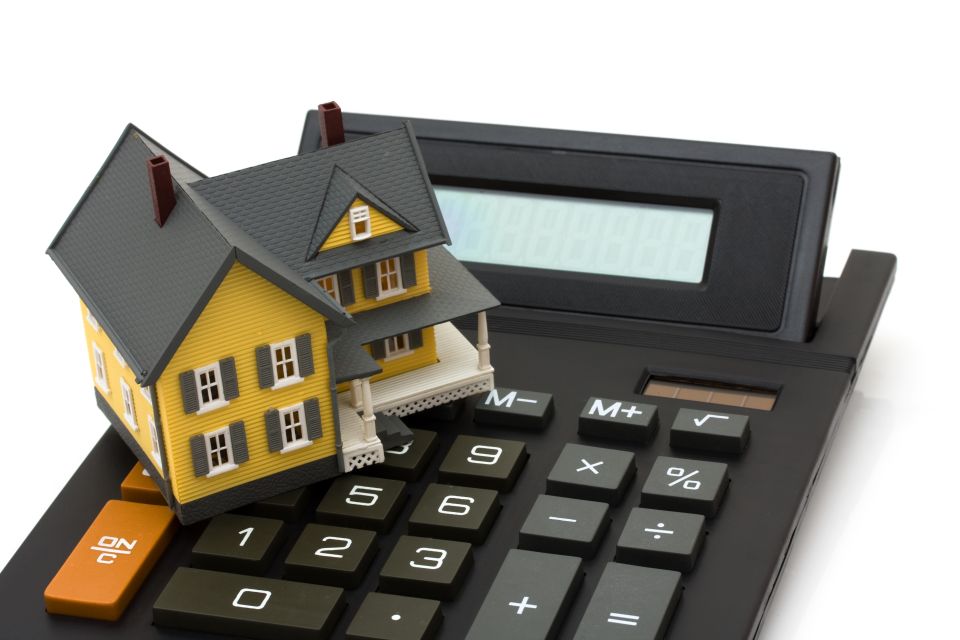 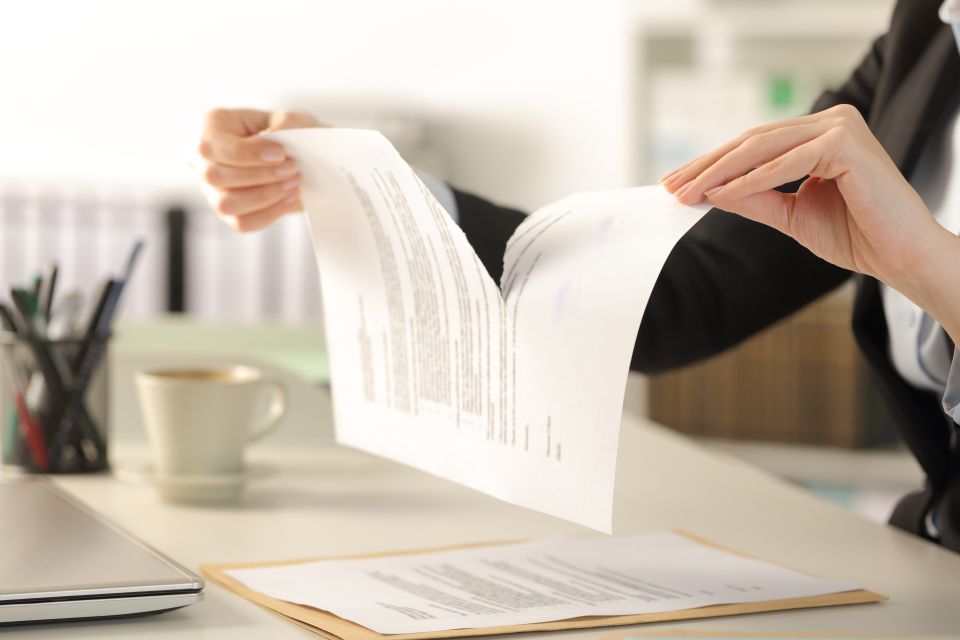 Mortgages in the US: how the right to cancel a mortgage loan works