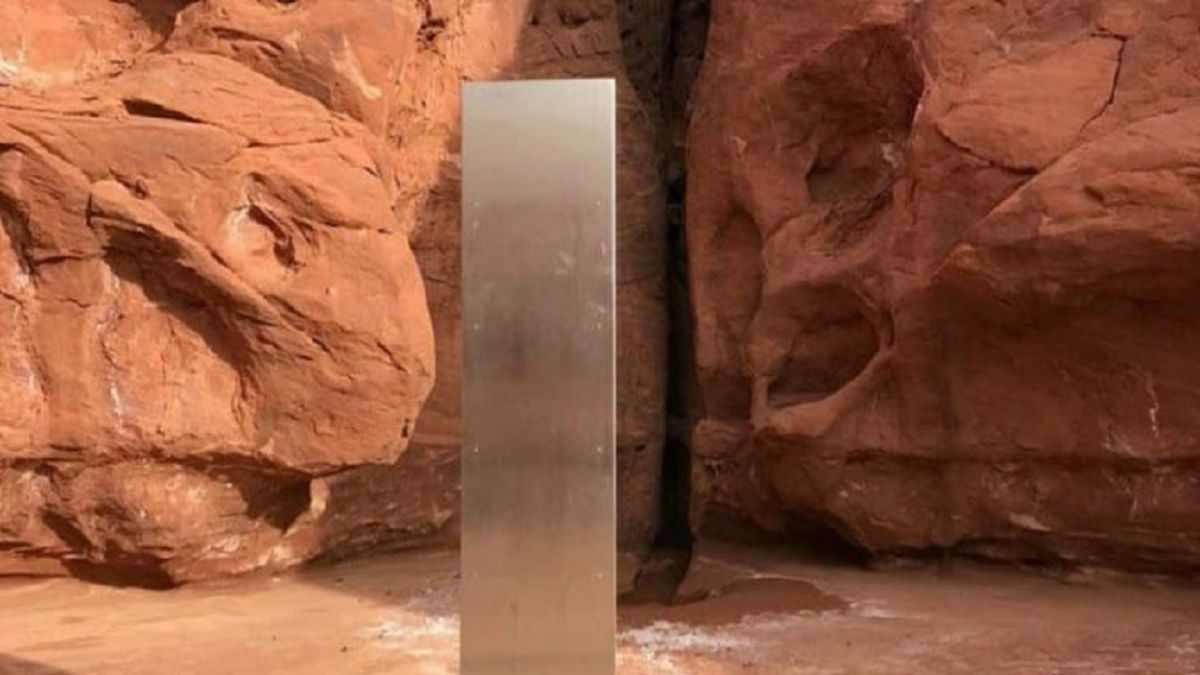 The enigma of the Monoliths continues

Congress on Friday passed the first significant law strengthening gun control in three decades in the United States. The law, backed by Democrats and Republicans, is expected to be signed into law soon by President Joe Biden.

After the Senate Thursday, June 23, the House of Representatives of the United States adopted Friday, June 24 a law establishing a regulation of firearms, the most important in nearly 30 years, in a country plagued by shootings. The text, supported by both elected Democrats and Republicans, should be promulgated in the wake of Democratic President Joe Biden.

The bill introduces new gun limitations and spends billions on mental health and school safety. The law was passed by 234 votes to 193 in the lower house of Congress. No Democrat opposed it and 14 elected Republicans approved it.

The new legislation had already passed Thursday by 65 votes – including 15 Republicans, including Republican Minority Leader Mitch McConnell – to 33 in the Senate.

The parliamentary initiative was launched after the Uvalde massacre, which killed 21 people including 19 children in a Texas elementary school at the end of May, and that of Buffalo in New York State, during which 10 black people were killed. were killed in a supermarket in mid-May.

The text highlights in particular the support for laws, State by State, which would allow the weapons they possess to be removed from the hands of people deemed dangerous. He also wants to strengthen criminal and psychological background checks for gun buyers between the ages of 18 and 21, establish better control of the illegal sale of weapons and the funding of programs dedicated to mental health.

But the proposed measures fall far short of what President Biden wanted, such as banning assault rifles.

After a series of deadly shootings, the text is still a first for decades. It is the first time since 1994 that a law strengthening the control of firearms, the possession and carrying of which are protected by the second amendment to the Constitution, has passed the multiple obstacles systematically opposed to this type of legislation by the powerful NRA (National Rifle Association) lobby and arms manufacturers.

It comes at the same time as the Supreme Court’s decision, announced Thursday, to allow Americans to leave their homes with a handgun. It was a significant victory for gun advocates in a country deeply divided on the issue and regularly bereaved by deadly shootings.

In a deeply divided America, an agreement in Congress between elected Democrats and Republicans is indeed rare, all the more so on this very divisive subject: the Republican elected representatives in the House who voted for the text did so by going beyond the instructions of their Chef Kevin McCarthy.

On Thursday, in reaction to the passage of the gun violence law, Democratic Senate Majority Leader Chuck Schumer praised the Upper House for “doing something that many thought was impossible a while ago.” weeks: we passed the first landmark gun safety law in 30 years.”

His Republican counterpart Mitch McConnell had estimated that this law would make the United States more secure “without making our country less free”.

As soon as the text was revealed, the NRA, the powerful arms lobby, expressed its opposition to the text, judging on the contrary that it could be used to “restrict the purchase of legal weapons”. The bill “leaves state officials too much leeway and also contains undefined and overbroad provisions, inviting interference with our constitutional freedoms,” she said in a statement.