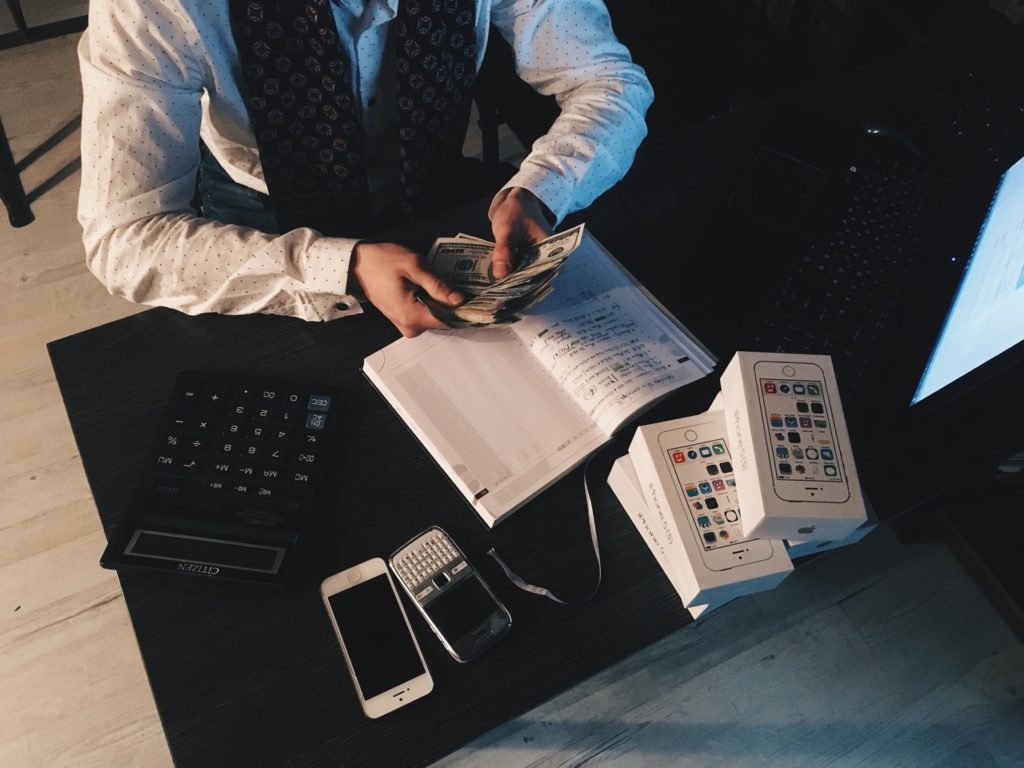 New York could raise taxes for the region’s millionaires

The U.S. Treasury Department is getting ready to renew in the coming days Chevron Corp’s (CVX.N) license to operate in Venezuela, but likely without the greatly expanded terms the U.S. oil major sought, four people close to the talks said.

The last U.S. energy producer in Venezuela asked President Joe Biden’s government in March for a license that would allow it a greater say in its joint ventures with Venezuela’s state-run PDVSA, a first step to reviving output and controlling where oil is sent.

n a reversal of earlier hopes for a broadly expanded authorization, however, the license now is expected to be renewed as-is or returned to some of the terms it had in 2020, which did not limit Chevron’s drilling, processing or shipping oil from Venezuela, according to the people. A final decision has not yet been made, one person familiar with the matter said.

Washington last week gave Chevron what it called a “narrow” authorization through November to engage in talks with President Nicolas Maduro’s government on future activities. U.S. officials are now waiting for Venezuela to put a date on resuming political dialogue with the government opposition, the people said, a possible determinant in crafting the Chevron license.

The political talks, to be held in Mexico, have yet to be formalized as the two sides debate which country will supervise, as Norway did last year, two other people familiar with the matter said. The Chevron license is set to expire on June 1.

“We are no longer talking about the other issues,” a source involved in the talks said, referring to Chevron’s pursuit of authority to take an operating role at its joint ventures and to bring Venezuelan oil to the United States.

As President Biden’s administration seeks to encourage the political dialogue, it has faced criticism from Republicans as well as some of his fellow Democrats who do not want to give Maduro any concessions.

At the same time, the U.S. government is increasingly worried about rising fuel prices and fears of a lack of domestic supplies.

Congressional opposition to any actions seen as relaxing sanctions have cut prospects for giving Chevron at this time any control over production or a green light for trading, according to sources in Washington.

U.S. Senator Bob Menendez, Democratic chair of the Foreign Relations Committee, last week said giving Maduro “a handful of undeserved handouts” so his government would promise to sit down at a negotiating table was “a strategy destined to fail.”

Chevron, Italy’s Eni (ENI.MI) and Spain’s Repsol (REP.MC) in recent years have sought U.S. authorizations to take Venezuelan oil cargoes for repayment of past debt, arguing those terms would not provide cash to Venezuela.

Between 2019 and 2020, Chevron was allowed by the government of then President Donald Trump to trade crude produced by its Venezuelan joint ventures to repay dividends and debt owed by PDVSA. The privileges were withdrawn as part of Trump’s pressure campaign against Maduro.

“We are hopeful that General License 8 will be renewed so that we can continue our presence in the country for the long term,” said Chevron spokesman Ray Fohr. “We remain committed to the safety and wellbeing of our employees and their families, the integrity of our joint venture assets, and the company’s social and humanitarian programs.”

Washington in March surprisingly restarted diplomatic engagement with Venezuela in a move to source oil to replace the Russian crude and fuel that would be banned weeks later.

But after that high level meeting, U.S. officials have repeatedly said any sanctions relief for Venezuela will be tied to “concrete steps” by Maduro, highlighting the difficulties of each side getting at least a portion of demands on the table.

Energy Secretary Jennifer Granholm last week told a Congressional hearing the United States “will not be importing any oil from Iran or Venezuela.”