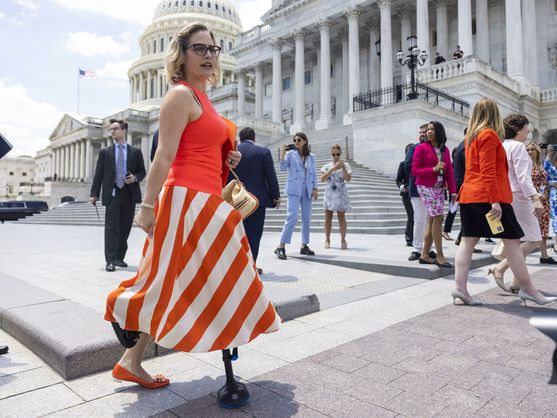 NEW YORK — Donald Trump’s company was found guilty Tuesday of helping its executives evade taxes on extravagant benefits like Manhattan apartments and luxury cars, in a significant rebuke of business financial practices. of the former president at a time when he seeks to reach the White House again.

A jury found two corporate entities of the Trump Organization guilty on all 17 counts, which include racketeering and falsifying business documents. Trump was not on trial. The verdict in New York state court came after about 10 hours of deliberations over two days.

New York authorities say they will continue their investigation into Trump and his businesses. The investigation, which began three years ago into possible hush-buying payments in Trump’s name, turned into an analysis of the company’s asset valuation and payment practices.

The company faces a fine of up to $1.6 million. The sentencing hearing is scheduled for January 13. The defense has already said it will appeal the verdict.

“The companies of a former president have been found guilty of crimes. That’s relevant,” Manhattan District Attorney Alvin Bragg said as he left court. “That underscores that in Manhattan we have a standard of fairness for all.”

Trump, a Republican who announced his 2024 candidacy last month, lashed out at the verdict, calling it a “Manhattan witch hunt” led by Democrats.

“This case is unprecedented and did not involve any monetary benefit to these two corporations,” Trump said in a statement. “New York City is a tough place to be ‘Trump’.”

The verdict adds to growing legal troubles for Trump, who is facing a criminal investigation in Washington over the withholding of confidential documents at his Mar-a-Lago estate, as well as attempts to overturn the results of the 2020 presidential election.

A newly assigned Justice Department special prosecutor is leading those investigations. The district attorney’s office in Atlanta has also opened an investigation into attempts by Trump and those close to him to reverse his defeat in the state of Georgia.

The Trump Organization — and Trump’s handling of it — was the central thread of the reality show “The Apprentice,” which established him as a global celebrity. His fame served her well in fueling his political rise, allowing him to sell himself to voters as a successful businessman who could apply the lessons of that arena in Washington.

The case against the company relied primarily on testimony from former Trump Organization chief financial officer Allen Weisselberg, who had previously pleaded guilty to charges that he manipulated the company’s accounting to reduce its taxes on $1.7 million in benefits. additional. The prosecution promised Weisselberg a five-month prison sentence in exchange for his testimony.

To win the guilty plea, prosecutors had to convince the jury that Weisselberg or his subordinate, Senior Vice President Jeffrey McConney, were “senior managers” acting on behalf of the company and that the scheme also benefited the company.

For their part, Trump Organization lawyers repeated the mantra of “Weisselberg did it for Weisselberg” throughout the month-long trial. They maintained that the executive had betrayed the trust of the company.

Weisselberg also tried to take responsibility on the stand, saying no one in the Trump family knew what he was doing.

“It was my own personal greed that led me to this,” he declared. 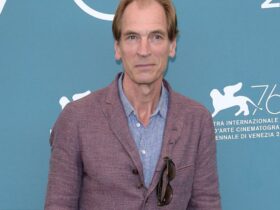