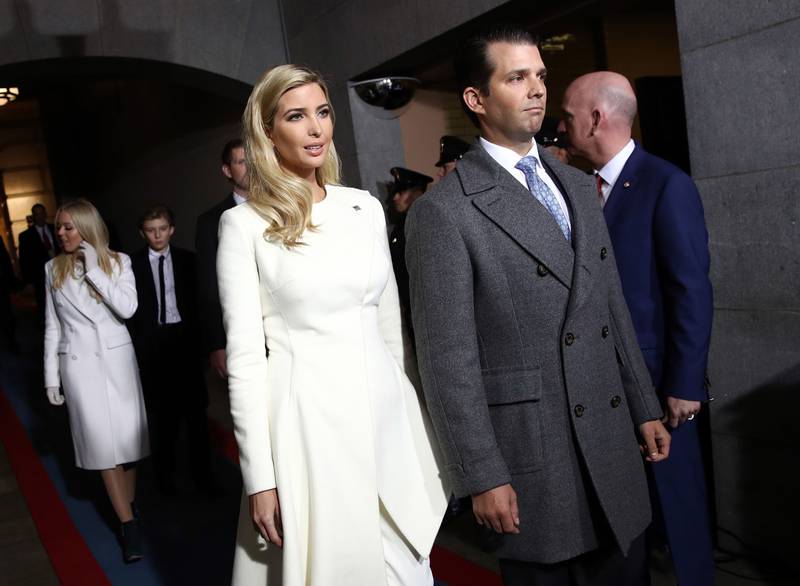 Donald Trump and his former Vice President Mike Pence, two likely Republican candidates in the 2024 US presidential election, held rival rallies in Arizona on Friday. The two politicians, who governed together in the White House, have intensified their rivalry since Pence refused to block the certification of the electoral victory of the current US president, Joe Biden, in 2020.

Now they support rival candidates for governor of this state in the southwestern United States. This distance duel in Arizona — Pence in the capital, Phoenix supporting Karrin Taylor Robson and Trump in Prescott Valley supporting Kari Lake — comes a day after new revelations about the former vice president’s whereabouts during the assault on Capitol Hill on January 6, 2021.

Pence, who was there to oversee the certification of the election results, had to go into hiding to escape violent protesters, like many other members of Congress, both Democrats and Republicans. His bodyguards “began to fear for their lives” and to “say goodbye to their families,” an anonymous White House official told a House Committee hearing investigating the assault.

For hours, Trump refused to ask his supporters to leave Congress and even criticized the vice president in a tweet for not wanting to block the certification, further fueling the protesters’ fury.

Trump’s Friday is part of a campaign to boost his preferred candidates ahead of the Republican primaries, before the November elections. In July, the former president attended an event in Alaska to support Kelly Tshibaka, a candidate to replace incumbent Alaska Sen. Lisa Murkowski.

In Arizona, a state that Trump narrowly lost in 2020, the former Republican president supports Kari Lake, a gubernatorial candidate who supports his thesis of alleged election fraud.

The former president began his speech by focusing on immigration, a major campaign issue in that state that has a long border with Mexico. But he was quick to mention the 2020 election.

“The election was stolen and rigged and now our country is being systematically destroyed,” Trump told the crowd.

On his side, Pence made stops in Phoenix and southern Arizona to support gubernatorial hopeful Karrin Taylor Robson, a more traditional Republican who also has the backing of that state’s governor. Pence, under Trump’s attacks, has positioned himself as a religious and principled conservative, but has declined to attack the former president directly in his speeches, although during the rally he condemned Trump and Lake’s fixation on the election issue. 2020.

“If the Republican party allows itself to be consumed by yesterday’s claims, we are going to lose,” said the former vice president.

Continuing his speech, Pence said he was focused on the November 2022 elections while also praising the political achievements in four years of the “Trump-Pence administration”

“Then, in 2023, we will look around us,” Pence told the National Review last year. “We will go where we are called.”