Samsung is preparing to launch its Quick Share on Windows

It is the first device in the world created to lose weight. This has been presented by researchers from the University of Otago (New Zealand) and the United Kingdom.

Now, although everything sounds tricky, the design is at least comfortable: it forces its wearer to keep his/her mouth shut. Literal. Which, in a way, would avoid the dreaded snacking between meals that causes so much havoc on diets.

Its name is Dental Slim Diet Control and, to be able to use it, it is necessary to have the monitoring of an endocrinologist. Well, the idea of ​​its developers is that, at least in the first phase, the patient is fed exclusively through a liquid diet.

It attaches to the back teeth and uses studs with magnets to prevent the wearer from opening their mouth. This idea is not new: in the 1980s, various dentists tried it in extreme cases in which people were not able to contain themselves with food.

While it is true that, at that time, it worked, it is also true that the subjects developed various psychiatric conditions and many other dental diseases.

The new proposal has taken these issues into account. For this reason, it houses closed-field magnets that allow you to open your mouth up to two millimeters, which does not prevent you from expressing or breathing easily.

In addition, it incorporates a silicone plate that eliminates the friction of the metal with the cheek. “It’s easy to put on and take off,” says Paul Brunton, the project’s principal investigator, professor and assistant vice chancellor for health sciences at the University of Otago.

In an emergency, there is the possibility to open it immediately thanks to a safety device. “The beauty of this is that once patients are equipped with the device, after two or three weeks they can disconnect the magnets. Then they could have a period with a less restricted diet and then go back to treatment”, the researcher details.

“It will be an effective, safe and inexpensive tool for people fighting obesity.”

Throughout the 14-day trials, the results of which have been published in Nature, seven patients reduced their weight (on average) 6.36 kilograms, while they were fed through a liquid diet of 1,200 calories. 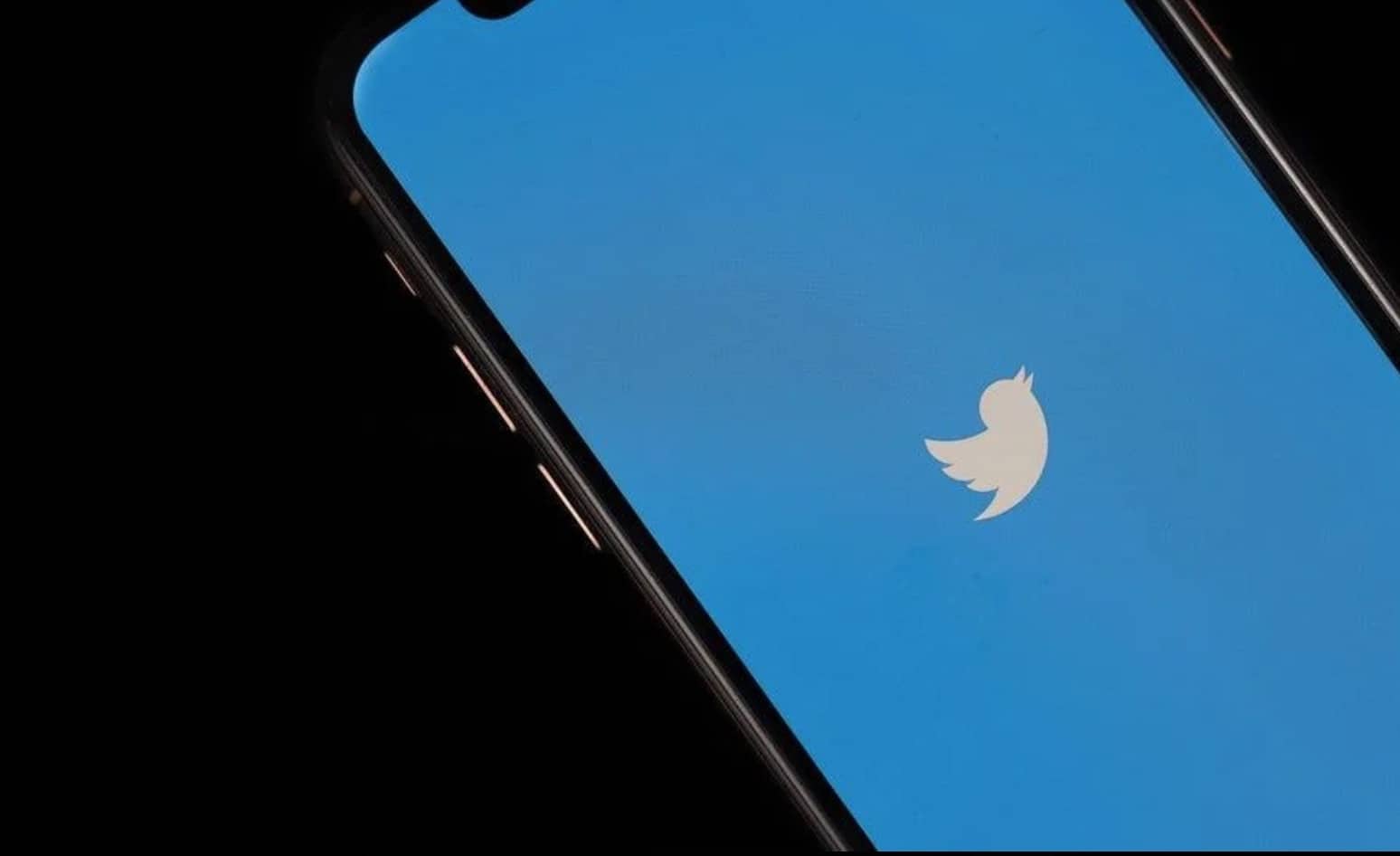