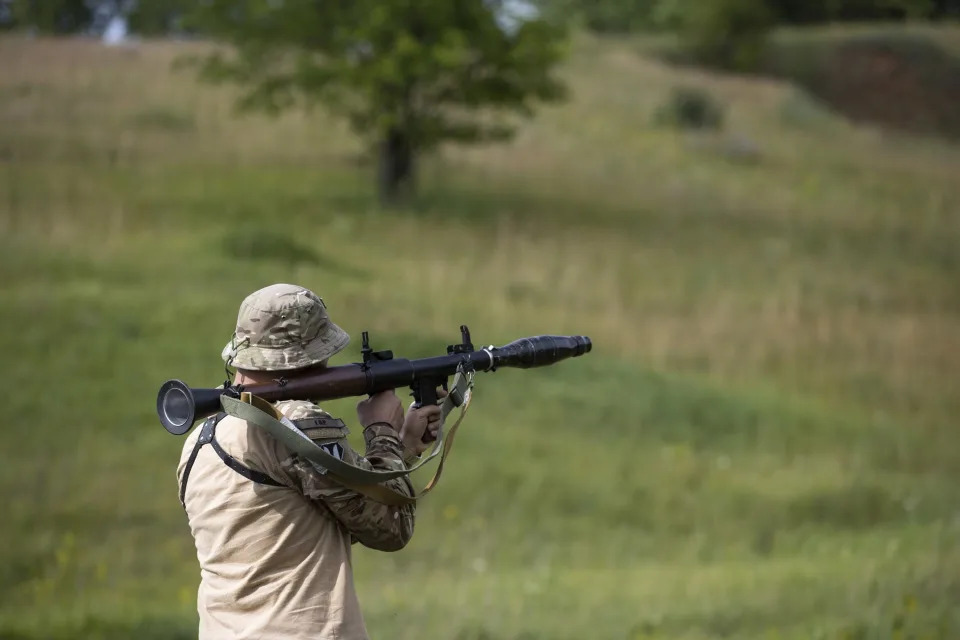 Zelensky thanks Biden for new US military aid to Ukraine

The World Health Organization (WHO) just declared the recent outbreak of monkeypox outside of Africa a global health emergency. The meeting of advisers, which took place on July 21, generated some controversy, since its members had opposing opinions.

However, it was finally the director general of the WHO himself, Tedros Adhanom Ghebreyesus, who intervened to tip the balance towards the emergency situation. Now, what does this decision imply?

It may lead us to think about the warnings that were made before the COVID-19 outbreak was declared a pandemic. However, this case is not exactly the same. Just look at the disease moving much slower. The problem is that, in spite of advancing more slowly, it does not stop doing it.

Cases continue to trickle down little by little around the world. They started out as just a few men who had sex with other men, which pointed to localized outbreaks. However, and although the majority are still in that group, there are currently also heterosexual men and women, and even children affected by the disease.

As of July 22, they had declared 16,593 cases in 68 countries who had not previously reported monkeypox. It is clear that this is an exceptional situation, which is why both the director of the WHO and some of his advisers believe that there are sufficient reasons to declare the emergency.

But the truth is that, probably, this does not imply anything more than perhaps an increase in the awareness of the countries to reinforce the containment measures. The emergency situation does not imply any type of obligation, simply a new wake-up call to remind us that we must be attentive to monkeypox.

Monkeypox cases are not stopping, but they are not accelerating either

During the coronavirus pandemic we learned well what is the R number. This refers to the number of people that an infected person infects on average. It is an essential value when monitoring an epidemic or a pandemic, because as soon as it falls below 1 we can assume that the situation is beginning to be controlled.

In the case of monkeypox, WHO models place its R number between 1.4 and 1.8. Although that is the value for men who have sex with other men. In the case of the rest of the population it drops to 1.

The vast majority of cases progress without complications, so it seems that it is not a very virulent variant. Many of the affected countries have already taken action and are vaccinating people at risk. There is no vaccine against monkeypox, but there is against human smallpox, now eradicated, and this offers a very high percentage of protection.

Thanks to all this, it has been verified that the rate of increase in cases has slowed noticeably in recent weeks in most of the affected countries.

However, according to statements by Adhanom Ghebreyesus, the situation in Europe is still considered high risk. This has been the reason that has led him to intercede to break the tie between the advisers.

In this way, he hopes that all countries will be vigilant to control possible reputations. It is a way of remembering that monkeypox is still there, even if we sometimes forget about it. Also, in an article for The Conversation, Paul Hunter, professor of medicine at the University of East Anglia, has pointed out that the emergency declaration could serve to encourage funding for research into this disease.

After all, it seems that we only realize the importance of science when the sword of Damocles hangs over us. Although this is not such a serious case, covering it as an emergency can be the push that is needed to think about that financing that should have arrived much earlier. In Africa, for example, they would have appreciated it.

Elections in the US bring few changes in social networks