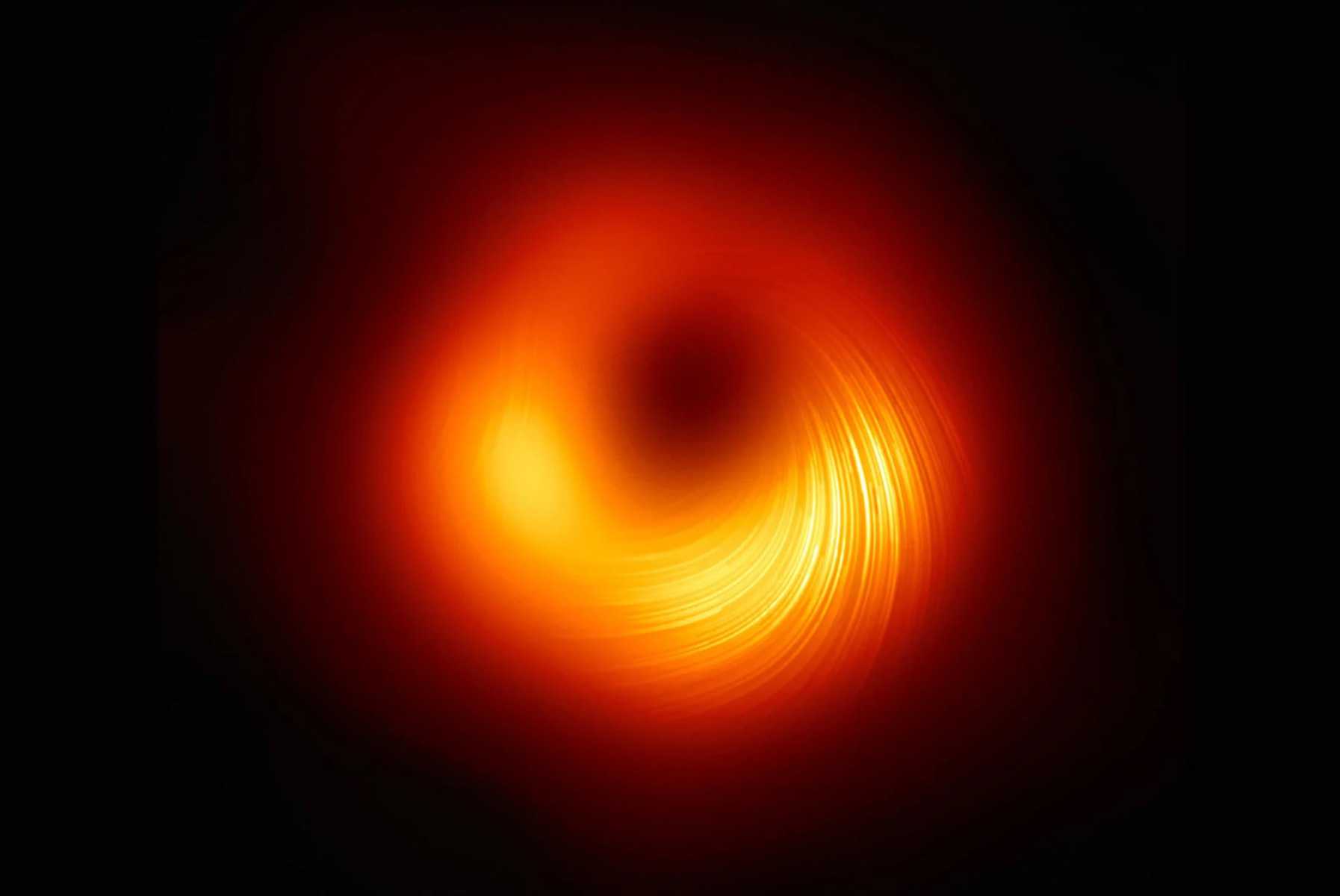 Bad news for guacamole lovers: avocado prices are through the roof

Last week, prices for a box of 48 Hass avocados peaked at around $78.75 on average, according to ProduceIQ, a digital marketplace for produce buyers and growers that uses USDA data. That reflects the price of avocados entering the United States from Mexico at the Texas border.

At this time last year, prices for avocado boxes hovered around $40, according to ProduceIQ.

“It’s been high all year and it’s held at record highs,” said Mark Campbell, CEO of ProduceIQ. A number of factors have led to higher prices this year, he added.

In February, the United States briefly suspended imports from the western Mexican state of Michoacán after a US official received a threat. It didn’t take long for the US government to restore imports, but the brief interruption caused prices to rise.

And a few months later, Texas Governor Greg Abbott required “enhanced security screenings” of commercial vehicles entering the state for a week. That outage resulted in hundreds of millions of dollars lost and shipping delays, driving up avocado prices.

That’s on top of less rainfall in the region, which has translated to lower yields and smaller avocados, Campbell said.

Meanwhile, demand has been strong, said David Magaña, senior horticulture analyst at Rabobank. That’s not just because of the typical spikes around the Super Bowl and Cinco de Mayo, but also because more Americans are interested in avocados year-round, he said.

“Per capita consumption in the US has more than doubled over the last decade,” he said. “And I still think there is some room for growth.”

The good news is that prices are already down from their highs and could continue to fall.

The Peruvian avocado season has already started, Campbell noted, which means the overall supply will increase and prices could drop further. And later this year, the US government will begin accepting avocados from Jalisco, another region of Mexico. Previously, the US allowed imports only from Michoacán.

So what does all this mean for consumers?

Some restaurants or retailers are already passing on their costs to customers. During an analyst call in April, Chipotle said rising avocado prices contributed to the company’s decision to raise menu prices this year.

“Consumers are seeing slightly higher prices in supermarkets,” said David Rossi, a fresh produce research analyst at Gro Intelligence, an agricultural data analytics firm. However, he pointed out that retailers can decide to absorb the cost and lessen the impact on consumers, reducing the impact on shoppers.