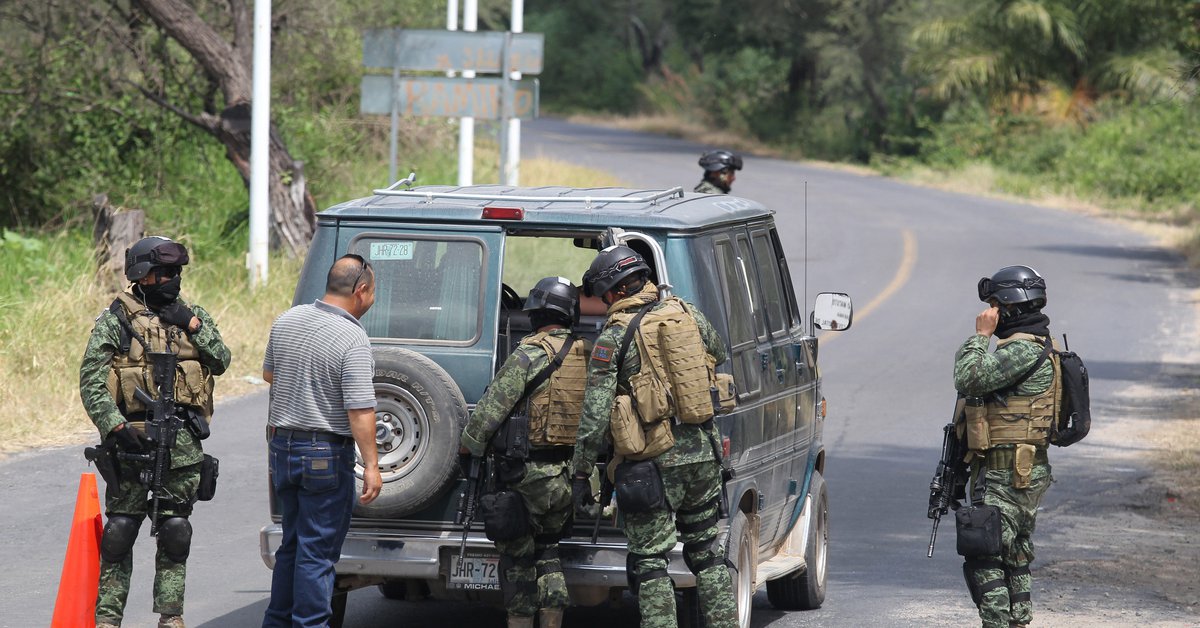 Former Trump Organization CFO Allen Weisselberg has pleaded guilty in the case and will appear as a lead witness for the Manhattan District Attorney’s office.

Jury selection in the Trump Organization tax fraud criminal trial began Monday in New York with the selection of some 130 juror candidates, some of whom could be part of the panel that will decide whether the former president’s namesake company committed crimes. .

More than three years after the Manhattan District Attorney’s office began investigating Donald Trump, after twice going to the Supreme Court to gain access to his tax returns, the only criminal trial to emerge from his efforts has begun and It is not against the former president, but against his family business.

The Trump Organization, which owns Trump’s buildings, golf courses and other assets, is accused of helping some top executives avoid income taxes on compensation they received on top of their salaries, such as free apartments and cars. deluxe.

Since jury selection began Monday, District Attorney Alvin L. Bragg appears to have the upper hand. Trump Organization CFO Allen H. Weisselberg, 75, recently pleaded guilty to conspiring with the two corporations to carry out the scheme and agreed to testify at his trial, tilting the case in Bragg’s favor. .

Weisselberg pleaded guilty in August to failing to pay taxes on $1.7 million in unofficial compensation he received in the form of a company-financed apartment in New York City, rent for two Mercedes Benzes, private school tuition for two of her grandchildren and personal expenses, including new beds and flat-screen TVs. As CFO, Weisselberg was the top executive handling the company’s books.

In recent weeks, Weisselberg has met with prosecutors and lawyers from the Trump Organization in Manhattan to prepare for his testimony. He is not expected to implicate Trump, Donald Trump Jr., Ivanka Trump or Eric Trump when he testifies.

According to his plea agreement, Weisselberg has agreed to testify candidly at trial, but does not have a cooperation agreement with the prosecution, which continues to investigate the finances of the Trump Organization.

Two Trump Organization entities are charged with nine counts of tax fraud, grand theft and falsifying business records in what prosecutors allege was a 15-year plan to defraud tax authorities by failing to report and pay taxes on the compensation. provided to employees.

If convicted, the Trump Organization would face maximum fines of $1.6 million, the maximum amount allowed under New York state law for the conduct of which it is accused. The company would not be dissolved or face any other consequences. The Trump Organization has pleaded not guilty and has said the allegation is politically motivated.