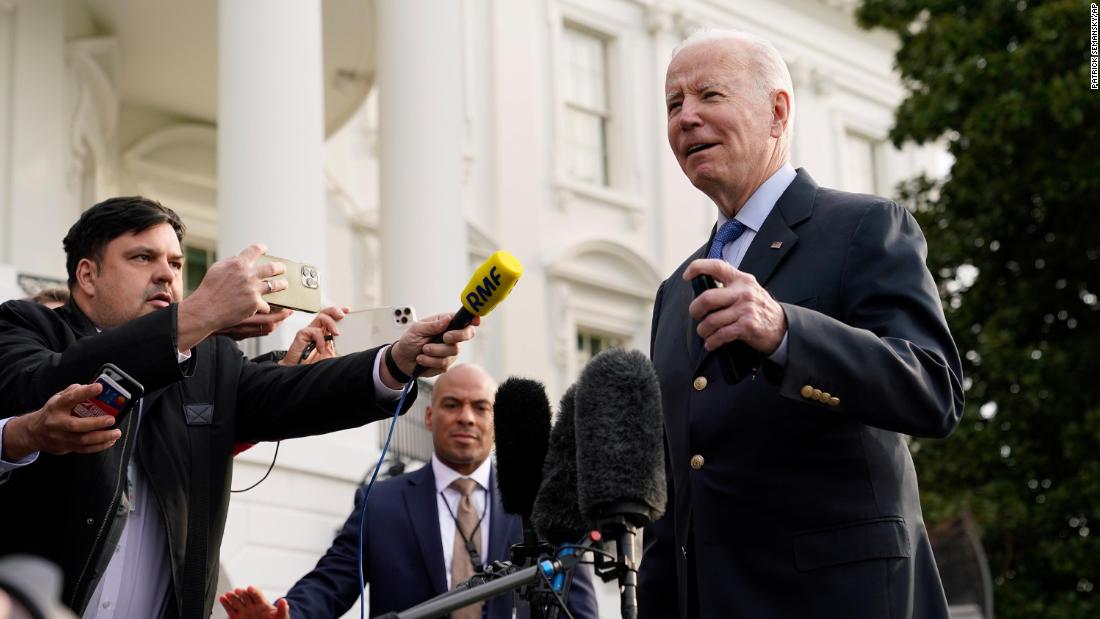 The colonization of Mars demands technological advances to allow the return of humans to Earth, something that is not yet known how to tackle. Thus, in an investigation carried out by the Georgia Institute of Technology and published in Nature, it seems that they have found an answer.

Technology made on Mars

Therefore, taking into account the gravitational and atmospheric differences between Mars and Earth, “We propose the bioproduction of a Mars-specific rocket propellant, with butanediol, from CO2, sunlight and water, through an in situ technology enabled by biotechnology.”

NASA has proposed the use of chemical catalysis to convert Martian carbon dioxide into LOX (methane and liquid oxygen), although this still requires that the methane be transported from Earth, “they add.

“Carbon dioxide is one of the only resources available on Mars. Knowing that biology is especially good at converting CO2 into useful products makes it a good option for creating rocket fuel,” said one of the authors of the research. , Nick Kruyer, a researcher at Georgia Tech’s School of Chemical and Biomolecular Engineering (ChBE).