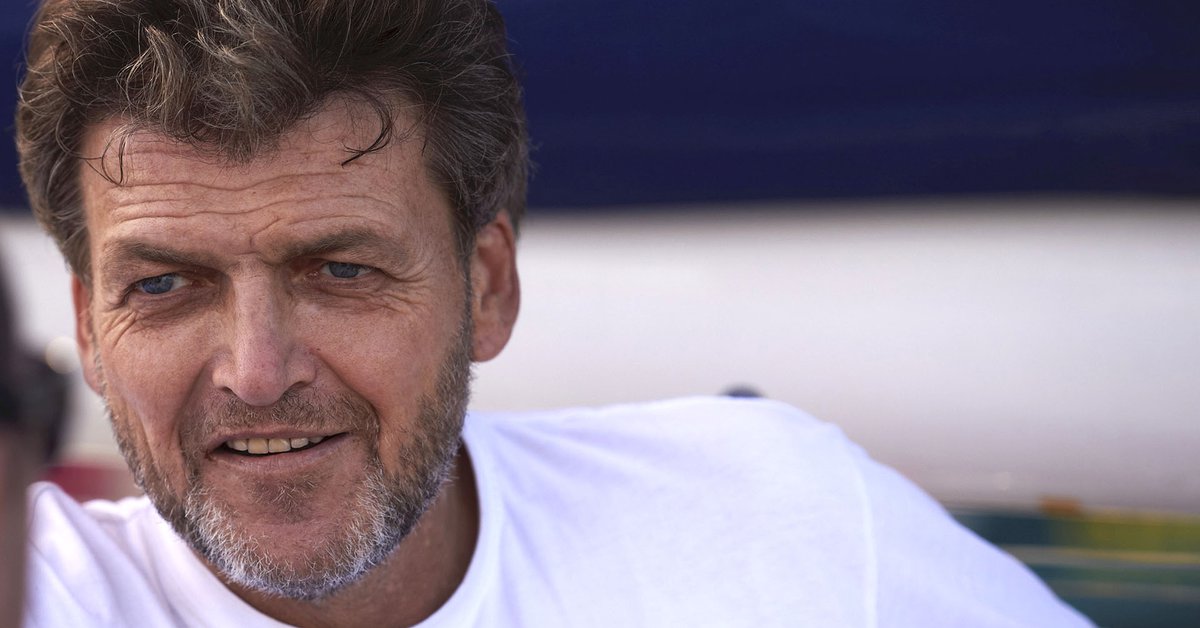 A video revealed the relationship of Heiry Calvi, a 41-year-old teacher, with one of her 14-year-old students, in Miami-Dade County, in the south of Florida.

The investigations began in March, after the student, who had taken a class with her at the John I. Smith K-8 center in the past, showed his classmates a video of the two having sexual intercourse, revealed the Miami Herald newspaper.

The story reached the ears of the authorities of the JC Bermudez School, which shares a campus with the John I. Smith K-8, so they asked the police to investigate the case.

Police confiscated the teenager’s cell phone. There, they found photos of Calvi and her former student naked, in addition to a thread of WhatsApp messages where they wrote “I love you” and other romantic expressions.

The police also found out that Calvi’s credit card was used to pay for the minor’s things, and they found an audio where the student asked another person to deny knowing about his relationship with Calvi.

The teacher and the young man were seen in various places outside the school, including Miami Beach. The two went to a 15-year-old party together on March 7, where he introduced her as his aunt.

Calvi, who according to the Herald has worked for the Miami-Dade school district since 2001 and taught at John I. Smith since 2005, had no disciplinary report. However, after the evidence found, she was arrested on Thursday, October 8. She is pregnant, but authorities did not report the father of the baby she is expecting.

She was accused of lewd aggression, offenses against students by authority figures; child neglect, illegal use of a communication device, contributing to the delinquency of a minor, and possession of firearm on school property.

Nevertheless, she was released on Saturday on bail: with a fine of 39 thousand dollars, according to the history of the Corrections and Rehabilitation system of Miami-Dade.

Questioned by the police, the student firmly denied having been a victim of abuse.

“He told us flatly that he was not raped. But I want to point out that, under Florida law, a minor has no legal authority to consent, even if they say, ‘This is fine.’ The responsibility lies with the adult”, said Rey Valdé, spokesman for the Doral Police Department in Miami-Dade.

According to the Local 10 site, the teacher was reassigned to an alternate location, outside of the John I. Smith Center, while investigations continue.

After the arrest of Calvi, the school district released a statement noting that “the County Public Schools of Miami-Dade are disturbed by the arrest involving the inappropriate conduct of an employee. When the district learned of these allegations in March, the employee was immediately reassigned to another site, not a school site. The district will initiate the termination process and ensure that person cannot obtain employment in this school system.”

It also said that they will continue to “review employee training.”

With Calvi, there are three Miami-Dade County educators detained, only so far this month, and facing charges of sexual assault in separate facts.