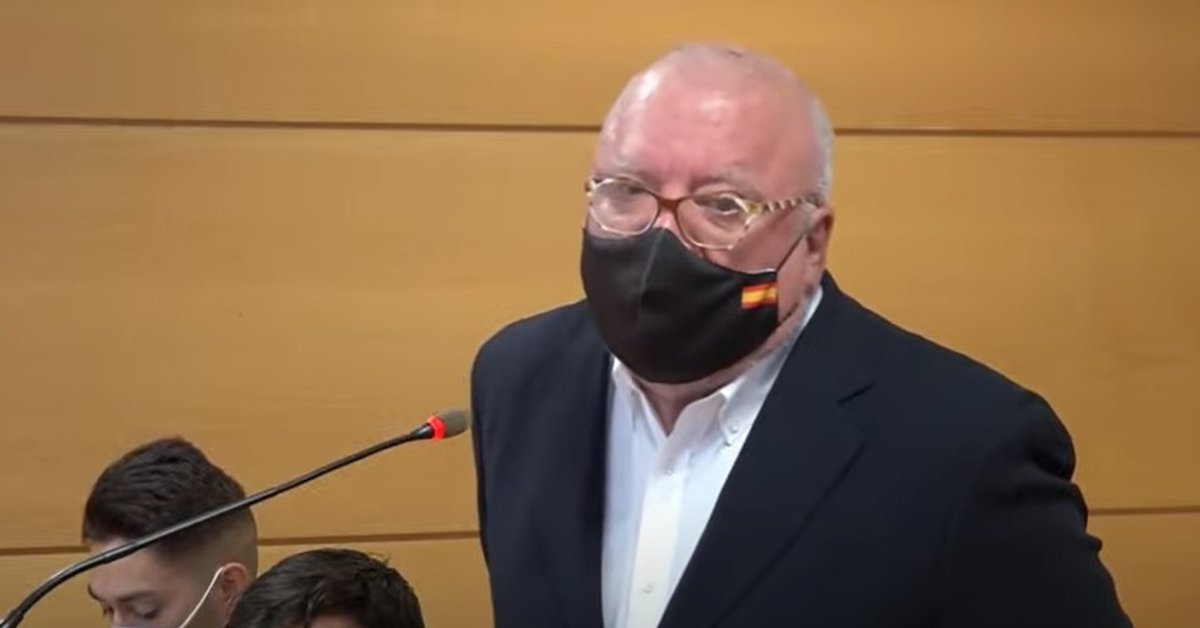 Spain.- Villarejo justifies that he denounced a former head of the CNI to protect Spain

The links between human and environmental health have become clearer than ever with the COVID-19 pandemic, and therefore a panel of United Nations experts was formed today to seek scientific solutions to each more and more frequent leap of new viruses of animal origin to man.

The panel, proposed by the governments of France and Germany, was presented today by the directors of the World Health Organization (WHO), the Organization for Animal Health (OIE), the United Nations Environment Program ( UNEP) and the Food and Agriculture Organization (FAO).

“Zoonotic diseases are leaping to humans due to environmental degradation and the unsustainable use of animal resources,” said UNEP Executive Director Inge Andersen at the presentation.

The head of the United Nations environmental arm pointed out that the new panel for the first time brings together disciplines such as the fight against climate change, animal and human epidemics, since “it is necessary to understand that our health, that of fauna and that of the planet are one”.

The health crisis of COVID-19, but also others that have emerged in this century such as SARS, Zika, influenza A, bird flu or MERS (all of animal origin) have revealed the urgency of a multidisciplinary approach Defending the planet is more than ever vital to human health.

“We can fix the situation, and that means ending the overexploitation of wildlife and natural resources, adopting a positive agriculture for the environment,” said Andersen.

German professor Thomas Mettenleiter, co-chair of the new panel of 24 experts together with South African Wanda Markotter, said they expect to issue their first recommendations to the international community in autumn.

EARLY WARNING SYSTEMS AND WALLS AGAINST THE JUMPING OF THE VIRUS

The goals, he indicated, are to create rapid alert mechanisms, if possible in real time, to detect new viruses in animals, as well as to identify the risk factors that facilitate the passage of these pathogens to humans.

“We want practical solutions that can be translated into concrete action,” said Markotter, who stressed that the group of scientists “is committed to acting as quickly as possible.”

French Foreign Minister Jean-Yves Le Drian added that the new scientific group could function in a similar way to how the Intergovernmental Panel on Climate Change (IPCC) has in recent years issued recommendations to fight global warming, including in the Paris Agreement.

His German counterpart, Heiko Mass, added in this regard that he hopes that the recommendations of this panel coordinated by four UN agencies may be included in the future in a global treaty against pandemics, which is currently being debated by the international community.

The director general of the WHO, Tedros Adhanom Ghebreyesus, insisted that human and animal health, as well as the state of the planetary environment, should cease to be considered individually, “since human health is not in a vacuum, nor can they our efforts to protect it are so.”

The panel “will build bridges between sectors, connect doctors and veterinarians, and promote policy measures and investments to reduce the risk of future pandemics, changing harmful practices that threaten us and our future generations,” stressed the Ethiopian.

A VIRUS OF STILL UNKNOWN ORIGIN

The panel was created when it is still unknown which animal or animals were the origin of the SARS-CoV-2 virus, which causes COVID-19, and how it reached humans, with the first cases declared in the central Chinese city of Wuhan in late 2019.

Last March, experts from the WHO, OIE and FAO published the preliminary report after investigating in China the possible origins of the pandemic, although for now they maintain that there are four possible hypotheses and only indicate that some are more likely than others.

The most likely hypothesis, for the researchers, is that the virus first appeared in an animal (perhaps a bat) and reached humans through other intermediates, perhaps in markets, although no samples of the virus have yet been found in others. animals closer to man.

Less likely, according to the report, hypotheses about a direct passage of the virus from a single animal species to humans, the arrival of the disease through the food chain, or a laboratory accident, the latter theory according to experts it is the least plausible. 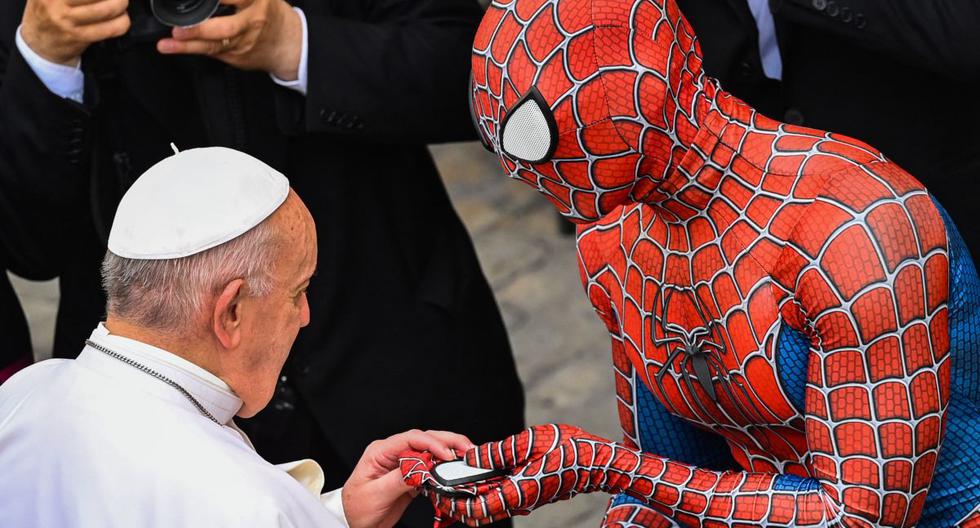 Pope Francis’ curious greeting to Spider-Man in the Vatican 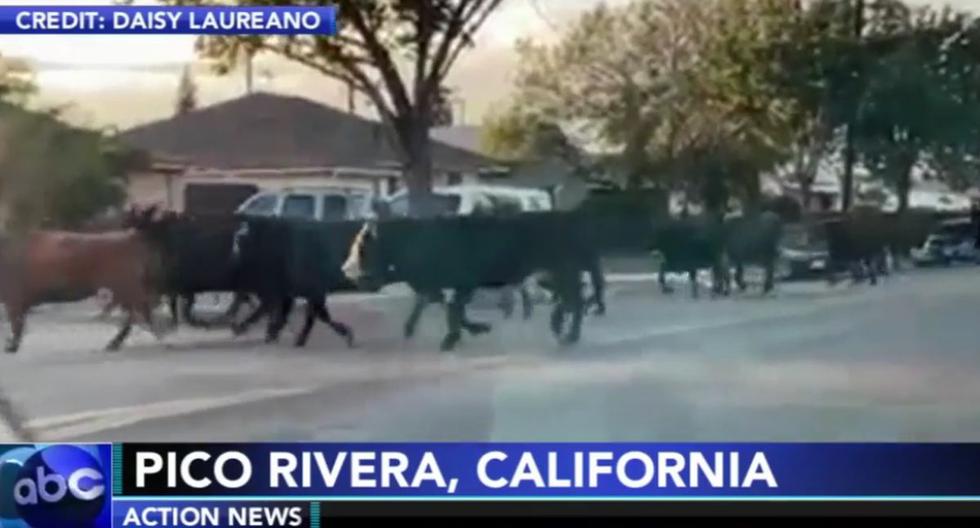