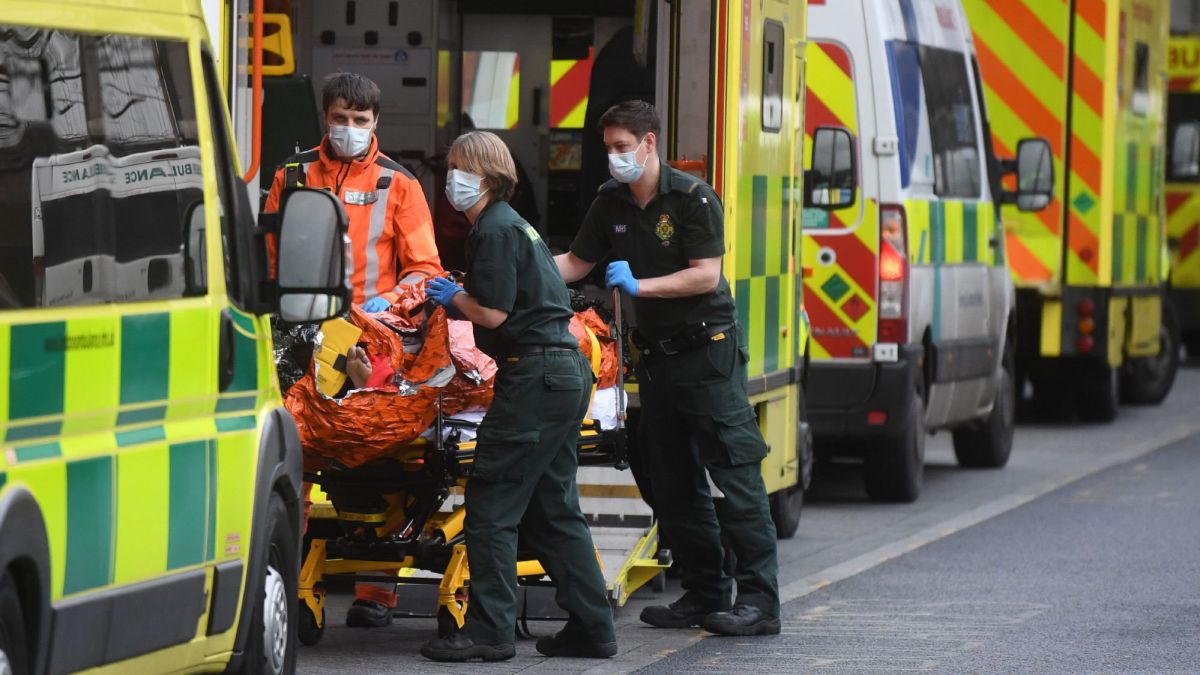 WHO explains why British Coronavirus Strain is more Deadly

The Vice President of the United States, Kamala Harris, focused on Latin America most of her comments this Tuesday at the Washington Conference on the Americas, showing her guiding spirit in her role as a leader of diplomatic efforts to stop the flow of migration in the Northern Triangle.

“The citizens of El Salvador, Guatemala, Honduras are leaving their homes at an alarming rate. But there is a fundamental truth behind that headline: the people of the region do not want to leave their homes. They don’t want to leave the communities they have known all their lives, ”he said.

Harris listed short-term causes such as pandemic, food insecurity and climate, as well as root causes such as corruption, violence and poverty as needs to be addressed. He pointed out to the Parliament of El Salvador that he recently removed the attorney general and the main judges for undermining the highest court in his country, saying that “on all fronts we must respond.”

As of Friday, Harris had yet to call the leaders of El Salvador or Honduras. Instead, his staff say the conversations are happening at the senior staff level. But the vice president has met virtually with the president of Guatemala, Alejandro Giammattei, where they agreed to “strengthen cooperation to lock up human traffickers and smugglers.”

The vice president will meet virtually with the president of Mexico this Friday and will travel to Guatemala and Mexico in June. The vice president’s political adviser, Symone Sanders, said last week that progress for the trip will begin this week.

Harris provided a breakdown of the work to be done in each country.

“In El Salvador, in the face of violence, we must focus on high crime areas and provide young people with alternatives to gang recruitment.

“In Honduras, in the wake of the hurricanes, we must deliver food, shelter, water and sanitation to the people.

“And in Guatemala, as farmers endure ongoing droughts, we must work with them to plant drought-resistant crops. We must also support women farmers to increase their harvests, ”said Vice President Harris.

The fight against corruption

Harris spoke extensively about fighting corruption in this new role, saying, “No matter how much effort we make to stop violence, provide disaster relief, address food insecurity, we will not achieve significant results or progress in any of that. if corruption persists in the region. If corruption persists. History has told us, it will be one step forward and two steps back ”.

The vice president concluded by reiterating her commitment to implement a comprehensive strategy that uses government institutions such as USAID, Departments of Commerce and Agriculture, as well as business, international, civil society and community organizations.

Harris ignored shouting questions about whether he spoke to the president of El Salvador or a comment about the collapse of a section of the Mexico City subway. 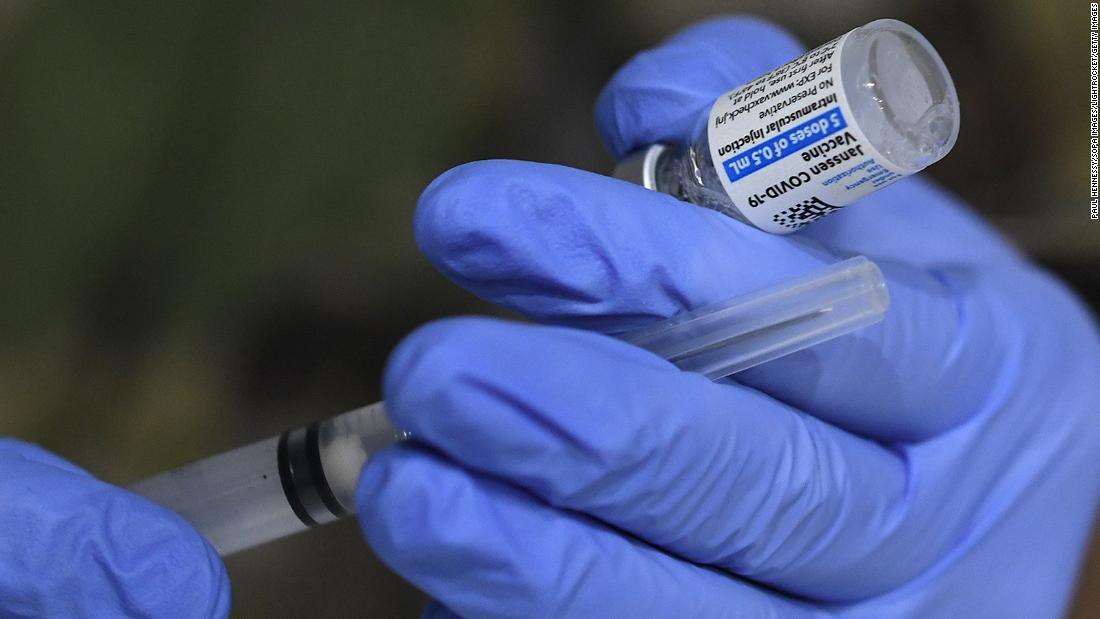