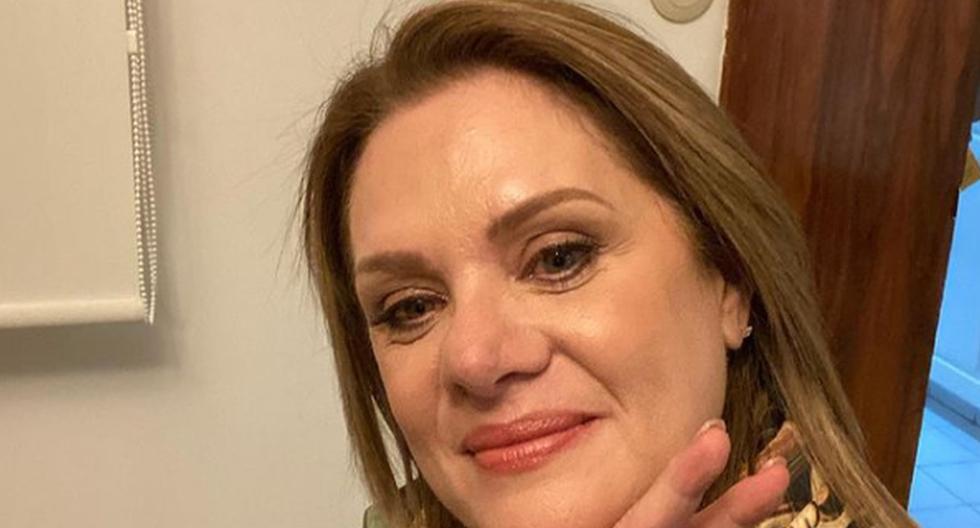 The president of USA, Joe Biden, promised to defend the right to abortion against a controversial law of the state of Texas that came into force on Wednesday and that prohibits women from choosing whether to end their pregnancy at six weeks’ gestation.

Biden considered that the Texas law “flagrantly violates the constitutional right” to abortion that was established in 1973 by the Supreme Court in the case “Roe v. Wade”, but did not announce legal actions of his Government against the law, as has happened with other state initiatives to restrict abortion.

“My Administration is deeply committed to the constitutional right established in Roe v. Wade almost five decades ago and will protect and defend that right,” said the president in a statement distributed by the White House.

One of the greatest difficulties for Biden is that the norm of Texas is designed to make it difficult for the courts, since normally a lawsuit that seeks to block a law as unconstitutional names government officials as defendants.

But that law prohibits state officials from enforcing the law by delegating individuals the ability to report anyone who performs an abortion.

About, Biden considered “scandalous” that point of the law that delegates to individuals the power to file a complaint and warned that it may have negative consequences in families where someone may have had an abortion or among the medical personnel of the state of Texas.

Likewise, he considered that it will make it difficult for women to access health care, especially those with low incomes or who belong to communities of color.

Specifically, the legislation assumes that abortion is practically prohibited in Texas, since it does not even provide exceptions in cases of incest or rape.

No other similar law that prohibits abortion at six weeks’ gestation – when the fetal heartbeat can be detected and many women do not yet know they are pregnant – has gone into effect in the United States.

In this case, the measure came into effect after the US Supreme Court did not rule on an urgent request submitted by clinics of Texas to block it.

The absence of judicial intervention has made the rule, known as Law 8 of the Senate, come into force pending the adoption of a resolution by the Supreme Court, which has a reinforced conservative majority.