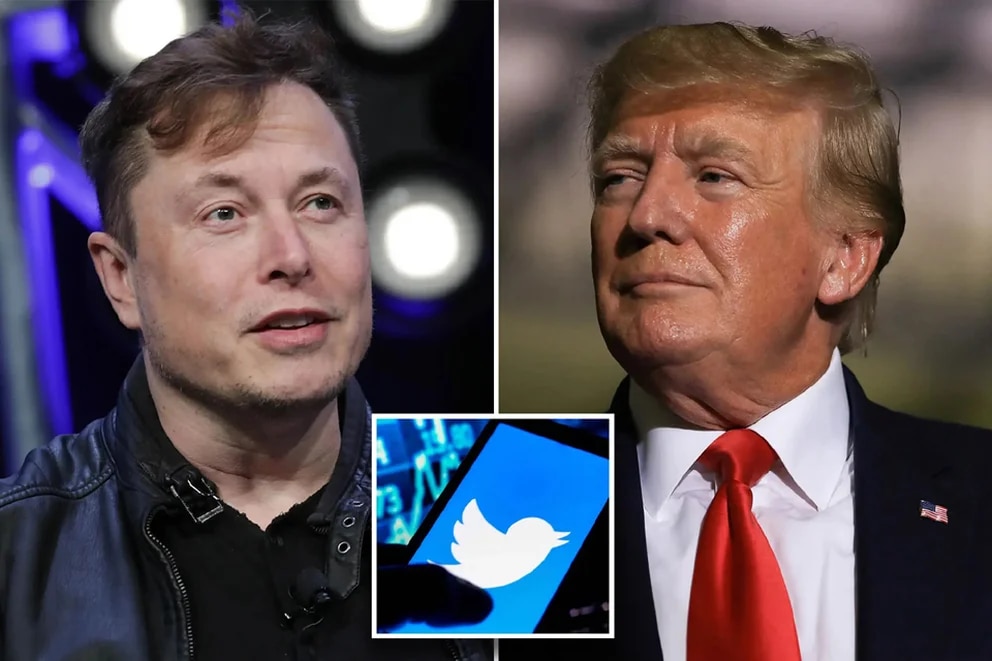 The beginning of a new year is always a good time to rethink your travel rewards strategy—but never more so than 2021.With the travel industry experiencing continued disruption from the coronavirus pandemic and hamstrung vaccine rollouts threatening to extend border closures even longer than expected, airlines and hotels are offering unprecedented deals to secure business (and loyalty) in the months to come.

The industry-wide uncertainty makes for unique considerations in the points and miles game.

First, it’s easier than ever to amass points. Second, there’s value in spending them—even if it’s with speculative travel plans. Finally, don’t get bogged down in the elite-status game. Most airlines and hotels have extended the expiration dates of their points, elite status, and other perks such as upgrades and free reward night certificates by several months, or even a year. All of that gives you some breathing room to put them to use later on. In the meantime you can play the field and maximize your rewards in other ways.

Here are some of the questions to ask and the steps to take, whether you are already sitting on a store of airline miles and hotel points, or just getting into the loyalty game.

Consumer spending has both shrunk and shifted in the past year—less entertainment and travel, more home improvement and grocery purchases—leading many to reconsider which plastic is in their wallet.

To attract new customers, issuers began offering some of the highest sign-up bonuses ever for travel rewards cards: 80,000 points for the popular Chase Sapphire Preferred and 100,000 miles for the Capital One Venture Rewards card, for instance. Banks also attempted to retain existing cardholders by adding new bonus categories and statement credits to certain cards.

“This is a great time to look at what cards are available, and think about a 6-to-12-month strategy that mixes large sign-up bonuses along with cards that are going to be great for your everyday use,” says Scott Mayerowitz, executive editorial director of the Points Guy.

The Platinum Card from American Express is a perfect example. The card fields an unparalleled roster of travel-related perks, including Gold elite status with both Marriott Bonvoy and Hilton Honors, $200 in airline incidental fee credits each year, a Global Entry or TSA PreCheck application credit, and access to Centurion Lounges, Delta Sky Clubs, and Priority Pass lounges at airports.

To compensate for the fact that these benefits are less relevant in the midst of a pandemic, Amex is currently offering one of the Platinum Card’s most lucrative introductory bonuses ever: 75,000 bonus points after spending $5,000 on purchases within the first three months, plus 10 points per dollar on up to $15,000 of purchases at U.S. supermarkets and gas stations within the first six months. Maxing those out would yield 230,000 bonus points—enough for multiple international business or first class tickets if used smartly.

“They’re trying as hard as possible to say that, yes, there’s still value in a card that costs you $550 per year, even if you’re not traveling,” says Mayerowitz.

In addition to its usual bonus categories of dining and travel, the Chase Sapphire Reserve now earns three points per dollar (instead of the usual one) on up to $1,000 of grocery purchases each month through April 30 in addition to its normal bonus categories of travel and dining. Other new benefits include DoorDash, Grubhub, and Peloton discounts, and the (temporary) ability to spend the $300 in annual travel credits on groceries or gas—a way to let members amass points for future trips while retaining relevance now.

These types of perks have also been rolled out among specific airline and hotel co-branded cards, which typically only earn bonus miles or points per dollar on spending with their particular company. If you haven’t already, log into your credit card account and check which offers you can leverage to earn a hoard of points for future trips.

Make plans now, but be prepared to change them

The decision to resume travel will remain deeply personal, but now might be the best time to make plans, regardless of your current comfort level, if you want to get the best deals. Just be ready to change or cancel them if you have to.

Spencer Howard, founder of the travel website Straight to the Points, is bullish on the safety of travel in the back half of the year, and has recently spotted bargains that include award tickets that are usually impossible to find, such as Qantas first class award tickets from the U.S. to Australia for 70,000 miles, a Cathay Pacific business class to Asia for a mere 50,000 miles, and TAP Air Portugal business class to Europe for as few as 40,000 miles.

There’s almost no risk in booking these tickets, he says, given most airlines’ new flexible cancellation policies that come with few (if any) financial penalties. Couple them with similarly flexible hotel cancellations up to 24 hours before check-in, and you can wait until virtually the last minute to decide whether or not to go.

Mayerowitz agrees with that logic, adding, “Once a critical mass of people are vaccinated, there is going to be a tsunami of travelers looking to get out there again. If you are smart, you are going to make bookings now to get ahead of that wave.”

Plus, says Howard, “Your miles aren’t going to become more valuable later,” referring to continued changes—even amid the pandemic—that have devalued award charts in recent months.

Pro tip: Insulate yourself against any major award chart changes by focusing on transferable points, such as the ones earned with American Express Membership Rewards, Chase Ultimate Rewards, and Citi ThankYou Rewards. These can be converted into miles or points with dozens of airline and hotel partners, allowing users to take advantage of the best values.

Relax about elite status and play the field

Don’t get too anxious about losing that top-tier elite status you worked hard to earn—American, Delta, United, Hilton, Hyatt, and Marriott have all extended 2019 status through 2021, and some are even lowering thresholds for 2022 preemptively.

Sleeping around makes sense for hotels more than airlines for several reasons—none to do with their beds. Hotel companies offer a greater spectrum of brands and products, and are relevant in 2021 even for those who may not be ready for air travel. It’s also easier to earn hotel elite status—some credit cards offer it automatically—so you can maintain your existing status while shopping around.

“I would start looking at those brands that are taking a bit more of a long-term relationship approach,” says Mayerowitz. For instance, Marriott Bonvoy counted the extended elite status and the 50% elite-qualifying night boost it gave members in 2020 toward lifetime status.

Another thing to look for: flexible, personalized benefits.

American Airlines is adopting an approach similar to Delta’s long-running “Choice Benefits,” letting high-level AAdvantage members tailor perks to their particular preferences instead of doling out benefits they may or may not care for. Now, these members can choose between, say, systemwide upgrades or bonus miles. Take a hard look at how well your loyalty programs’ current perks speak to your needs, and if they come up short, consider hopping to another company.

“Travelers are going through the toughest period,” adds Mayerowitz. “Companies that treat them well will get long-term brand loyalty. Those who mess up—whether it’s via refunds, status, or expiring vouchers and travel credits—are going to lose people’s business.”

In other words, it’s a buyer’s market for travel awards, point, and miles. Take advantage while you can.