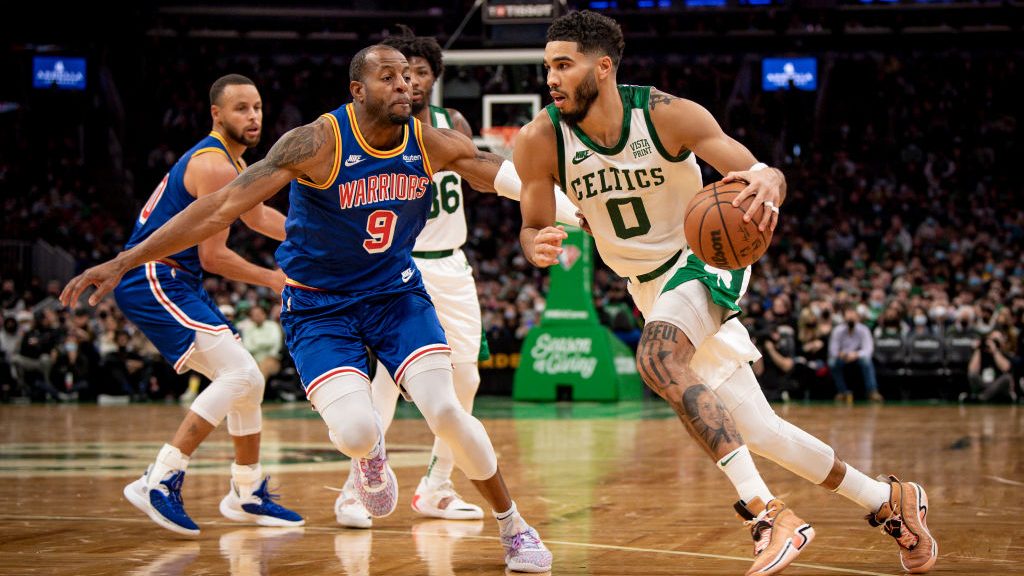 NBA Finals 2022 between Warriors and Celtics: dates, games and how to watch live

The Democrats are at an electoral crossroads on November 8, so they try to solve it with campaigns of high-profile figures, such as former President Barack Obama and Senator Bernie Sanders; recent polls reveal that the Democratic Party could lose the majority in the House and, perhaps, also in the Senate

Democrats are throwing all the meat on the campaign trail, as the saying goes, amid polls that indicate they could lose a majority in Congress.

Last week, the Senate Majority Leader himself, Chuck Schumer (New York), acknowledged that there was “danger” in Georgia, which gave the majority to the Democrats in 2020, but now could be the entity that snatch, before the advance of Republican Herschel Walker against Raphael Warnock.

“The state where we are going downhill is Georgia. It’s hard to believe they’ll go with Herschel Walker,” he said.

Warnock leads Republican Walker by just three percentage points, according to a Monday poll from The New York Times-Siena College. In other words, there is a kind of technical tie, since the figure is similar to the margin of error in the polls.

On the other hand, in an interview with this newspaper, Representative Raúl Ruiz, president of the Congressional Hispanic Caucus, acknowledged that in Nevada there was a challenge with Senator Catherine Cortez-Masto, whom the BOLD PAC was especially supporting.

The recent CBS News poll shows that Cortez-Masto is also in a tie with Republican Adam Laxalt with 47% and 48% voting intentions, respectively.

Obama to the rescue

“In Pennsylvania, you have some big decisions to make this year,” he says. “So now that the fate of our democracy and a woman’s right to choose are at stake, vote Democrat on November 8.”

Obama has also been to rallies in Georgia and Michigan, as well as Pennsylvania.

On Saturday in Michigan, the former president was interrupted by a protester while speaking about the attack on Paul Pelosi, husband of House Speaker Nancy Pelosi (California).

Obama responded to whoever interrupted him from the audience.

The campaign office of Senator Bernie Sanders (Vermont), who is an independent but votes in Congress with Democrats, confirmed that he would be on tour in Oregon, California, Nevada, Texas, Wisconsin, Michigan and Pennsylvania.

The weekend before the election will conclude Senator Sanders’ tour, which is expected to include 15 public events.

Senator Sanders is one of the most popular politicians in the country. 94% of the population have heard of it, in addition to having a 46% acceptance rate, which is higher (54%) among younger voters, according to data from YouGov.

Sanders, who is chairman of the Senate Budget Committee, has warned Democrats to focus his message on the economy, rather than abortion.

80% percent of Latino voters, for example, have highlighted that inflation and the cost of living is their main concern and a decisive element for the election on November 8, according to the Pew Research Center.

Biden and Harris call for the vote

However, it is not clear how this call will impact the process, given the popularity of both and the negative message that voters in general express regarding the economy and the direction of the country.

Upon reaching the White House, President Biden had 53% approval, which reached its lowest point, 37%, in July 2022. Although he has recovered five percentage points, his acceptance is far from the beginning of his Government , indicate FiveThirtyeight data.

On October 27, at a Democratic event in Pennsylvania, Vice President Harris defended the achievements of the current administration and the impact they can have on the ballot.

“Everyone here knows Joe Biden, he has always stood up for what we stand for as Democrats: working people, good jobs with fair wages, decency, democracy… And all those issues I just mentioned that we stand for are on the ballot. So we are here to say that we are committed to making every day count,” she said. “We have done this before. We know how to do it. We’ve done it before.”

FiveThirtyeight projections are not very encouraging for the Democrats: in the Senate there is a technical tie on the majority, that is, 50-50. For the House of Representatives, the Republicans could gain more positions.