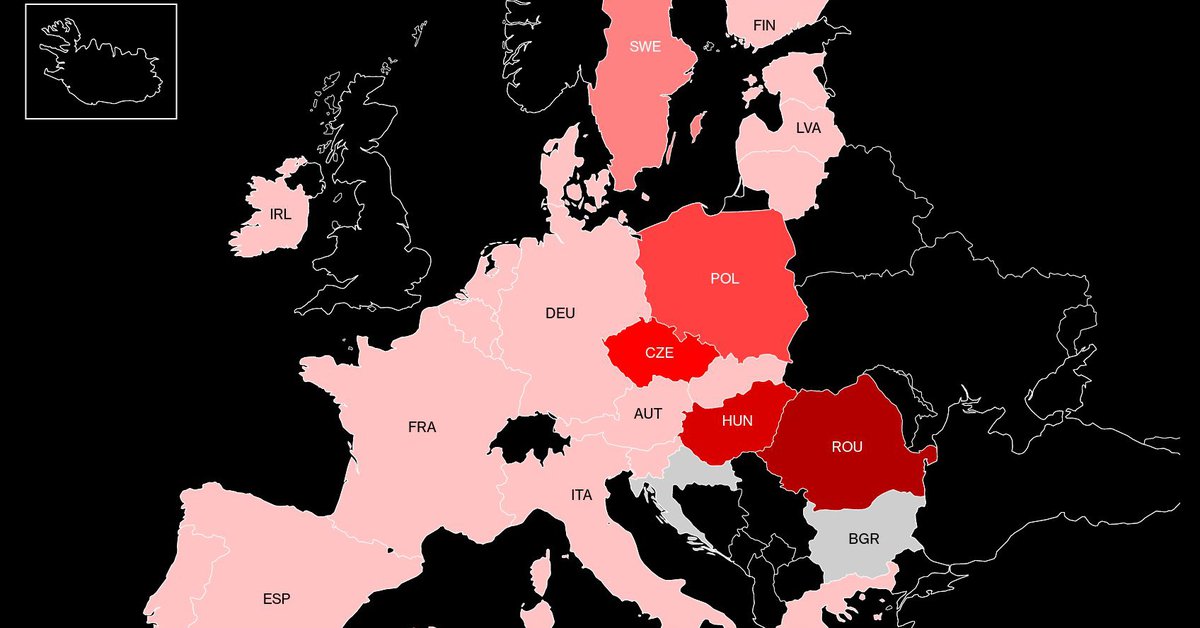 Houston (USA), Jan 18.- The figure of the legendary quarterback Tom Brady is still present in the playoffs of the National Football League (NFL) after having guided his team from the Tampa Bay Buccaneers to the final of the National Conference (NFC) at the conclusion of the Divisional Round this Sunday.
Before, the Kansas City Chiefs, current Super Bowl champions, had done it in the American Conference (AFC), but this time without their star quarterback Patrick Mahomes, who left the game with a concussion in the third quarter and had to be the defense to keep them in front of the scoreboard and ensure their victory.

Brady’s victory could also be the final push for the retirement of another veteran quarterback, Drew Brees, who again failed in the decisive game with his team the New Orleans Saints, who were eliminated after losing home by 20- 30 versus the Buccaneers.
Brees, who turned 42 on Thursday, could have played his last professional game in the NFL.

Brady threw for two touchdowns and ran for one more and the Buccaneers came from behind to get the victory and continue in the fight to be in Super Bowl LV, which will be played on February 7 at their field at Raymond James Stadium .
The 43-year-old quarterback had his best game in three attempts against the Saints and helped the Buccaneers advance into the playoffs, while Brees is eliminated and will likely not return to action.

Brady and the Buccaneers’ next game will take place in Green Bay next week, when he will attempt to advance to his 10th Super Bowl when he faces Packers quarterback, fellow veteran Aaron Rodgers, who in Game 1 of The NFC division series beat the Los Angeles Rams 32-18.
Brady and his offensive squad converted three Saints turnovers, including two interceptions to Brees passes, on touchdowns, to head to victory in the divisional round in the NFC, where he has made his debut this season after always playing with the New England Patriots, in the AFC.
After Brees was intercepted by linebacker Devin White in the middle of the fourth quarter, Brady led his team to the one-yard line, from where he scored himself by running.

That way Brady secures his fourteenth trip to a conference championship game, but his first in the NFC.
On the other hand, the Brees era in New Orleans could end after 15 seasons.
The game may have been the last at the Superdome for Brees, who is under a one-year contract but has not discussed any plans to play when this season ends and has at times hinted at his impending retirement.
If it were his last game, it won’t be one to remember, as the NFL’s all-time leader in completions and yards had 19 of 34 passes for 134 yards, one touchdown and three interceptions.
In Kansas City, the Chiefs lost Mahomes to a concussion, but their defense contained the enemy offense and defeated the Cleveland Browns 22-17 to advance to their third straight game for the AFC defending title.
The victory entitles the Kansas City squad to face the Buffalo Bills at home next Sunday, who in the first game of the divisional round beat the Baltimore Ravens 17-3 at home.
Mahomes hadn’t played in 21 days, since the Chiefs clinched top spot in the AFC in week 16 of the championship, but barely missed a beat before leaving for the middle of the third quarter.

The Chiefs’ all-star quarterback finished with 21 of 30 passes for 255 yards and a touchdown, as well as scoring on the ground.
Mahomes completed 11 of his first 12 passes and led the Chiefs to consecutive touchdowns early in the game, also ran for the first and threw a pass to tight end Travis Kelce, which made it a 20-yard touchdown for the second, and has been thus the first player since Steve Young, in 1995, with three consecutive playoff games with touchdowns on the ground and in the air.

For the Browns, their quarterback Baker Mayfield threw for 204 yards with a touchdown and an interception.
The Cleveland were coming off their first playoff victory since the 1994 season, but their inability to drive for the winning touchdown prevented them from winning two playoff games in a championship for the first time since 1950.

In the third quarter, Mahomes was hit in the head with 7:27 left to play and was brought down on the grass near midfield.
Mahomes, already limping from a foot injury, stumbled while trying to get to his feet. They finally helped him get to the blue tent on the sideline. Then he ran to the locker room, where he was evaluated for a concussion and there his participation ended.