US President Joe Biden has described Russia’s President Putin as a “murderous dictator”.

Putin is a “murderous dictator, a pure criminal who is waging an immoral war against the people of Ukraine,” Biden said in Washington on Thursday. “Putin is paying a high price for his aggression,” Biden said shortly afterwards.

Biden is increasingly toughening the tone

Biden now spoke of a “turning point in history” in view of the Russian war of aggression in Ukraine. This only happens every few generations. “I think we’re in a real battle between autocracies and democracies and whether or not democracies can be preserved.”

Biden sharpened his tone even further on Wednesday and described Putin as a “war criminal”. White House spokeswoman Jen Psaki said: “He spoke from his heart.”

US Secretary of State Antony Blinken also accuses Russia of war crimes in Ukraine, but describes this as his personal opinion. “Yesterday, President Biden said he believes war crimes have been committed in Ukraine,” Blinken said. “I personally agree. Deliberately attacking civilians is a war crime.” He added: “Our experts are in the process of documenting and evaluating possible war crimes being committed in Ukraine.”

Psaki said on Thursday that the US State Department is examining information on possible war crimes and passing it on to the responsible international authorities – Psaki left open which institutions she meant specifically. The spokeswoman added that these international organizations would decide whether international law had been violated, whether it was a war crime by their standards and what the consequences would be.

According to the US government, an American was killed in the Russian war of aggression. “I can confirm that an American citizen was killed,” said Blinken when asked. “I don’t have any more details for you.”

Weeks ago, the US State Department had urged all American citizens to leave Ukraine. The US embassy in Kyiv has been closed and diplomatic staff have been relocated to Poland.

The US government again warned China not to support Russia in the war against Ukraine with military equipment. In such a case, the United States would not hesitate to impose “costs” on China, Foreign Minister Antony Blinken said on Thursday, alluding to possible sanctions. China has a responsibility to use its influence over Russian President Vladimir Putin to promote an end to the war and compliance with international norms.

However, the government in Beijing does not want to condemn the Russian war of aggression and is taking a neutral stance, said Blinken. “We are concerned that she is considering directly supporting Russia with military equipment for use in Ukraine,” he said. President Joe Biden will speak with Chinese leader Xi Jinping this Friday and make it clear that China will be responsible for any support given to Russia, Blinken said.

The US government has repeatedly warned China and companies in the People’s Republic not to support Russia in circumventing Western sanctions. In such a case, the punitive measures could also be extended to Chinese companies, it said. The EU and the USA are significantly more important trading partners for China than Russia. 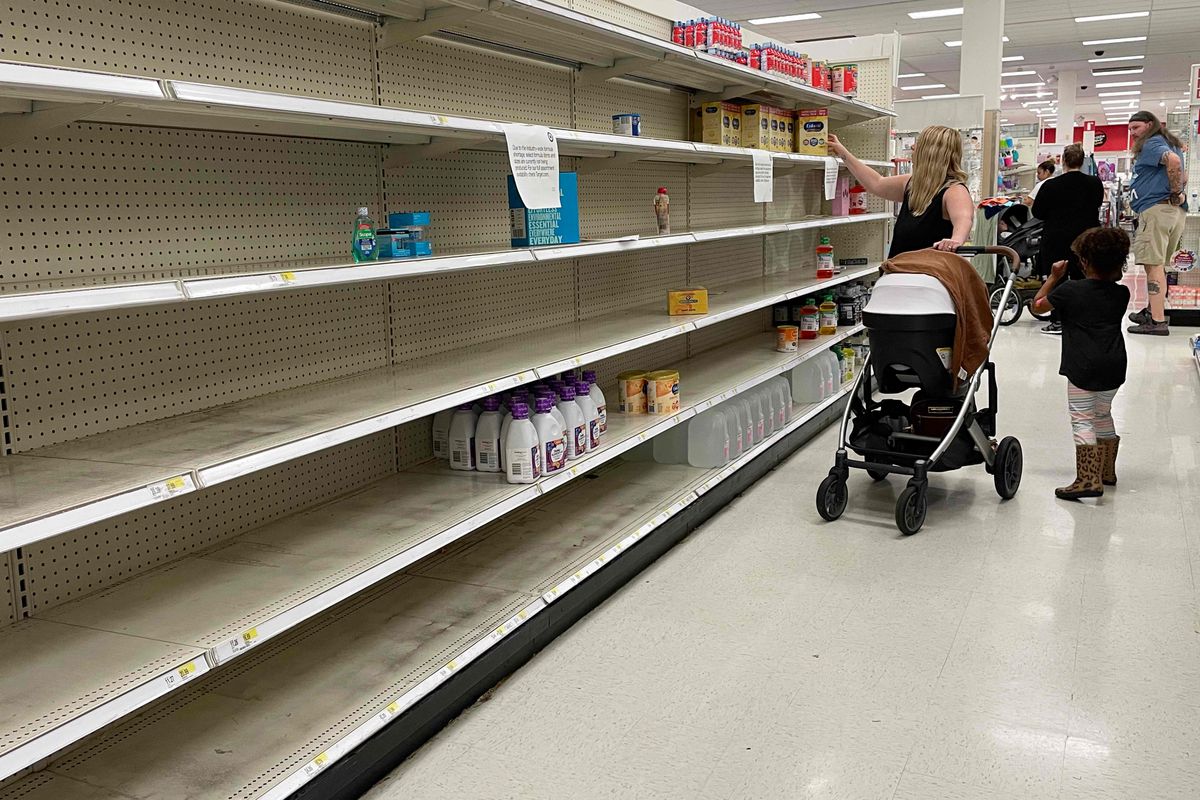 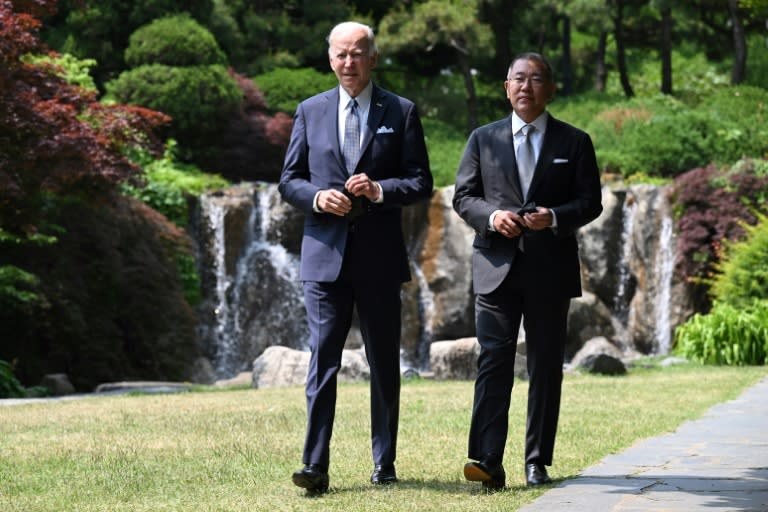 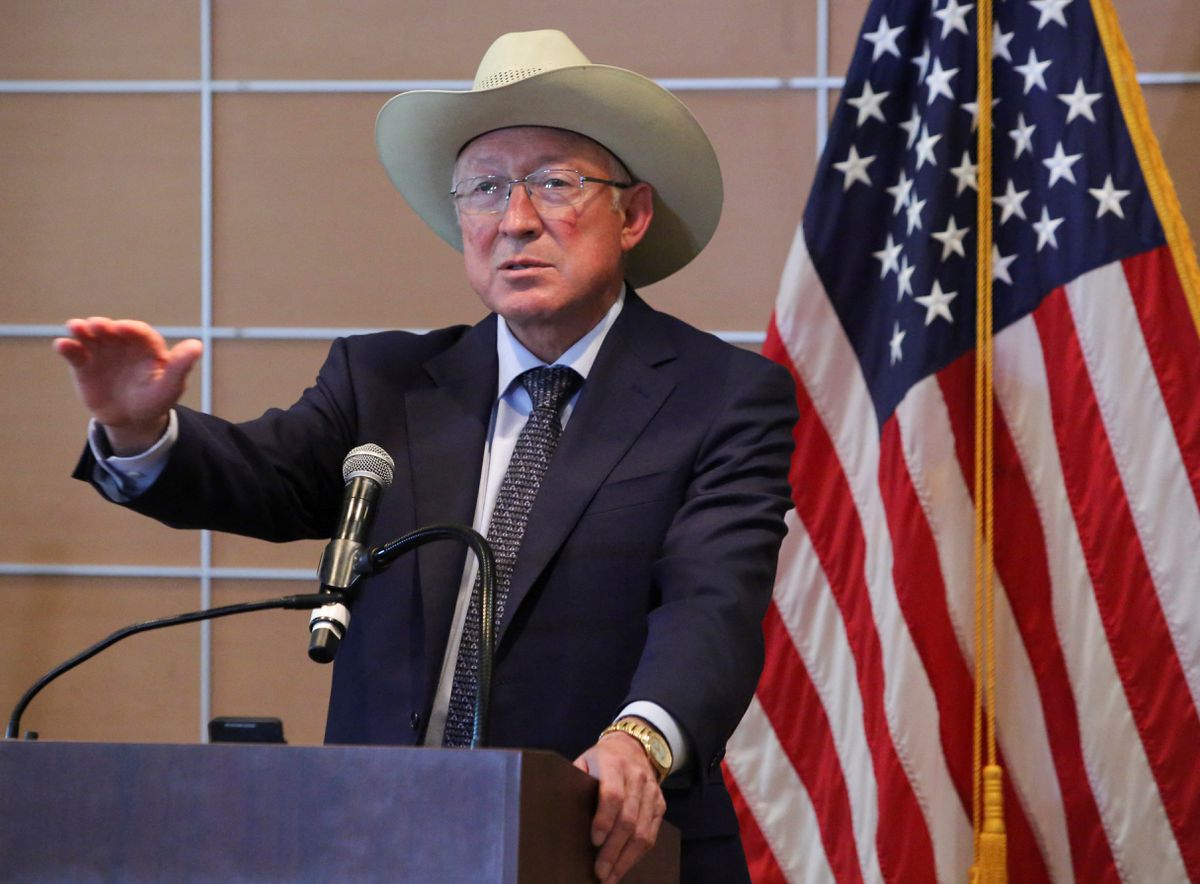