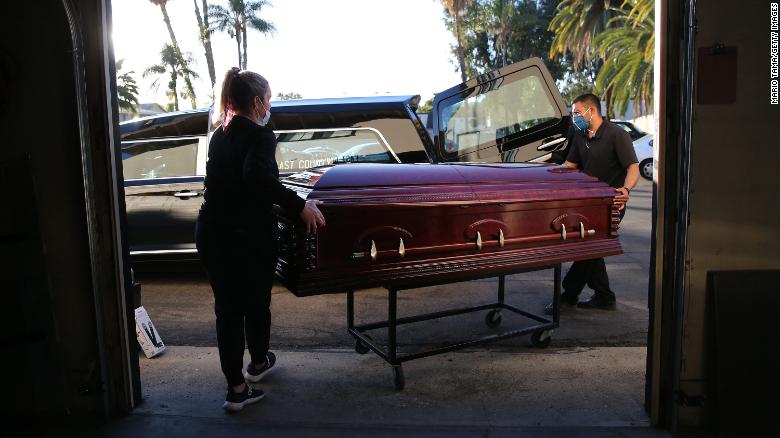 US President Joe Biden and several world leaders kicked off the first of three emergency summits on Thursday with a grim warning from NATO Secretary General Jens Stoltenberg that the alliance must beef up its defenses to deal with the Russian invasion in Ukraine and “respond to a new security reality in Europe”.

Stoltenberg made the comment at the start of a NATO summit focused on increasing pressure on Russian President Vladimir Putin over the aggression against Ukraine, without neglecting the economic and security consequences in Europe and the rest of the world.

“We meet at a critical time for our security,” Stoltenberg said, addressing leaders gathered at a large round table. “We are united in condemning the Kremlin’s unprovoked aggression and in our support for Ukrainian sovereignty and territorial integrity.”

The alliance, he said, “is determined to continue to impose costs on Russia to bring about an end to this brutal war.”

Throughout the day, the European diplomatic capital will host the NATO emergency summit, a meeting of the Group of Seven most industrialized countries and a European Union summit. Biden will attend all three meetings and hold a press conference afterwards.

The day’s agenda saw Brussels peppered with police checkpoints and roadblocks to help official motorcades cross the city as leaders went from meeting to meeting.

Biden arrived Wednesday night with the aim of convincing his allies to impose new sanctions on Russia, which has seen its economy punished by weeks of bans, boycotts and punitive measures.

Although the West has for the most part shown a united front with Russia since its invasion of Ukraine, there is widespread recognition that that unity will be tested as the costs of war affect the global economy.

The troop buildup on NATO’s eastern flank, which will almost certainly last five to 10 years to effectively deter Russia, will also weigh on national budgets.

“We must do more, and therefore we must invest more. There is a new sense of urgency and I am counting on leaders to agree to accelerate defense investments,” Stoltenberg said before the summit.

Biden’s national security adviser, Jake Sullivan, said the United States wants to hear “that the resolve and unity that we’ve seen in the last month will last as long as it takes.”

The war-aggravated energy crisis will be a particularly thorny issue at the European Council summit, where the leaders of Spain, Portugal, Italy and Greece are hoping for a coordinated response from across the bloc. EU officials have said they will ask for help from the United States to beef up natural gas storage facilities for next winter and also want the bloc to make joint gas purchases.

German Chancellor Olaf Scholz has rejected calls to boycott Russian energy supplies, saying it would do considerable damage to his country’s economy. Scholz is under pressure from environmental activists to quickly reduce his reliance on Russian energy, but he said the process will have to be gradual.

“To do it overnight would mean plunging our country and all of Europe into a recession,” Scholz said Wednesday.

Poland and other countries on NATO’s eastern flank will also want to clarify how the United States and other European countries can help with their growing concern about Russian aggression, as well as the refugee crisis. More than 3.5 million people have fled Ukraine in recent weeks, including more than 2 million who arrived in Poland.

Biden was scheduled to visit Poland on Friday, where the two issues were expected to dominate his talks with President Andrzej Duda. Another significant moment could come shortly before Biden returns to Washington on Saturday. The White House said it planned to “make statements about the united efforts of the free world to stand with the people of Ukraine, hold Russia accountable for its brutal war, and defend a future rooted in democratic principles.”