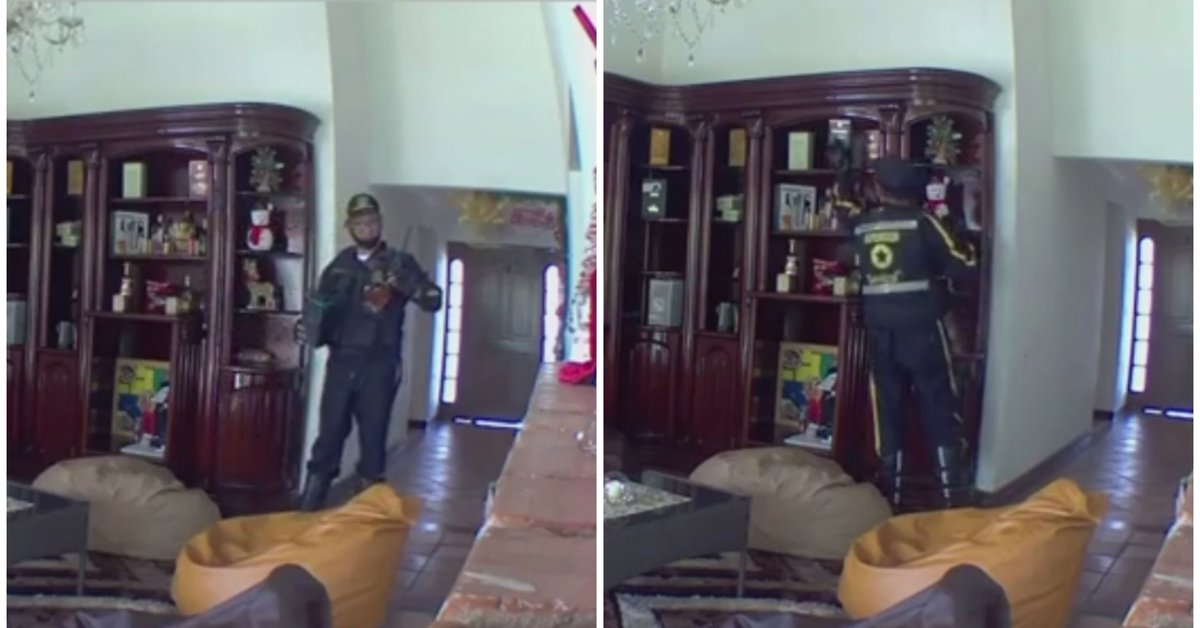 The Minister of Science, Technology and Innovation of the Nation, Roberto Salvarezza, announced today that The first case of the British strain of the coronavirus was detected in Argentina. It was reported that he is an Argentine resident in Great Britain who entered the country at the end of December.

The new variant of the virus was announced in November and it has already spread to more than 50 countries, including Argentina. Among its characteristics, it has a mutated “spike” protein on the outside that makes it better to invade the body. And according to a scientific study carried out by researchers from the University of Birmingham and the government body Public Health of England o Public Health England in english, too it is 70% more contagious than the original because it replicates in the throat.

The researchers analyzed a large number of swab samples taken from the nose and throat of potential patients with COVID-19 who with the diagnostic test confirmed their positive and there they found the novelty: those with the new variant, called B117, they had high viral loads compared to those that showed to have the original strain.

In addition, higher levels of the SARS-CoV-2 virus were detected in the material collected in swabs from patients with the B117 mutation, suggesting a more severe case of the disease and shows how easy it is to spread quickly.

The daily mortality due to the action of the SARS-CoV-2 coronavirus registered its most serious data so far in the pandemic on Saturday, registering 15,000 deaths from the COVID-19 disease (EFE / Cati Cladera / Archive)

Scientist Michael Kidd, a clinical virologist at Public Health England leading the research, said that the findings could help explain how the variant multiplies in each person it infectsBut he said it was “difficult to determine” why the virus was spreading as fast as it does.

In the study, published in MedRxiv and that not yet peer reviewed, it is noted: “Clearly, the higher viral loads inferred from the new variant samples, indicated with an undetectable viral S gene target, could determine the infectivity of the subjects and thus the ability of the virus to transmit thereafter”.

According to the virologist who conducted the study, the samples of the new variant “showed an increase in relative viral load of between 10 and 1,000 times”Compared to the original virus samples.

However, the study states that cannot locate the reason for the increased transmission entirely in the new variant, due to other factors that could be spreading the virus more rapidly, including human behavior factors, since “compliance with sanitary measures was relaxed “.

The new variant of the virus, which has a “spike” protein mutated abroad that makes it better to invade the body, it was announced in November and is already dominant in the UK.

It has since spread across the world and across the UK, causing UK coronavirus infections to spike until 2021.

The scientists of the London School of Hygiene they warned in December that the variant could have a transmission rate so much higher than its predecessor that even shutdowns couldn’t stop it more than doubling the death toll for June.

Encouragingly, virologists and public health experts believe that vaccines made by companies like AstraZeneca, Pfizer and Moderna will continue to be effective against the new variant of the coronavirus.

The Chief Scientific Adviser to the Government of the United Kingdom, Patrick Vallance, told the public this week that Scientists had identified the 22 changes in the genetic code of Vary that make it more transmissible.

According to the scientific journal Science, the origin of the new British variation was during a prolonged infection of a single patient that allowed SARS-CoV-2 to go through a prolonged period of rapid evolution (Shutterstock)

He added: “But from what we can see, it doesn’t hide it from the immune system, so if you had an infection before, the evidence is that you probably neutralize this virus as well. The expectation is the same for the vaccine”.

In this sense, as recently reported, Pfizer’s COVID-19 Vaccine Appears Effective Against a SARS-CoV-2 Mutation that share the new variants of the virus that emerged in the United Kingdom and South Africa, according to a study carried out by the pharmaceutical company and the University of Texas.

The study has also been published in the biorXiv repository, in which the texts have not yet been reviewed by other experts, although you can leave your comments.

Rapidly spreading variants from the UK and South Africa share the N501Y mutation, which is “of particular concern” because it increases the affinity of the virus protein S for the human cell receptor, through which it enters .